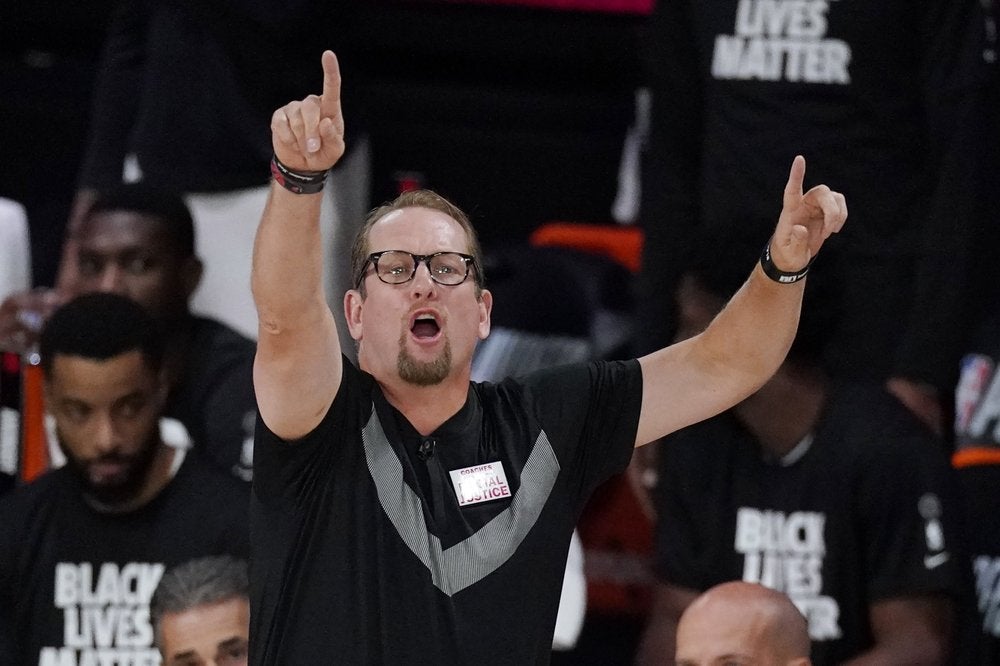 According to the suit filed in U.S. District Court for the Northern District of California, Nurse failed to pay commissions on his contract extension reached with the Raptors last year.

Nurse is now represented by Andy Miller of Klutch Sports.

The extension Nurse signed is reportedly worth $32 million over four seasons. Negotiations began after Nurse guided the Toronto Raptors to the 2019 NBA title and the deal was formally announced last September.

Nurse hasn’t commented on the suit, but one of his attorneys did on Friday.

“We are very disappointed that this case got filed, but we respect the legal process and Nick will defend himself vigorously,” Jerry Crawford said in a statement to USA TODAY Sports.

According to the suit, Nurse paid commissions for four seasons (2015-19). LeGarie said he was working on the extension with the Raptors for nine months before he was instructed to stop negotiations.