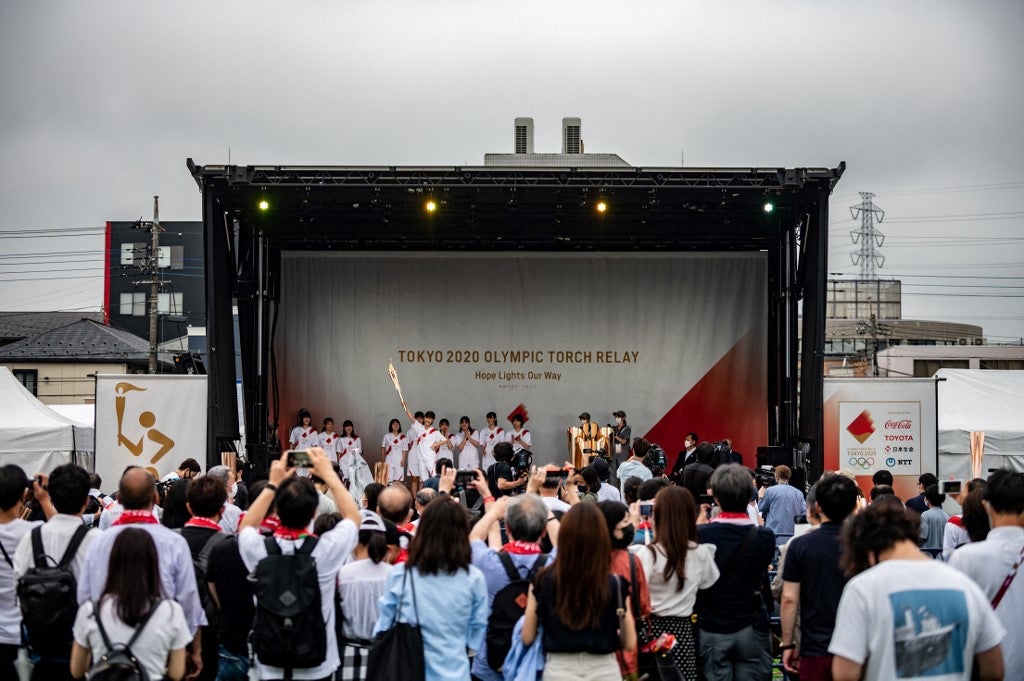 Visitors watch the lighting ceremony of the Olympic flame at Machida Shibahiro on the first day of the torch relay in the city of Machida in western Tokyo on July 9, 2021. (Photo by Philip FONG / AFP)

The decision to press ahead with the rescheduled 2020 Tokyo Olympics faces global skepticism particularly among the public in the host nation, a global survey released Tuesday has found.

Just 22 percent in Japan thought the Games should be staged, according to a poll by international market research company IPSOS.

Only South Korea was less enthusiastic at 14 percent.

The questions tried to gauge the level of support for holding the event, which was postponed last year in the face of the coronavirus pandemic, as well as the level of interest in the Olympics as a whole and in individual sports and faith in the role the Games play.

On average 43 percent agreed the Games should go ahead, led by Turkey, where 71 percent were in favor, followed by Saudi Arabia at 66 percent.

Russians were the keenest European nation at 61 percent, even though their national flag and anthem are banned at the Games.

The numbers were higher when the poll asked if the Olympics would provide “an important opportunity for the world to come together following the pandemic.”

In Turkey and Saudi Arabia, 81 percent agreed. In Japan the number was 31 percent.

In the 28 countries surveyed, interest in the Olympics was highest in India where 70 percent said they were ‘interested’ or ‘very interested.’ It was lowest in Belgium, at 28 percent, and South Korea, at 30 percent.

Japan and France were only slightly more curious, at 32 percent each.

Football and athletics were the two most popular sports across the board, though there were some regional differences. 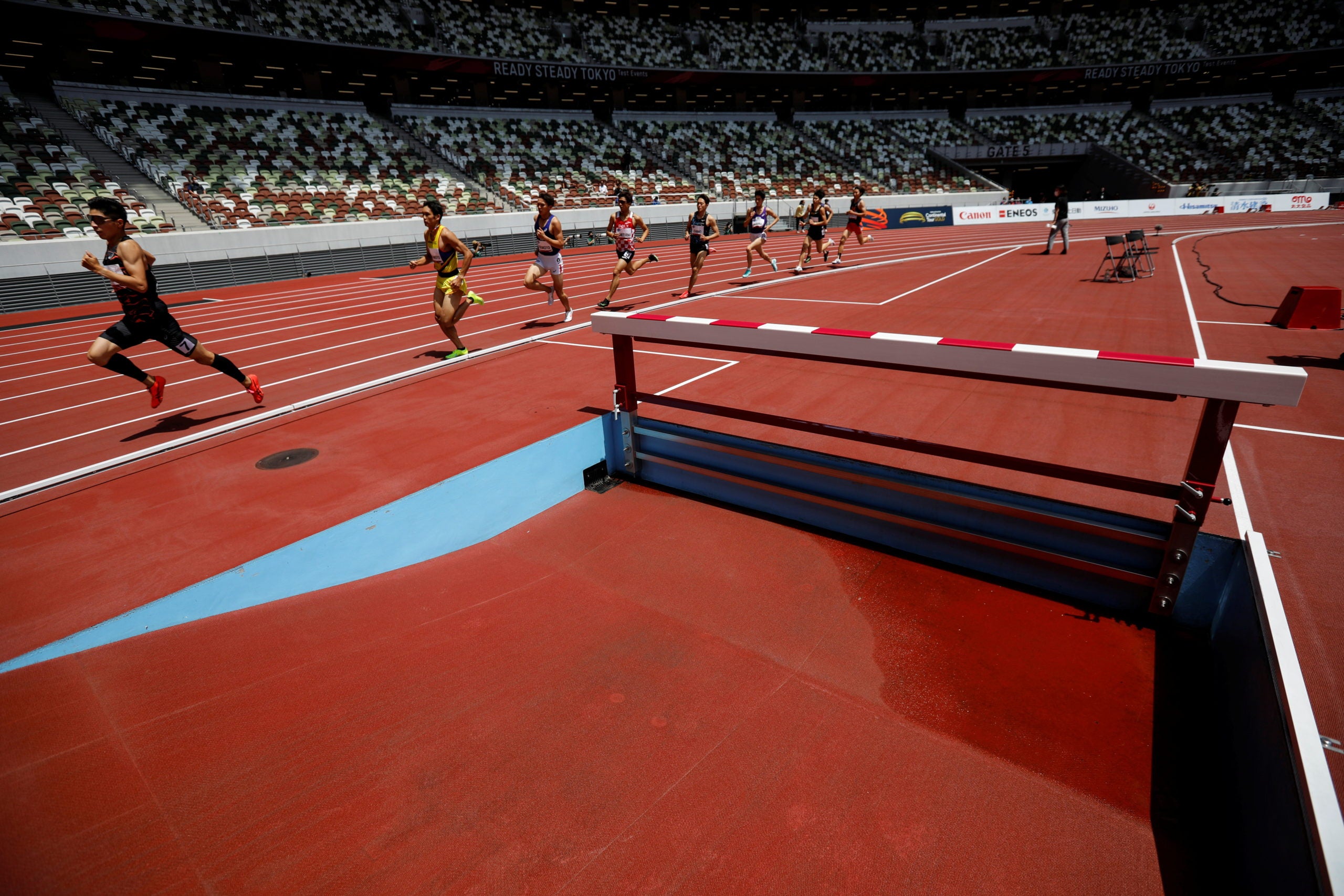 For example, 38 percent in China picked table tennis and 63 percent in Malaysia said they liked badminton, a sport that attracted no votes in Peru, Mexico and Chile.

The idea of the Olympics continues to be popular. In every country more than half those who replied said they believed “the Olympics inspire tomorrow’s generation to participate in sport”, led by China at 92 percent down to Germany at 52 percent.

There were large national differences in the response to the assertion that there is “too much nationalism on display during the Olympics.”

European nations and the United States seemed happiest with jingoism at the Games. Only 31 percent of Poles agreed that there was too much nationalism. The number was under 40 percent among Swedes, Americans, Germans and British.

Saudi Arabians, at 80 percent, Turks, Indians, Malaysians and Brazilians were most doubtful about the nationalism

The poll collected data in 28 countries: 11 in Europe, eight in the Americas, seven in Asia as well as South Africa and Australia.