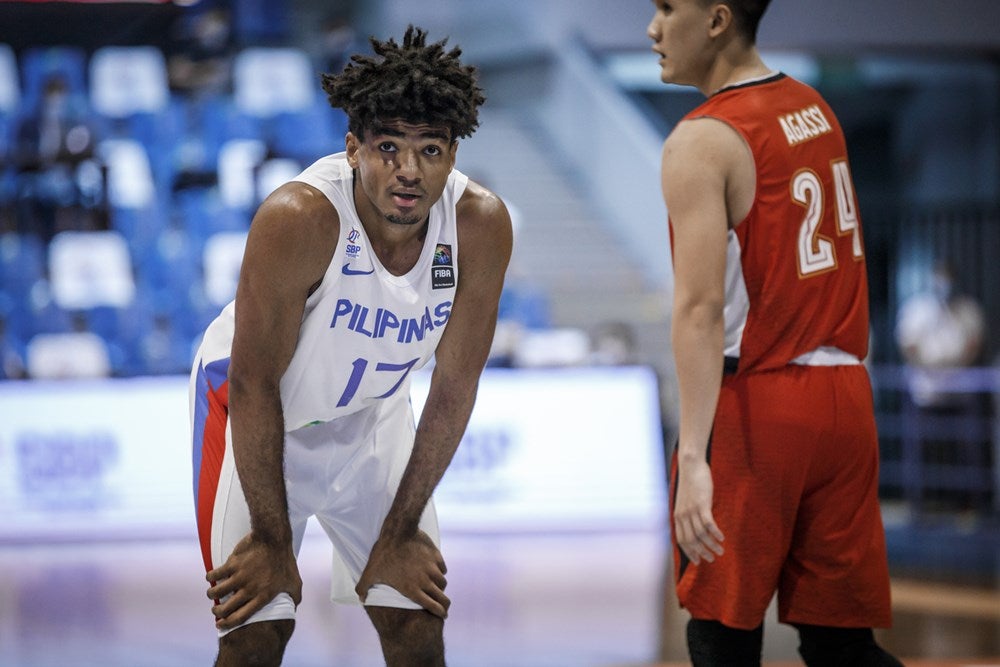 OTE announced Lopez’s signing on its website on Tuesday.

“We’re delighted to have Lebron join the OTE family as we expand our international reach, bringing in top talent from across the globe,” said Brandon Williams, OTE EVP, Head of Basketball Operations.

“Francis is a young man who has impressed us with both the combination of pure passion for the game and self-improvement, physical athleticism, work ethic, as well as many leadership intangibles. He’s the kind of player we want and expect to thrive at OTE.”

The 18-year-old Lopez impressed in his Gilas Pilipinas debut in the Fiba Asia Cup qualifiers last month. He collected eight points, five rebounds and one assist, a block and a steal in less than 10 minutes of action in the Philippines’ 76-51 blowout of Indonesia.

Lopez nearly made Gilas’ final roster in the Olympic Qualifying Tournament in Serbia earlier this month.

“Francis is a high-flyer with his ability to play above the rim,” said Ollie, who also serves as head of player development.

“We’re building a program for him that will develop his game more completely so that he can achieve his dream of a professional career and as a leader on the Philippines national team for years to come.”

Apart from Lopez, OTE has also inked a deal with other international up-and-comers in Jean Montero of the Dominican Republic, Alexandre Sarr of France and Nathan Missia-Dio of Belgium.