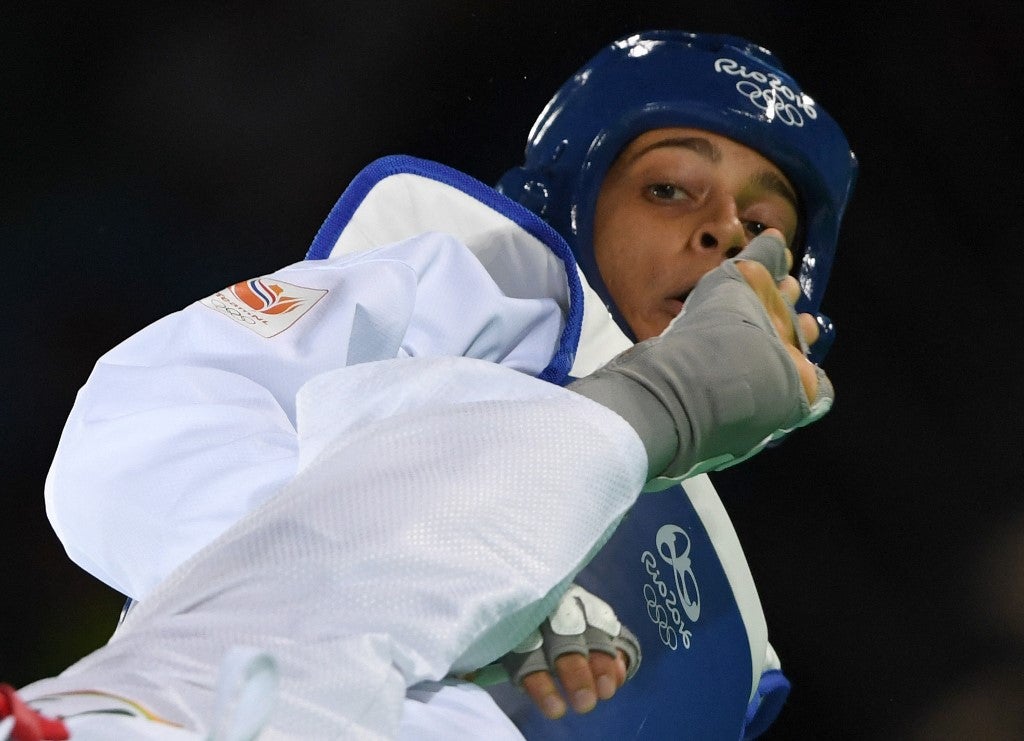 TOKYO—Dutch taekwondo competitor Reshmie Oogink was lost for words on Thursday after testing positive for COVID-19, ending her Olympic dream before it even began.

“I am speechless,” said Oogink, who was scheduled to compete in the women’s +67 kg category, adding that she had worked hard to participate in the Games.

“I even overcome major knee injuries and now it has come to a sudden end. This is the end of my career,” the 31-year-old said.

The Dutch Olympic team said that a staff member of the country’s rowing team had also tested positive. Both have begun a 10-day quarantine.

Oogink, 29th in World Taekwondo’s Olympic ranking, is the second Dutch Olympic athlete to test positive for COVID-19 after skateboarder Candy Jacobs was found to have the virus on Wednesday.

The delegation’s Chef de Mission Pieter van den Hoogenband said they were doing everything to keep infections to a minimum.

“Everyone knows very well what is in the playbook and that there are measures,” Van den Hoogenband told reporters at a news conference late afternoon on Thursday.

“We manage that. It’s of course true that there’s even more attention to really comply with it perfectly, but that was actually the case already.”

Oogink is not the first taekwondo player to test positive. A Chilean athlete on Wednesday came up positive and planned to withdraw from the Games.