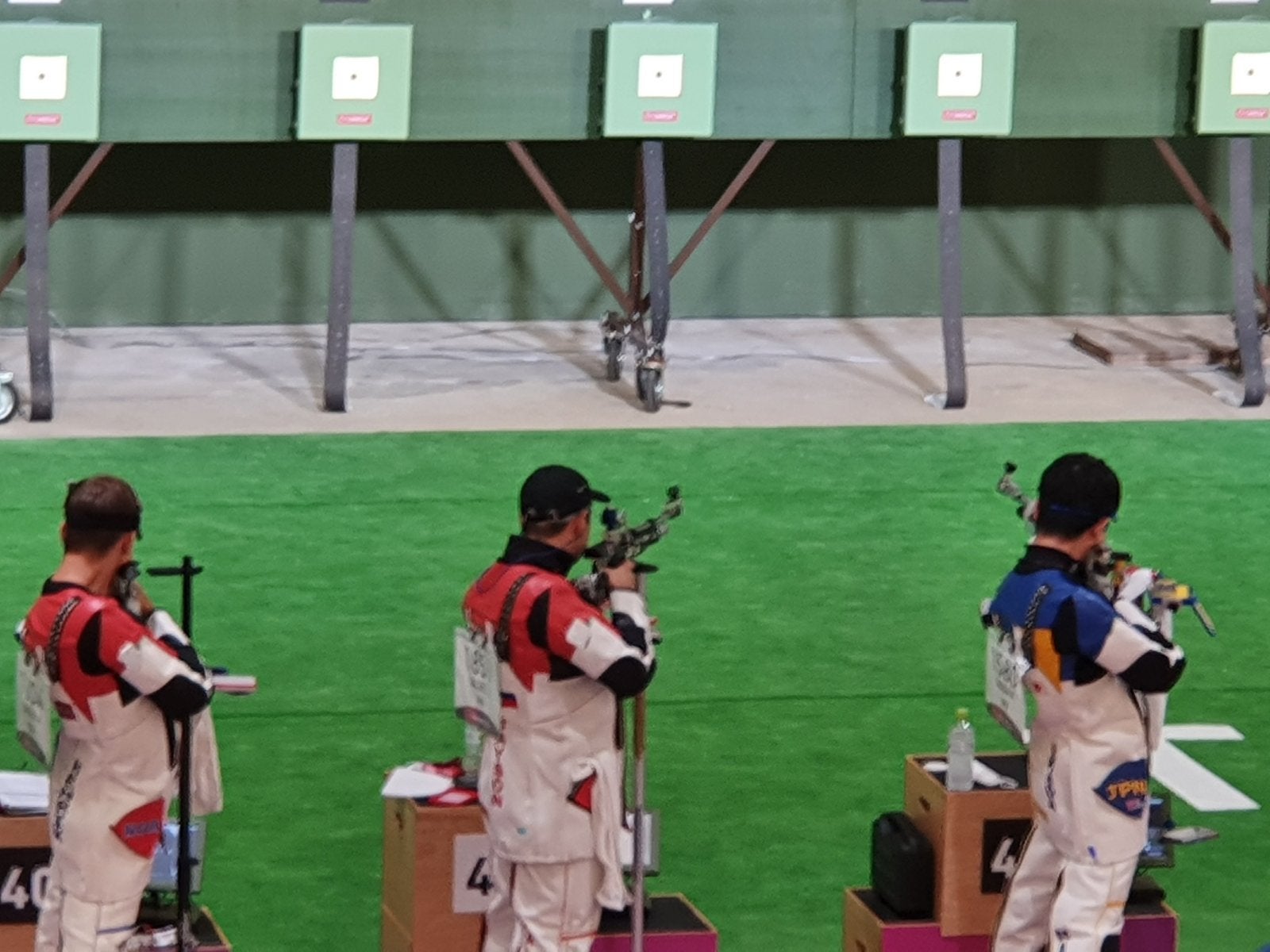 MANILA, Philippines—Jayson Valdez finished 44th with a score of 612.6 and failed to advance to the medal round of the men’s 10-meter air rifle in the shooting competition of the Tokyo Olympics Sunday at Asaka Shooting range.

The Filipino bet needed to place in the top eight of the competition but never got out of the 40s in the 47-man competition, peaking at 43rd during the qualifying round.

China’s Yang Haoran led the pack with an Olympic Qualifying Record of 632.7, beating the previous mark of 630.2 that Italy’s Niccolo Campriani set in 2016.

The United States’ Lucas Kozeniesky and William Shaner came in second and third, respectively, with scores of 631.5 and 630.8.

Slovakia’s Patrik Jany wound up fourth with a mark of 630.5 with Turkey’s Omer Akgun, who was one of the fastest finishers, at fifth with with 629.8.