COVID-19 forces No. 1 Rahm, DeChambeau out of Olympic golf 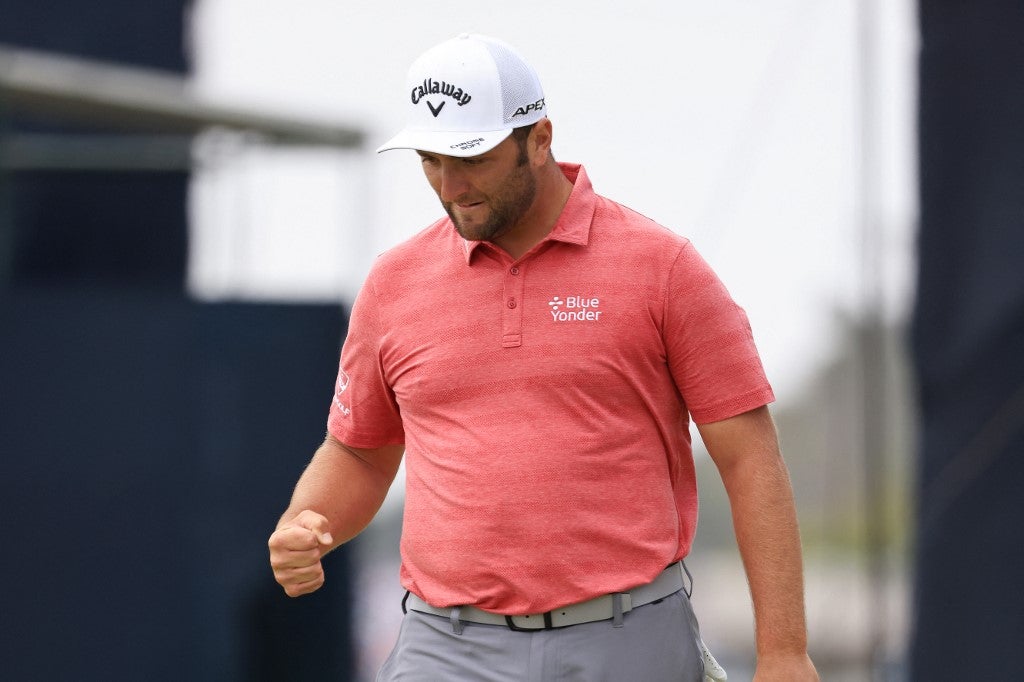 The Olympic golf tournament lost two of its top stars to coronavirus on Sunday, as world number one Jon Rahm and 2020 US Open champion Bryson DeChambeau were forced to withdraw from the Tokyo Games.

The PGA announced that big-hitting DeChambeau was being replaced by Patrick Reed and hours later the Spanish Olympic Committee said Rahm had pulled out after testing positive for COVID-19 for the second time in two months.

The virus has cast a shadow over the event, with a total of 132 Games-related cases in Japan so far. Thirteen of those are athletes.

The loss of Rahm and DeChambeau, who has been replaced by fellow US golfer Patrick Reed, robs the golf tournament of some of its star power.

“Bryson DeChambeau tested positive for COVID-19 as part of the final testing protocol before he left the United States for the Olympics 2020 in Japan,” the PGA said in a statement on behalf of USA Golf.

“He will be unable to compete for Team USA.

“Patrick Reed will replace DeChambeau and is undergoing the requisite testing protocol today, Sunday and Monday before departing for Japan.”

Dechambeau could not hide his bitter disappointment.

“I am deeply disappointed not to be able to compete in the Olympics for Team USA,” said DeChambeau.

“Representing my country means the world to me and it was a tremendous honor to make this team.” “I am so excited to have the opportunity to represent our country and be a part of Team USA in Tokyo,” said Reed.

“I wish Bryson nothing but the best, and I know how disappointed he is to not be able to compete, and I will do my best to play my best and represent our country.”

Rahm, who stormed to victory at the US Open in June, returned a positive sample after undergoing mandatory testing following his recent participation in this month’s British Open.

It was the latest twist to what has been a tumultuous season for the 26-year-old Spaniard.

In June, he was forced to withdraw from the PGA Tour’s Memorial Tournament while defending a six-shot lead heading into the final round after returning a positive test.

Rahm, who is not being replaced in Tokyo, later revealed he had been vaccinated shortly before contracting the disease.

He then bounced back from that setback to clinch a stunning victory at the US Open at Torrey Pines a fortnight later, taking the championship with back-to-back birdies on the final two holes.

The only other Spanish player listed for the men’s golf competition in Tokyo is Adri Arnaus.

Rahm’s wild day ends with Memorial win and No. 1 ranking