The 30-year-old pride of Zamboanga City tallied 97kg in snatch but it was her Olympic record lift of 127kg in the clean & jerk that propelled her at the helm.

“It’s unbelievable, it’s a dream, come true,” Diaz told AFP moments after the Philippines Air Force woman shed more tears on the podium as she saluted her flag and sung the national anthem.

“I want to say to the young generation in the Philippines, ‘You can have this dream of gold too.’

“This is how I started and finally I was able to do it.”

Liao finished with the silver medal at 223kg. Zulfiya Chinshanlo of Kazakhstan claimed the bronze with 213kg. 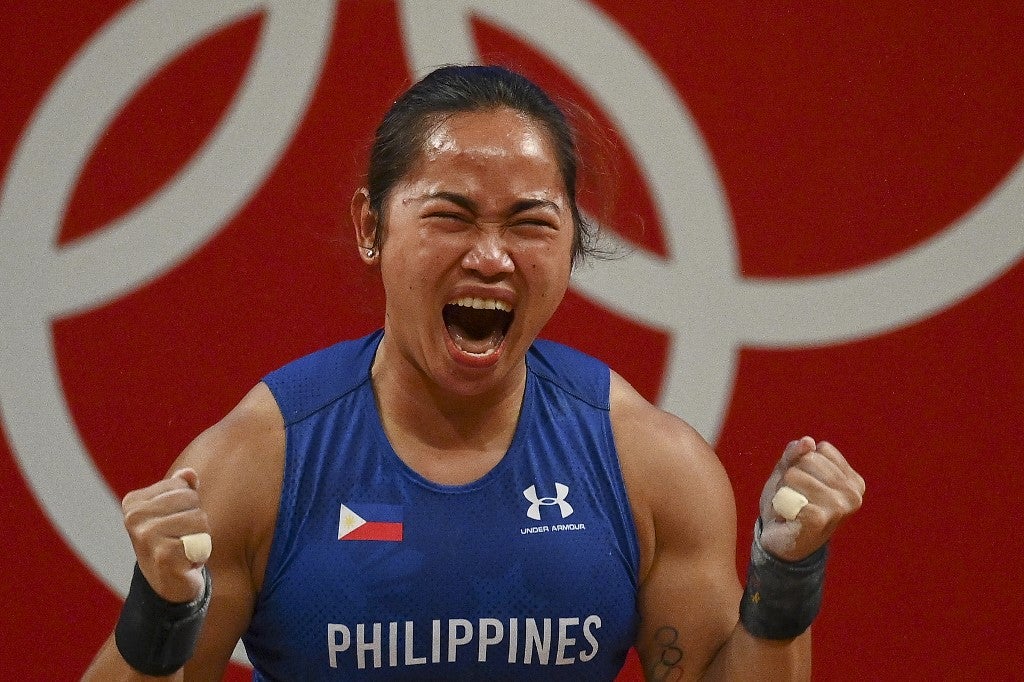 “I really respect Diaz as an opponent because she did the best she could, in fact better than that and that is the ultimate,” Liao said. “She did a better job and it is nice for all the people that were supporting her.”

In Rio 2016, Diaz won the silver medal that ended the Philippines’ 20-year drought.

She spent the last year and half training in exile in Malaysia because of COVID-19 restrictions, so dedicated was she to claim an unprecedented gold in her fourth and probably final Games.

Hidilyn’s medal was just the 11th by the Philippines since the country first took part in the Olympics in 1924, and now the only gold.

She became just the second athlete from her country to win multiple Olympics medals, joining swimmer Teofilo Yldefonzo who won bronze in the men’s 200m breaststroke in 1928 and 1932. Agence France-Presse