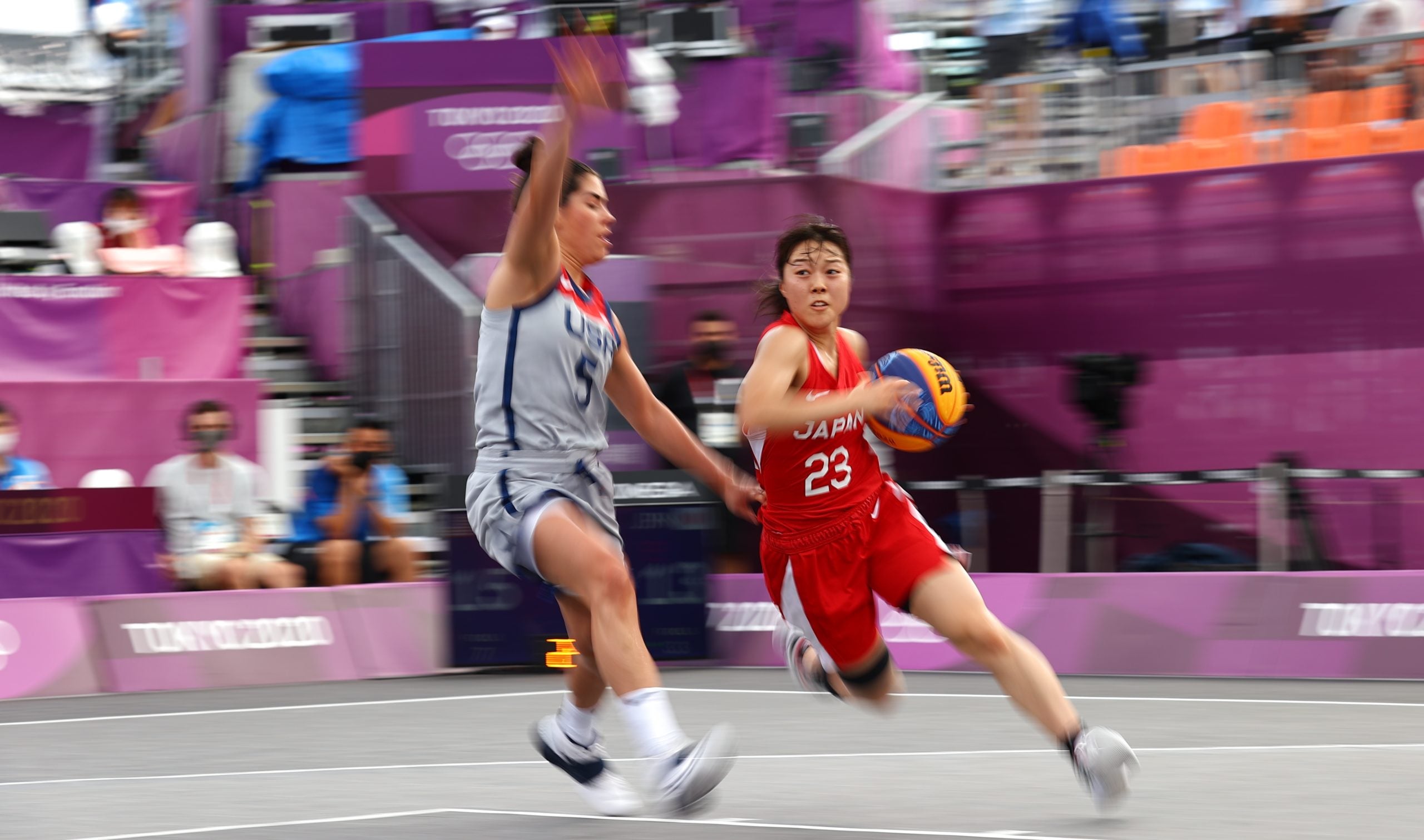 TOKYO—Japan’s women shocked an undefeated U.S. team packed with WNBA players on Tuesday as 3×3 basketball wound down to the elimination stage at its Olympics debut.

Mai Yamamoto led with eight points, including a critical two-pointer with about a minute left to put her team ahead. Japan advanced to 5-2 and second place in the pool round.

Japan head coach Torsten Loibl said the victory was important to show his team is ready for the knock-out stages.

“It’s not important to win or lose, but it’s a message,” he said from the stands moments after the final whistle sounded. A light rain fell upon the Aomi Urban Sports Park in Tokyo as a typhoon approached Japan’s main island, a respite from three days of searing heat.

After final pool matches Tuesday afternoon, four teams will move ahead to quarterfinal matches in the evening. The U.S. women and the top-seeded Serbia men have secured their spots in the semifinals on Wednesday, which will also feature the medal matches.

With its Olympic debut, 3×3 is looking to boost its global profile as a faster-paced, more compact alternative to traditional basketball.

Enhancing that atmosphere, DJs play hip-hop music throughout competition in 3×3 games, in keeping with the sport’s urban roots.