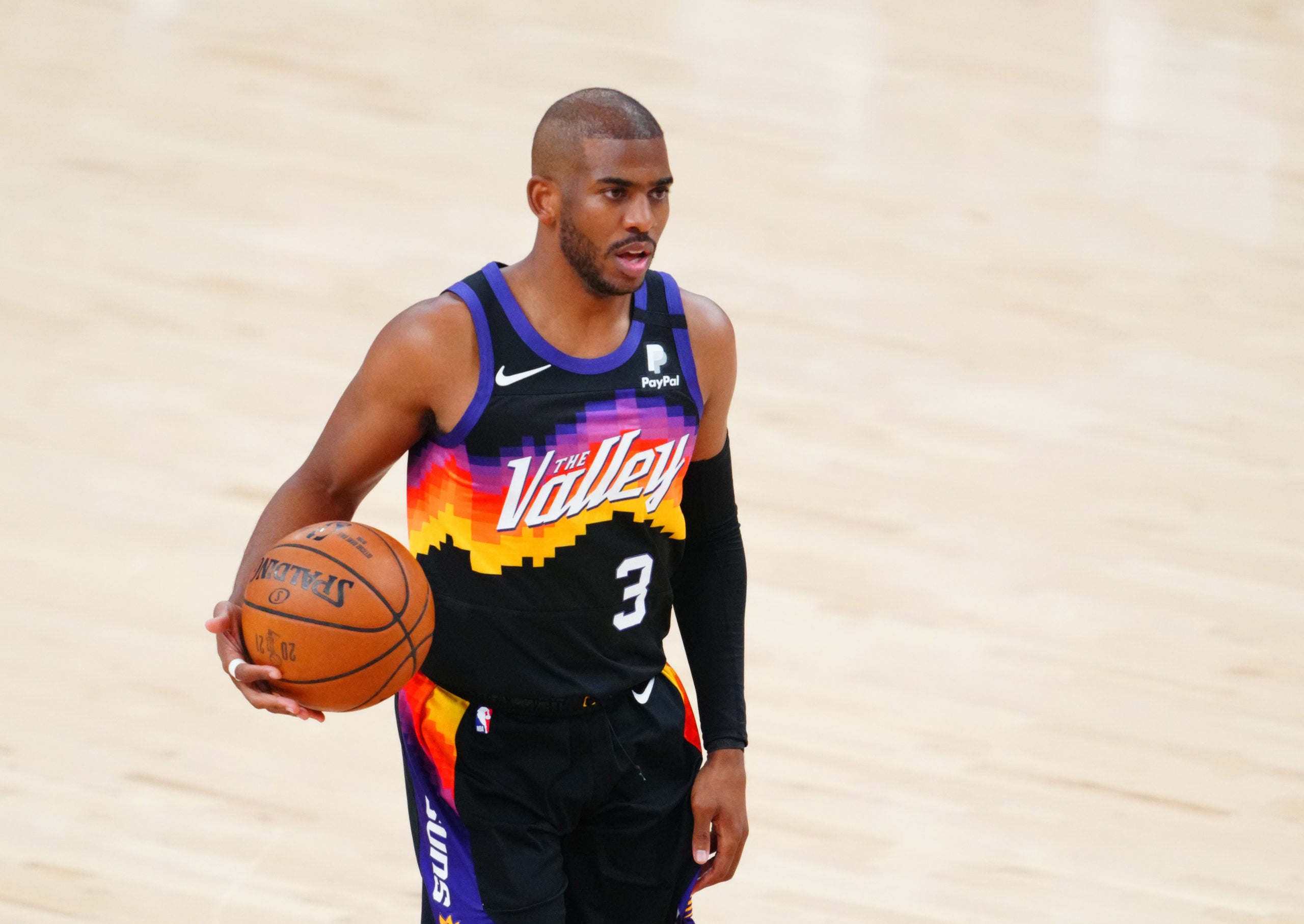 Phoenix Suns point guard Chris Paul is declining his $44.2 million player option for the 2021-22 season and becoming an unrestricted free agent, The Athletic and Stadium reported on Sunday.

Teams can begin negotiating with players on Monday at 6 p.m. ET when the NBA free agency period officially begins.

Paul, 36, helped the Suns reach the NBA Finals for the first time since the 1992-93 season after averaging 16.4 points and 8.9 assists in 70 games this past campaign. He was acquired from the Oklahoma City Thunder for a 2022 first-round draft pick.

The 11-time All-Star has played on three different teams in as many seasons, so the prospect of moving on is not unfamiliar to him. Paul’s family, in fact, continues to make Los Angeles its primary home.

Paul has averaged 18.3 points and 9.4 assists in 1,090 career games since being selected by the then-New Orleans Hornets with the fourth overall pick in the 2005 NBA Draft. He also has played for the Los Angeles Clippers, Houston Rockets and Oklahoma City Thunder.