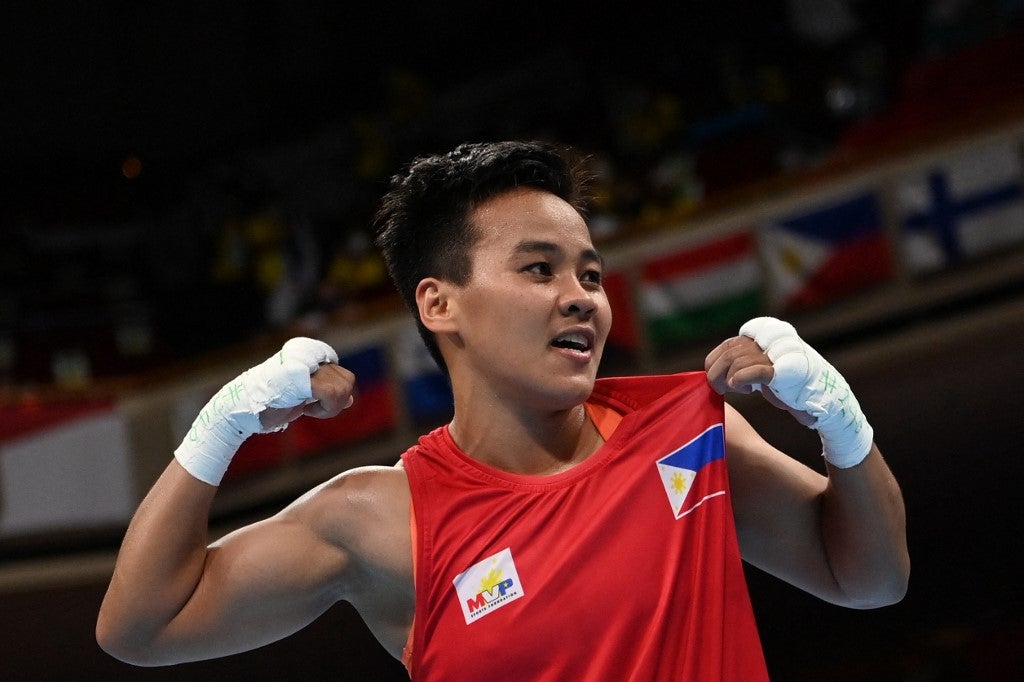 MANILA, Philippines–Whenever Nesthy Petecio steps in the ring, she represents millions of Filipinos all over the world—especially the LGBTQ community.

The Davao del Sur star proudly flew the flag for the LGBTQ community in her maiden Olympics campaign in Tokyo where she won the silver medal in boxing.

Petecio fell to hometown bet Sena Irie for the gold medal in a closely contested match that questionably ended via unanimous decision.

Despite the result, Petecio still made history, becoming only the fourth Filipino to take home the silver.

Her journey also doesn’t end in Tokyo as she remains determined to claim the gold in Paris 2024.