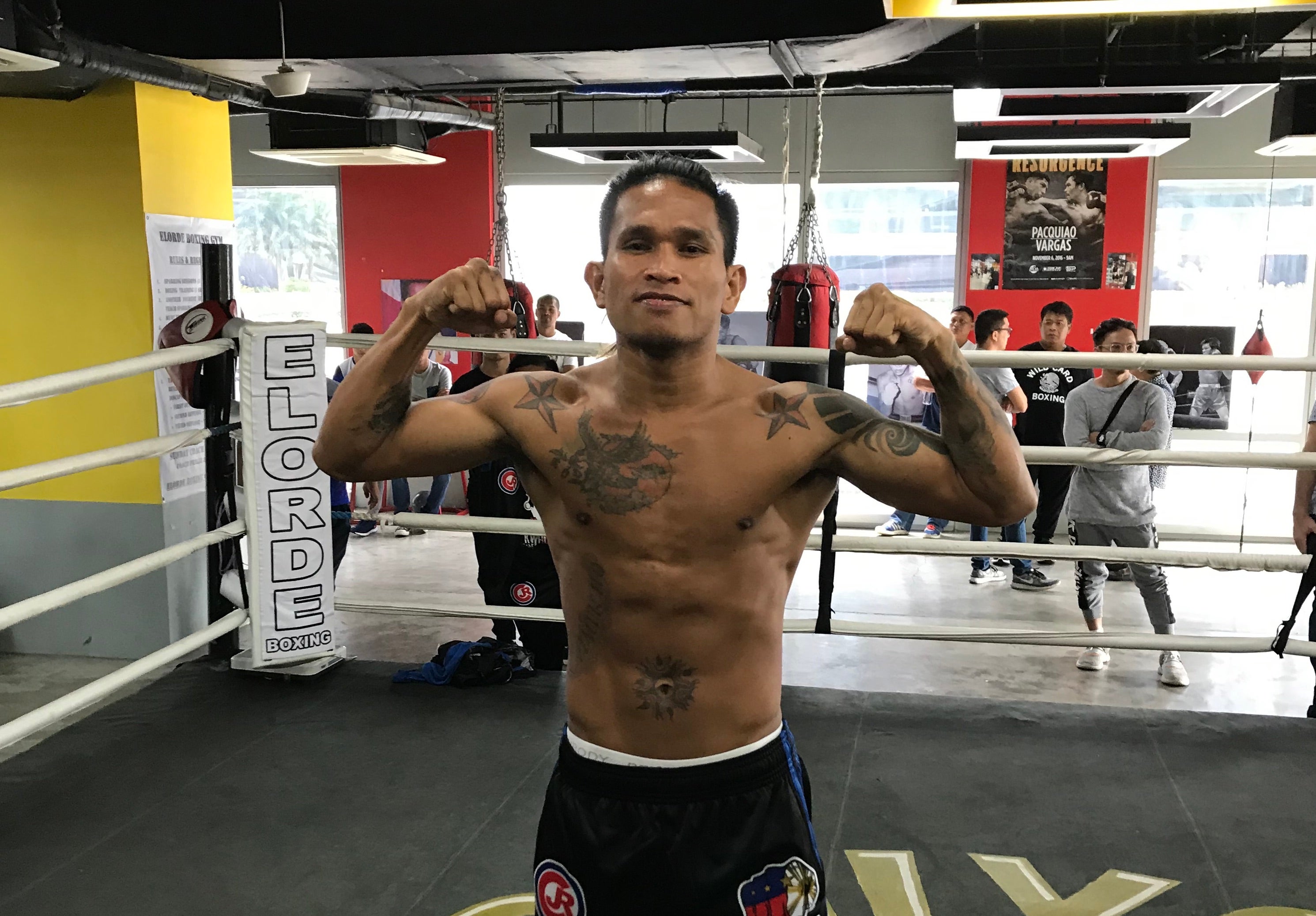 Brash Filipino world boxing champ John Riel Casimero has his work cut out for him on Aug. 14, for he’s running into somebody who won’t allow him to be himself atop the ring.

At least that’s the promise of Cuban rival Guillermo Rigondeaux, whose stylish, ultra-defensive game style was borne out of his legendary amateur career that included two Olympic gold medals.

“It has been a very focused camp, and I have found an inspiration watching the Olympics, and it has lit a spark in me,” said Rigondeaux. “Winning two gold medals in my early days gives me added incentive to win this fight.”

Unfortunately, his highly technical boxing method, which was said to have made him unbeaten in 100 fights in the amateurs, didn’t translate to big fights in the pros. In fact, he hardly gets to fight, having a record of 20-1-0 with (13 knockouts) despite being a prized fighter for 12 years running.

“I want to prove to the world that I am one of the best boxers ever. I am confident that I am going to do that against the most avoided fighter in my weight class,” said Rigondeaux.

“Casimero is a dangerous fighter and a very powerful puncher, but I’m going to tame him with great boxing skills,” added Rigondeaux.

That means employing his own brand to frustrate an all-out attacking style, something that worked wonders when he stunned Filipino great Nonito Donaire back in 2013.

Still, the 40-year-old Cuban acknowledged that a lot of factors shifted since then.

“I have had the WBO title before after I beat Nonito Donaire, but this time I’m going against a hungry young lion,” said Rigondeaux. “I am looking to capture another world title and give another great fight that fans will talk about for years.”