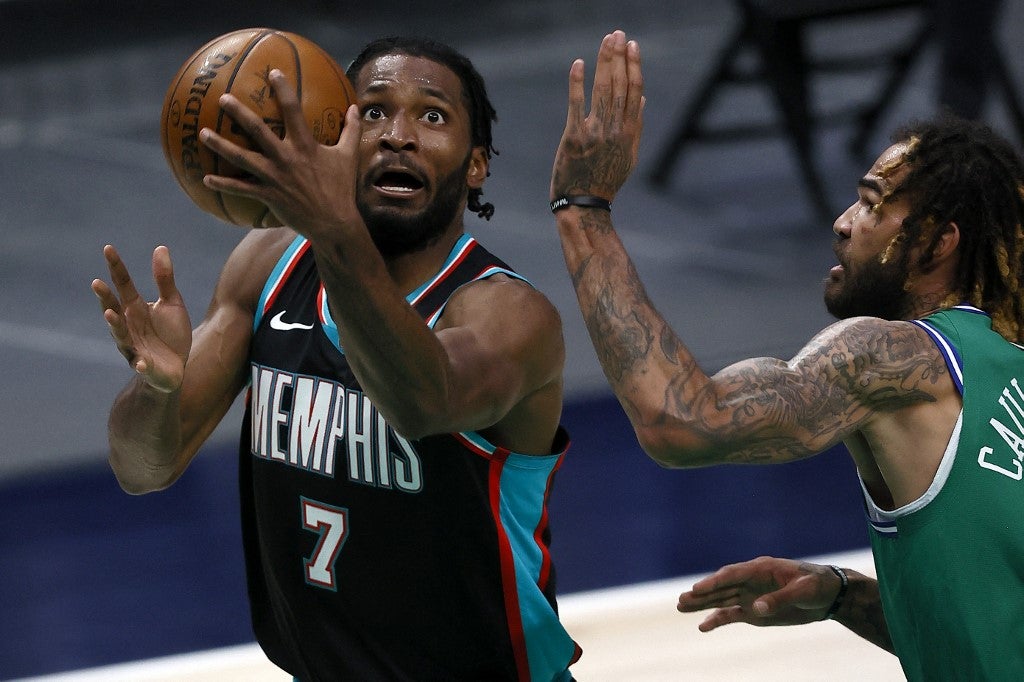 FILE – Justise Winslow #7 of the Memphis Grizzlies drives to the basket against Willie Cauley-Stein #33 of the Dallas Mavericks in the first half at American Airlines Center on February 22, 2021 in Dallas, Texas. Tom Pennington/Getty Images/AFP

Terms were not disclosed, but multiple published reports said it is a two-year deal.

Winslow, 25, became a free agent when the Grizzlies declined his team option following his lone campaign in Memphis.