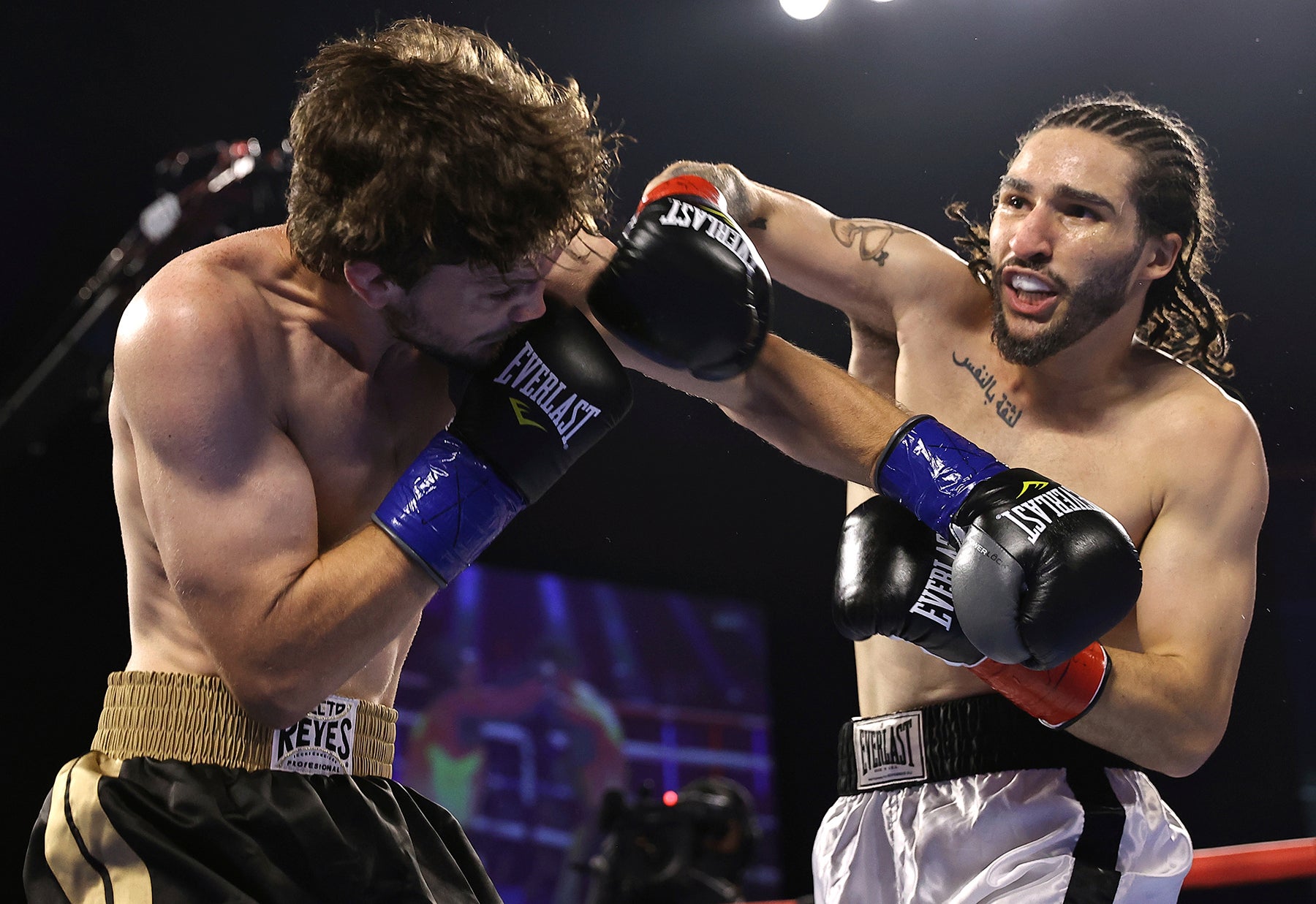 Middleweight fighter Ali Walsh is the son of Robert Walsh and Rasheda Ali Walsh, Muhammad Ali’s daughter. The 21-year-old signed a deal with Bob Arum’s Top Rank Boxing in June ahead of his first professional fight in the US state of Oklahoma.

It's still surreal to me that more than 50 years after I began promoting The Greatest, his grandson @NicoAliX74 turns pro on our @trboxing show Saturday night. A true moment of pride for me.

His four-round Middleweight debut will air on the ESPN #FrancoMoloney3 main card. pic.twitter.com/KIBc8bDBYC

Ali Walsh, who wore trunks made for grandfather Muhammad Ali, knocked down his opponent Weeks midway through the first round before the referee stopped the fight at 1:49 of that round.

“Obviously my grandfather, I’ve been thinking of him so much. I miss him. It’s been an emotional journey,” ESPN quoted Ali Walsh as saying.

“I think me and him (Weeks) made a little bit of history tonight. This lived up completely to my expectations.

Muhammad Ali, nicknamed “The Greatest”, died in June 2016. His record-setting boxing career, unprecedented flair for showmanship and controversial stands made him one of the best-known figures of the 20th century.

Ali Walsh, who is trying to follow in his grandfather’s footsteps into professional boxing, said Muhammad Ali was “the greatest fighter who lived”.

“It seems like a lot of pressure; to me, it’s just my grandfather,” said Ali Walsh, who grew up in Las Vegas.

Muhammad Ali, who riveted the world as ‘The Greatest,’ dies