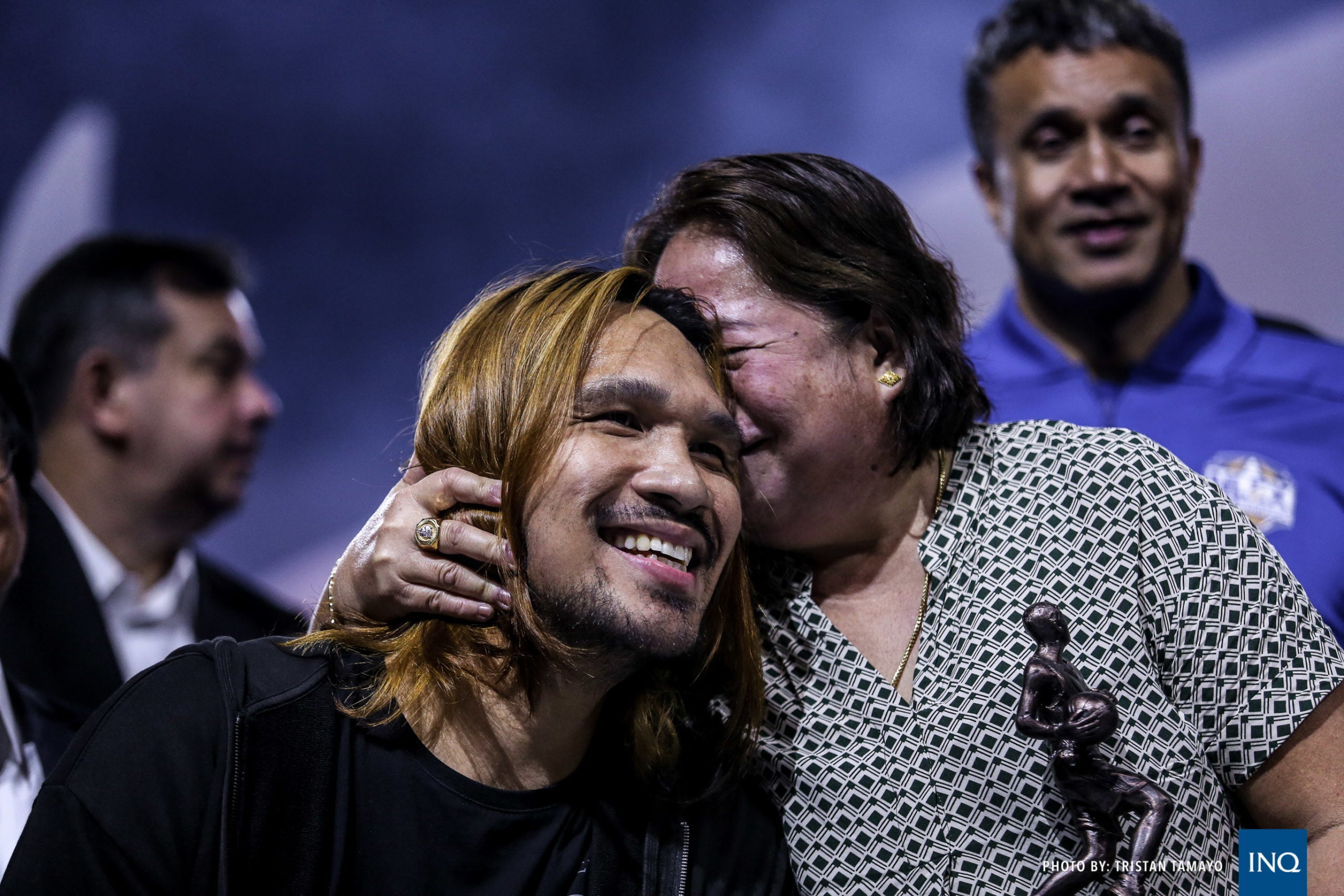 “I’ve come to realize that nothing in this life prepares us for losing someone we love—nothing!” the San Miguel cornerstone wrote on Instagram that also showed an old, well-loved photograph of him, his mother, and father Bonifacio.

“It’s the kind of heartache I can feel in my bones,” added the 31-year-old Fajardo, a self-proclaimed “mama’s boy.”

“He was the closest person to his mom. She was everything to him. This is very painful to June Mar,” Fajardo’s long-time mentor and discoverer Atty. Baldomero Estenzo said in a report by Cebu Daily News.

The sporting community has since expressed sympathies for Fajardo online. Messages from fellow PBA players, including the league’s stars, continue to pour in on his Instagram post as of press time.

It is also on Instagram that the PBA star frequently illustrates his relationship with his mother, who according to Fajardo, his foremost influence on and off the court.

Fajardo once credited his mother as the single most reason why he tends to be passive during altercations—including the infamous brawl in Bulacan during a Fiba World Cup qualification match against Australia back in 2018.

“I saw my mom (at the stands). She turned pale,” he told reporters shortly after the incident. “It’s what my parents always tell me, stay out of trouble whenever you can.”