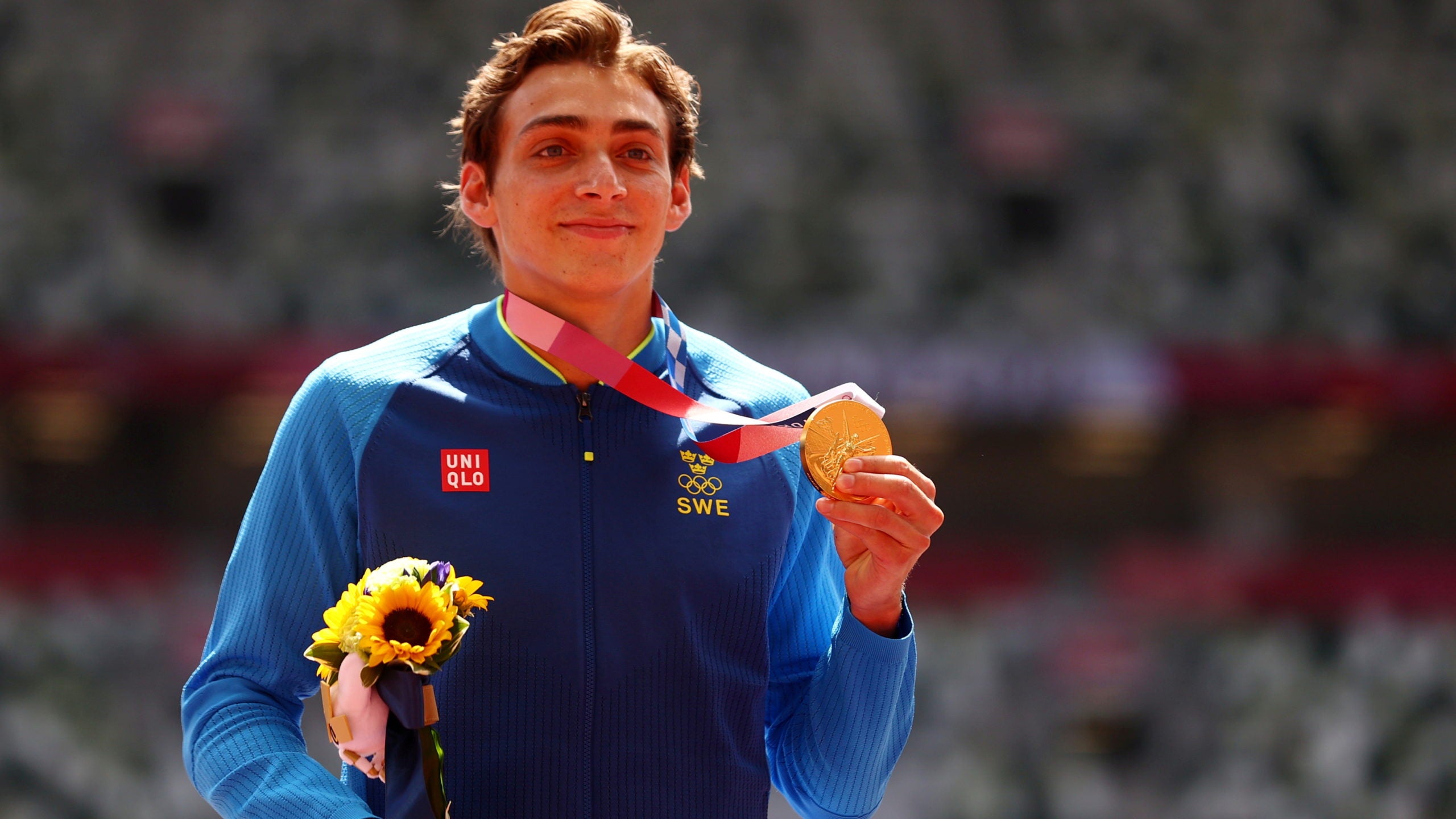 UPPSALA, Sweden—Tokyo 2020 pole vault champion Armand Duplantis said he does not know his limits and wants to break his own world record several times over in the near future.

It is only a matter of weeks since Duplantis took gold in Tokyo at the age of just 21, soaring over 6.02 meters at his first attempt.

But the ambitious American-born Swede is not resting on his laurels, and is targeting his own outdoor world record of 6.15m and beyond.

“I want to do everything you can in this sport. I want to win everything there is to win, and do it more times than anyone else has done it,” he told Reuters in an interview.

“If you don’t know the history of pole vault, that is really big shoes to fill, when you are following the likes of Renaud Lavillenie and Sergey Bubka, people that have won many global titles.

“I want to get into the 6.20s. It has such a good ring to it. I don’t know what my limit is. If I feel like I am becoming stagnant then I will try something new. I am always going to be trying to get to a new level. There is more in the tank and I can hit a couple of new heights soon.” 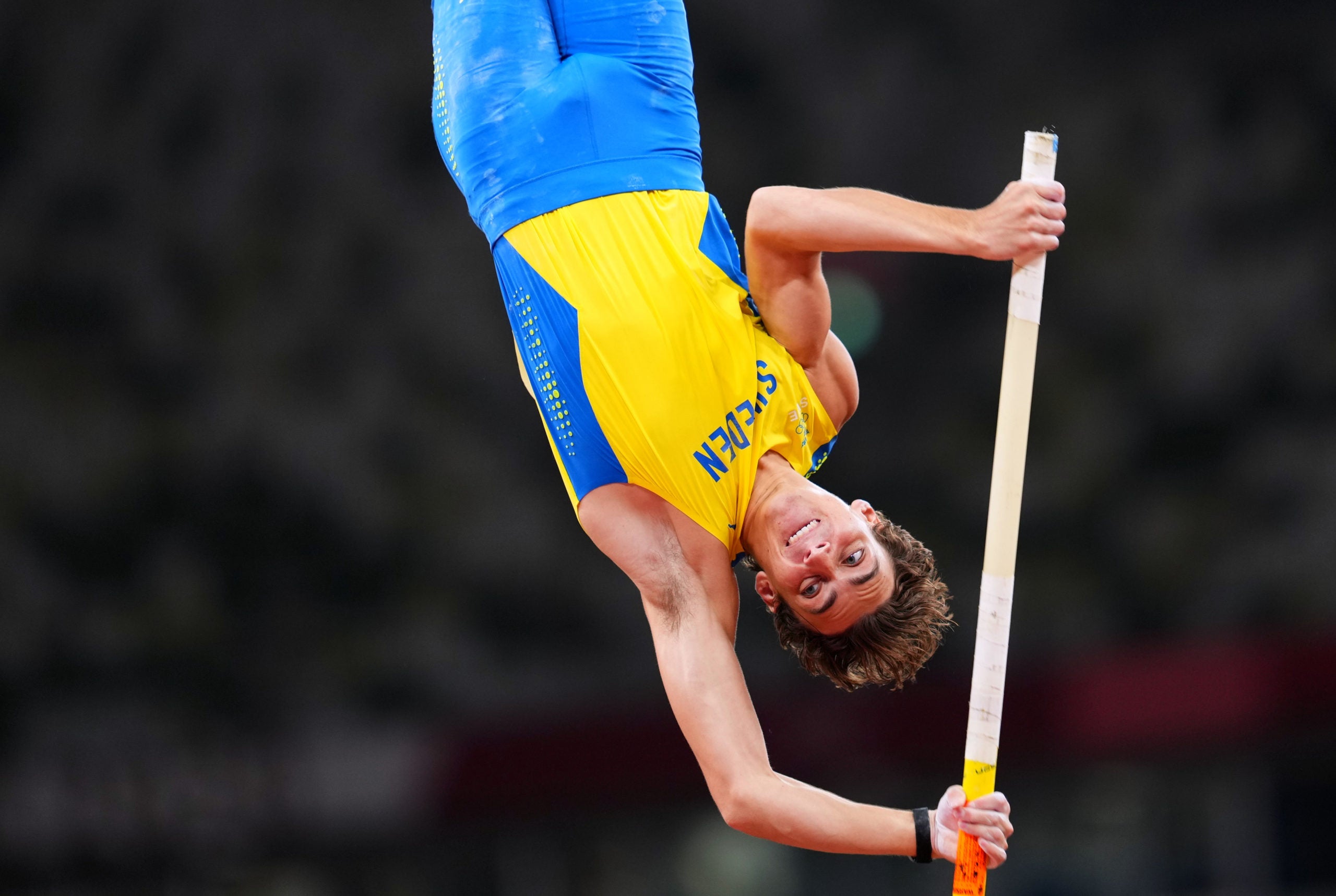 From a very sporting family, and influenced by his father Greg, who was a former U.S. pole vaulter, Duplantis grabbed the limelight when he twice bettered the indoor world record of 6.16m with clearances of 6.17m and 6.18m in February last year on the World Indoor Tour.

It earned him the male World Athlete of the Year accolade in 2020.

Having sealed his gold medal on a warm and humid night in Tokyo two weeks ago, Duplantis decided to go for another world record attempt at 6.19m.

He went over on his first attempt but his chest caught the bar on the way down. He tried twice more but it was not to be.

“It definitely was the closest I have been to 6.19,” he added. “It felt like I was over it and I was going to make it. I was actually surprised with how high I was over it at the beginning.

“I have never got my feet and hips over a bar that high before. It was unfortunate that I wasn’t able to make it, but it is a huge confidence booster for the future. I feel like I have a lot higher heights in store now, and can make the 6.19, 6.20 now, I can get in the 6.20 range now.

“It was one of those meets where I did win Olympic gold, so I can’t really complain that much, even though I would have loved to break the world record.”

Next up is the world championships for Duplantis next year, after he came second to the United States’ Sam Kendricks in the event in 2019, but one target, a very specific height, remains at the forefront of his mind.

“I have the world record. I want to break the record more times and I really do want to get into the 6.20s,” he said. “I just think ’20’ sounds so much higher than everything else.

“Other than that, I need to win the world championships, as I finished second to Sam in 2019. That is next year and that is the biggest goal.”