Goldwyn Monteverde ready for ‘big responsibility’ as UP coach 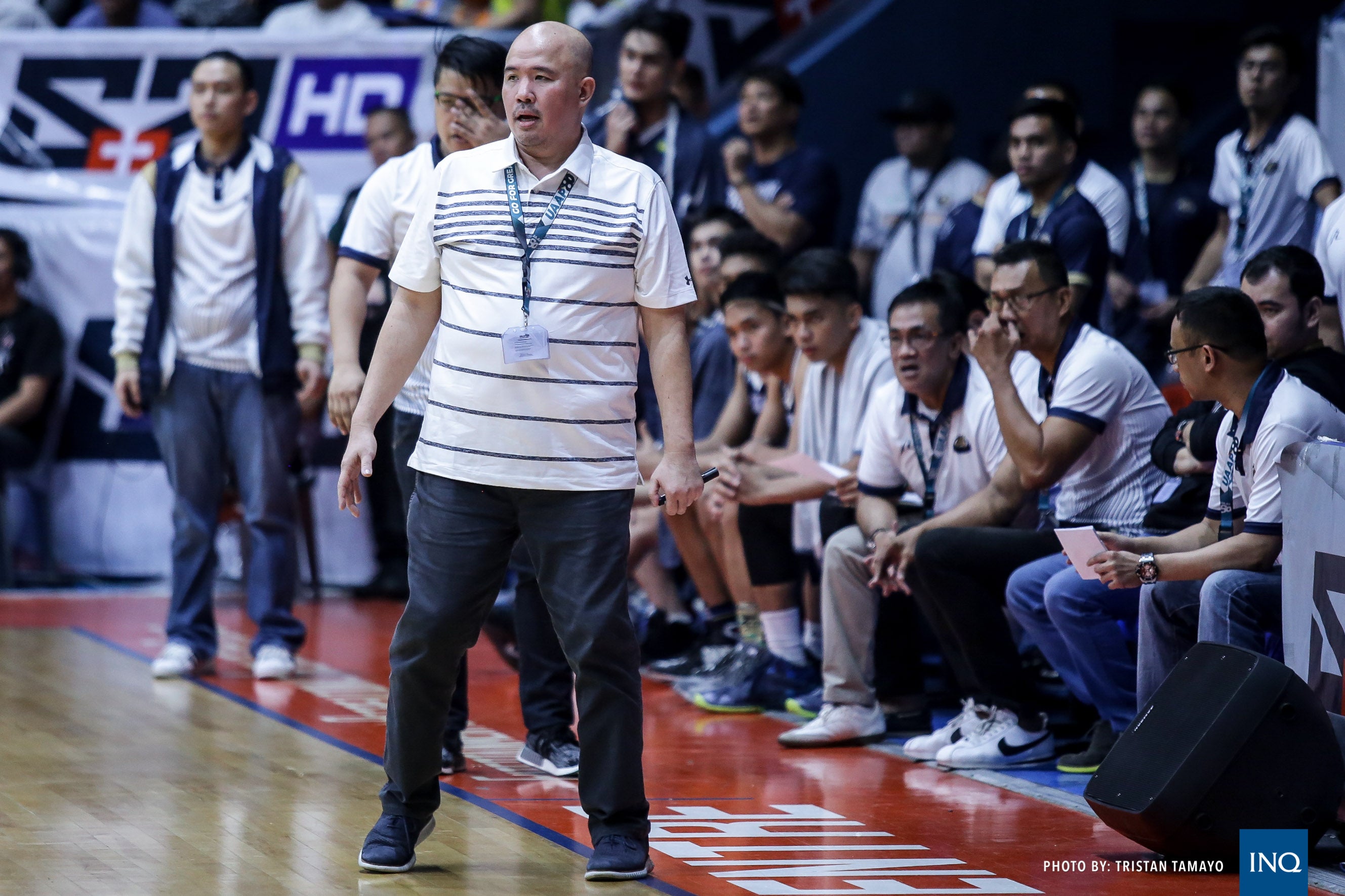 MANILA, Philippines—Goldwyn Monteverde said he’s ready for the responsibility of leading University of the Philippines to new heights following his appointment as the team’s head coach.

In a statement, Monteverde assured that he’s aware of the expectations put upon him after the Maroons rose to prominence in the past few UAAP seasons that saw the team as finish runner-up in 2018.

“I am very grateful and deeply honored for my recent appointment as the new UPMBT head coach,” said Monteverde. “It has been my dream to coach at the college level after years of success at the junior level.”

“Let me assure UP officials and the UP community that I accept this big responsibility mindful of the great expectations from the community and I commit to work even harder to achieve our common dreams.”

Monteverde also said he takes pride in being the latest in his family to have a connection with the school after his children.

“I am proud to say that my kids are both from UP, with one having recently graduated. I now share the Maroon pride and I hope to add my contribution to UP’s tradition of honor and excellence. UP Fight!”

With UP in need of ‘reboot,’ Perasol resigns as Maroons’ coach