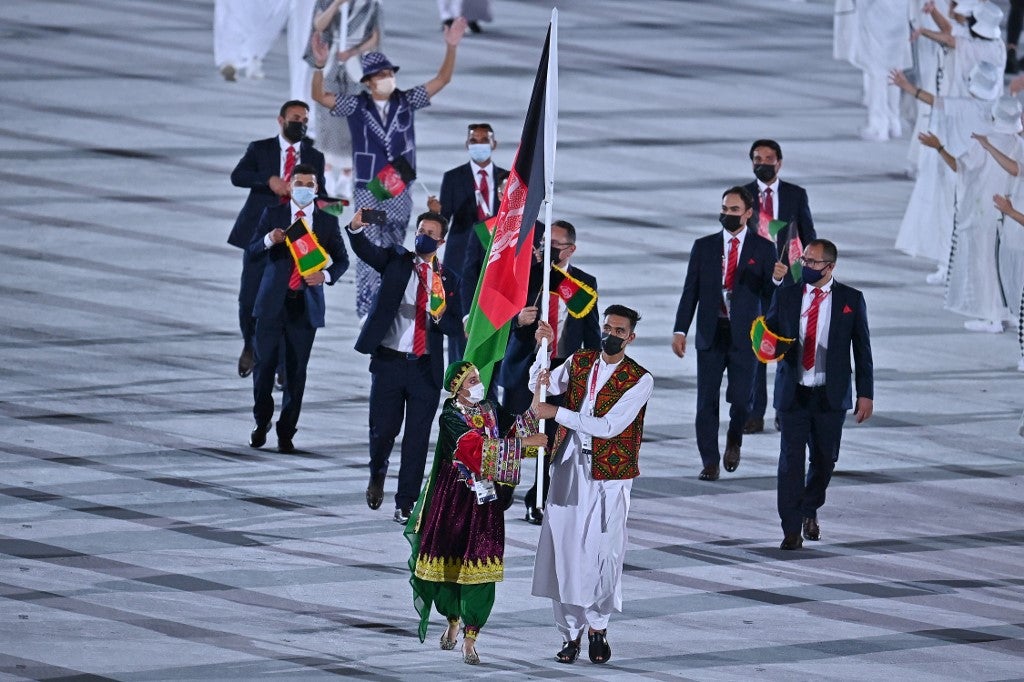 Afghanistan’s International Olympic Committee (IOC) member Samira Asghari has called on the United States to help evacuate the country’s top female athletes and coaching staff “before it is too late” following the Taliban takeover of her nation.

During their 1996-2001 rule, guided by Islamic law, the Taliban stopped women from working. Girls were not allowed to go to school and women had to wear burqas to go out, and then only when accompanied by a male relative.

The Taliban have said they will respect the rights of women within the framework of Islamic law.

However, former basketball captain Asghari said she feared for the safety of female athletes.

“Afghanistan national female athletes, coaches and their entourage need your help, we must get them out of Talibans hands … Please do something before it is too late,” the 27-year-old tweeted on Wednesday, tagging the U.S. basketball federation, U.S. Olympic and Paralympic Committee and U.S. ambassador to Afghanistan.

Asghari, who has played several roles in Afghan sports administration and became the first IOC member from her country in 2018, was not immediately available to elaborate.

Former Afghan women’s soccer captain Khalida Popal, who is based in Copenhagen, has urged players to delete social media, erase public identities and burn their kits for their own safety now that the country is again under Taliban rule.

The Afghanistan Paralympic Committee said on Monday that two athletes would not be able to attend the Tokyo Paralympic Games, which begin on Aug. 24.