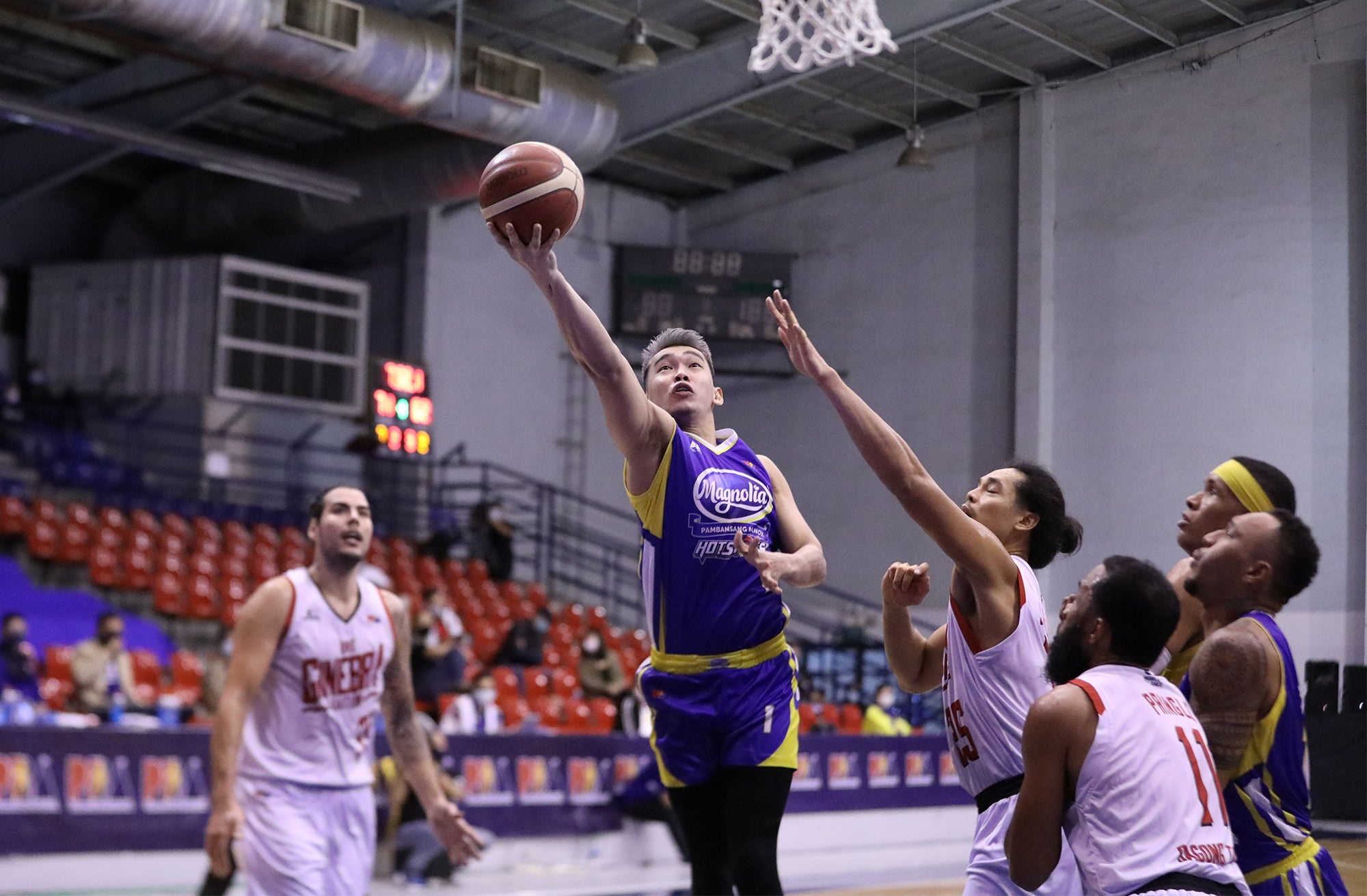 The Philippine Basketball Association (PBA) has secured the Pampanga local government’s nod to relocate its games and practices to the province, with a reboot of the Philippine Cup likely happening early next month, the Inquirer learned on Thursday.

“We already have their verbal agreement. We’re now just waiting for the formal letter to proceed,” PBA commissioner Willie Marcial told the Inquirer.

“If we get the formal go-signal today or tomorrow, then we’re going to reopen the games by Sept. 1,” he added.

The league is looking to hold its activities in three sites across Pampanga, with one serving as the games venue. Marcial and his deputy, Eric Castro, previously said the PBA was targeting the cities of San Fernando and Angeles—their home during last year’s pricey bubble project—along with the municipality of Bacolor.

Nearly everyone in the PBA delegation has been inoculated, giving the league an added layer of protection to proceed with its season. However, the uptick in new cases and the threat brought on by the more transmissible Delta variant is keeping the league chief extremely guarded.

“It’s a bit more challenging. So we’re ramping up our testing scheme,” Marcial revealed. “The testing cycle now will be every seven days with an additional antigen for each team that will play on that day.”

These persisting hurdles, it turns out, are also what prompted the players to take initiative in ironing out other logistical kinks, which Marcial begged off from detailing.

“I’m just really grateful for the players’ concern,” he said. “They really intend to keep the games going.”

Around six to seven teams will again stay at Quest Hotel in Clark Freeport. Others, meanwhile, will be pitching camp in other hotels near the yet-to-be-identified venue, while some will be renting out residential villas, according to Marcial.

“We’re taking a different approach. That is why I couldn’t stress it enough for the players—that they police their ranks,” he said.

According to Castro, the league will follow its new system of releasing game schedules by each week, meaning games will only be known every Tuesday afternoon.

Castro, who also serves as the technical director, said the league could compress its schedule—just like how it did in last year’s already condensed Philippine Cup—should the PBA encounter any hitches during its staging in Pampanga.

The PBA has played a total of 26 matches before going on a break earlier this month. The Magnolia Hotshots currently lead the race, having won all four of its initial games.