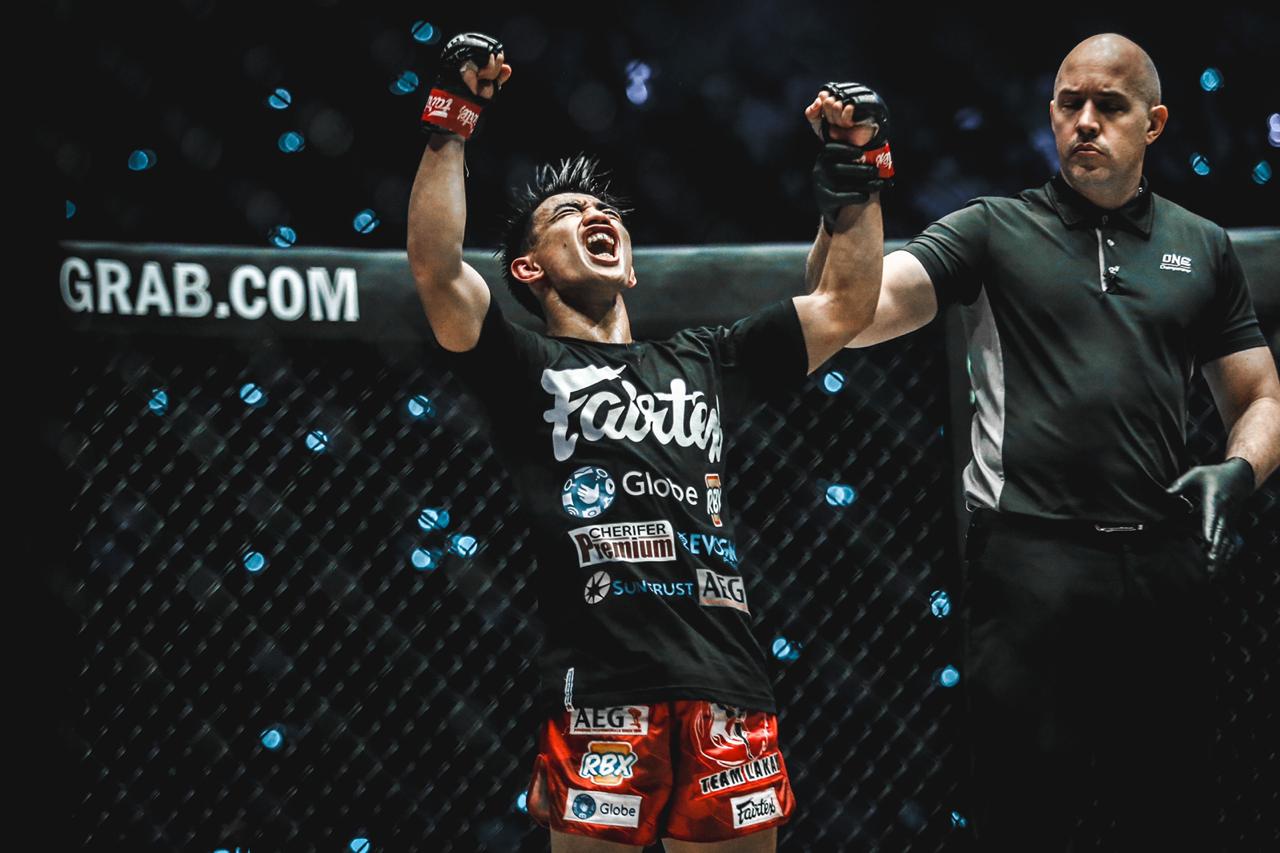 Joshua Pacio and Yosuke Saruta will be entering the ONE Championship circle later this month, more than a year removed from their last fights.

But it’s excitement, rather than worrying about the long layoff, that drives the Filipino the most.

“I know that each of us will bring something new to the table,” said Pacio, the reigning strawweight champion.

“I expect nothing but fireworks,” he added.

The pair locks horns anew for the the division’s top prize in the promotion’s “Revolution” card this Sept. 24 at Singapore Indoor Stadium, sharing the main event with two other world title bouts.

“I’m a more confident Joshua Pacio now, and I sure am well more equipped,” the Team Lakay standout said as he looks to finally end his rivalry with the Japanese that began in January 2019, when the latter—then the challenger—took home the strawweight crown by way of split decision.

Pacio reclaimed the title just three months later, finishing off Saruta with a devastating right knee to the temple before a frenzied home crowd at Mall of Asia Arena in Pasay City.

Now the lone Filipino champion in the promotion, Pacio is hoping to flaunt an even more refined game when he battles Saruta, who himself is coming off a pair of convincing victories.

“We focused on all facets of my game,” he said. “Our goal was to become a well-rounded athlete, so that covers striking to grappling to wrestling and defense.”

Once the most reserved fighter in the promotion, Pacio, now 25, has also grown into quite the champion. He seems to have also picked up the art of stirring up excitement.

“What you’ll see are two great warriors willing to risk it all in the circle,” he said. “But at the end of the night, only one will come out victorious.”

Chatri Sityodtong, ONE’s head honcho, said that nine members of the promotion’s 14-man competition committee composed of former athletes, judges and industry experts, have elected to stand by the result.

“I personally had Denice winning the fight,” he said in a video interview with South China Morning Post published on Wednesday night.

“I’m sure when she hears this news she’s going to be super disappointed, but the competition committee does its best to ensure fair play,” he went on.

If anything, It won’t be back to zero for the Filipino, as she has been installed to fight Julie Mezabarba of Brazil in an alternate bout. These are matches that serve as workarounds for last-minute cancellations.