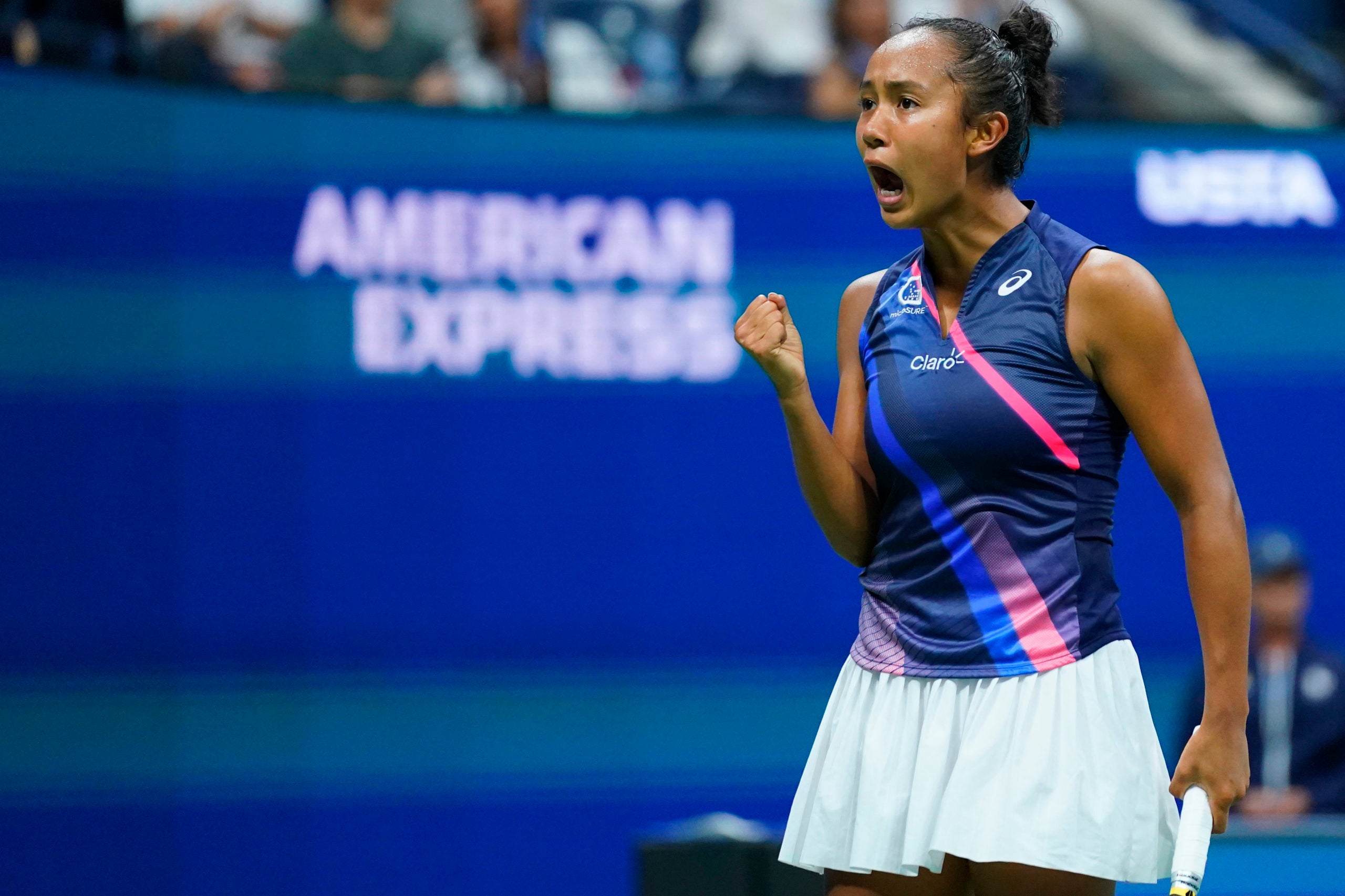 Rankings-wise, the second seeded Belarusian represented the toughest challenge yet for the 19-year-old lefhander but with a string of seeded victims behind her Fernandez had already shown she could not be intimidated.

The 73rd ranked Filipino-Canadian has stated she could beat anyone and backed up the bravado with victories over four-time Grand Slam winner and defending champion Naomi Osaka in the third round, three-time Grand Slam champion Angelique Kerber in the fourth and fifth seed Elina Svitolina in the quarter-finals.

Sabalenka, one of the game’s big servers, threw everything she had at Fernandez, including 10 aces, but had no better luck against the youngster, who played with veteran poise throughout the three-set thriller.

If Raducanu can follow Fernandez into Saturday’s final it would mark the eighth Grand Slam final in the Open era to feature two teenagers and the first since the 1999 U.S. Open between Serena Williams and Martina Hingis.

Crowd pleaser Fernandez rides wave of support in US Open