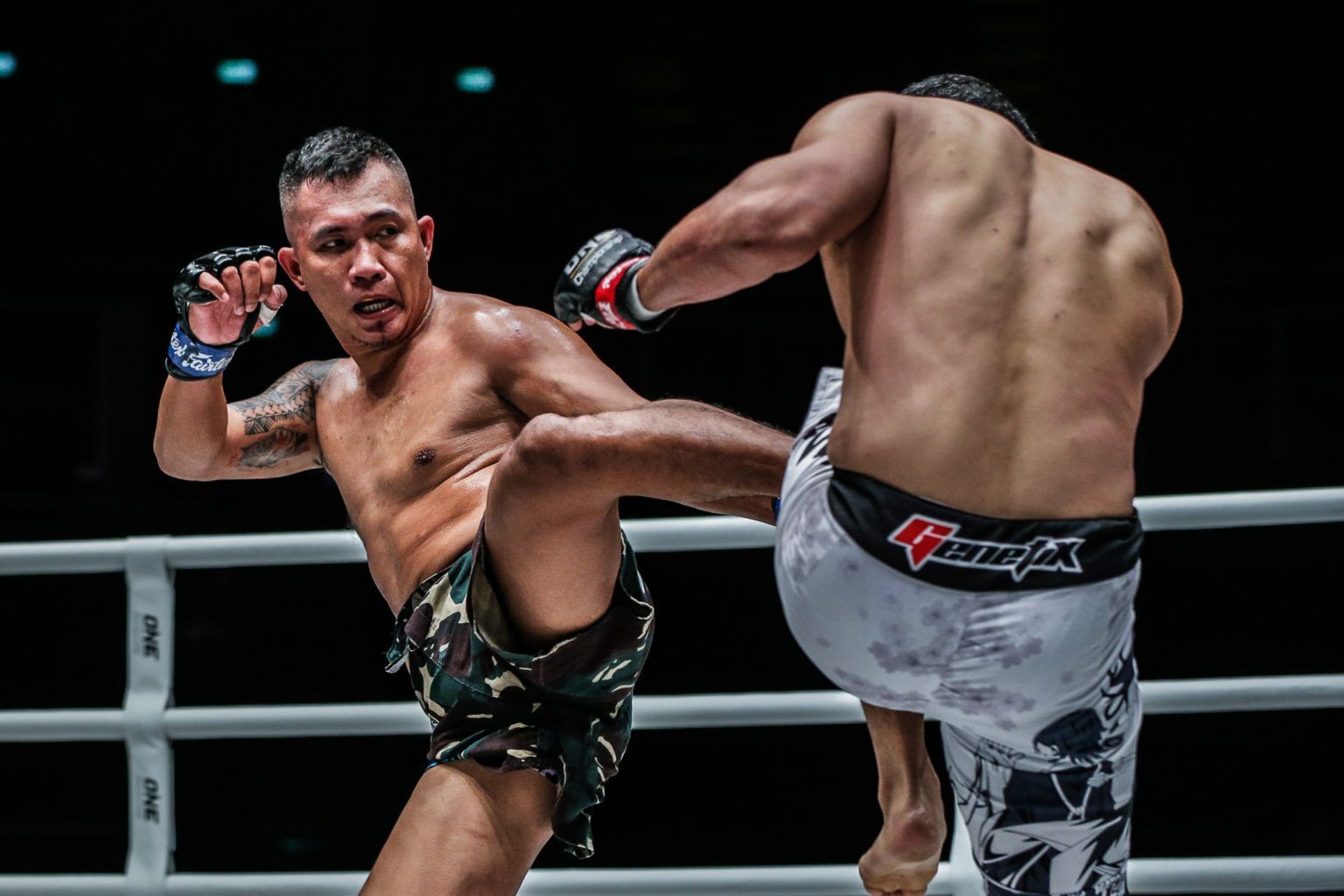 MANILA, Philippines—After dropping two of his first three fights in ONE Championship, Roel Rosauro hopes to make a statement in his return in the Circle on Sept. 24 in ONE: Revolution in Singapore.

Rosauro faces James Yang, who is making his MMA debut. Yang, 32, is a longtime training partner of Demetrious Johnson, who some regard as the greatest fighter ever.

“I expect it to be a bloody fight and may the best man win,” said the Cebu-based Muay Thai specialist.

Following losses to China’s Li Kai Wen and Indonesian veteran Sunoto to kick off his ONE champaign, Rosauro finally barged into the win column with a victory over journeyman Yohan Mulia Legowo in January 2020.

A win over a notable name in Yang will definitely boost his stock in the featherweight class.

“I know he’s a good fighter, so I have to really be at my best. But I’m not worried at all because I know all I need is to give it my best,” the 32-year-old Rosauro said.

Rosauro eager to ‘show what Cebuanos are made of’