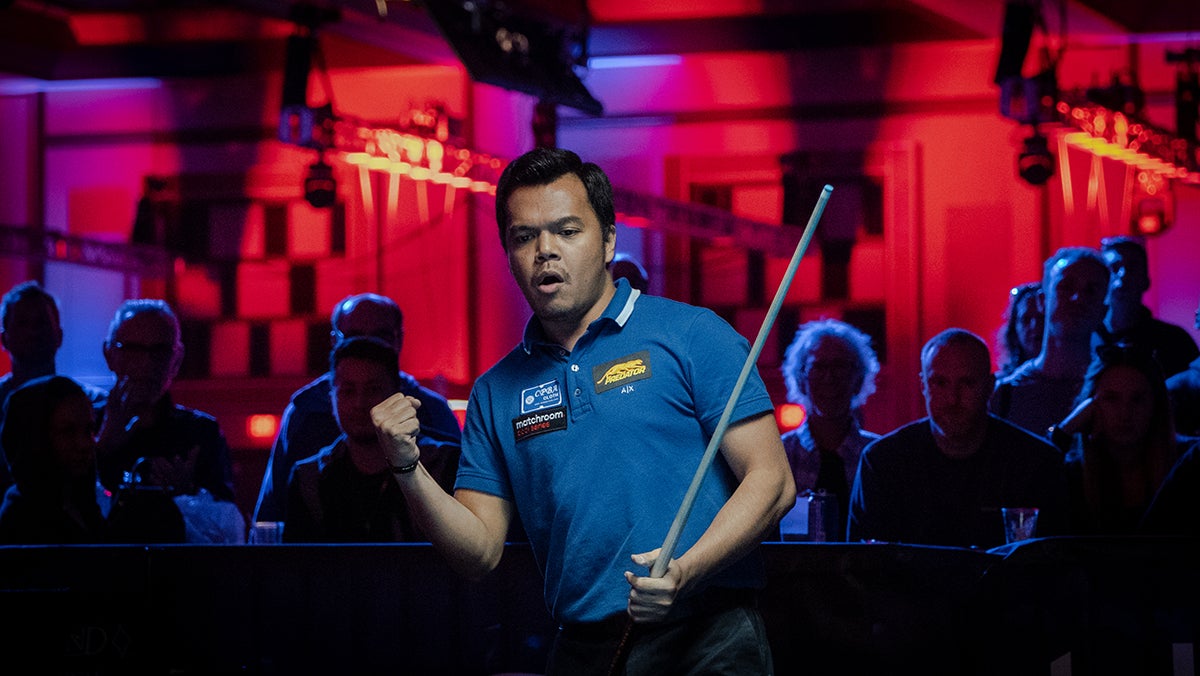 Carlo Biado reacts to a made shot during his semifinal match with Naoyuki Oi of Japan. —PHOTO COURTESY OF MATCHROOM POOL

MANILA, Philippines—Carlo Biado hopes to pick up where he left off following his success at the US Open Pool Championship in Atlantic City, New Jersey.

Biado has a hectic schedule ahead where he is expected to lead the Philippines’ campaign in several major events next year including the Asian Indoor and Martial Arts Games, the Southeast Asian Games and the World Games, where he is the defending 9-ball champion.

Having a lot on the plate, however, is certainly better for Biado, whose pro career took a hit due to the pandemic, forcing him to take a chance in the United States in search of tournaments.

(When I was in the Philippines, I couldn’t do anything. I had to stay at home because it was scary because of COVID-19. But that I didn’t let that affect me, I couldn’t stay home all my life. That’s why decided to leave for America to practice and training because I know there are upcoming events like the SEA Games and AIMAG so I couldn’t stop playing.)

The AIMAG is set in Bangkok, Thailand from March 10-20, the SEA Games in Vietnam tentatively by late May, and the World Games – a meet sanctioned by the International Olympic Committee (IOC) but featuring disciplines not played in the Olympics – in Birmingham, Alabama from July 7 to 22.

Biado, 37, left the country last May and saw action in local US meets such as the Texas Open, Austin Open, Sacramento Open, Big Time Classic Open, Diamond Open, and finally, the US Open where he rallied to beat Singapore’s Aloysius Yapp, 13-8, to win the event and pocket $50,000 in prize money.