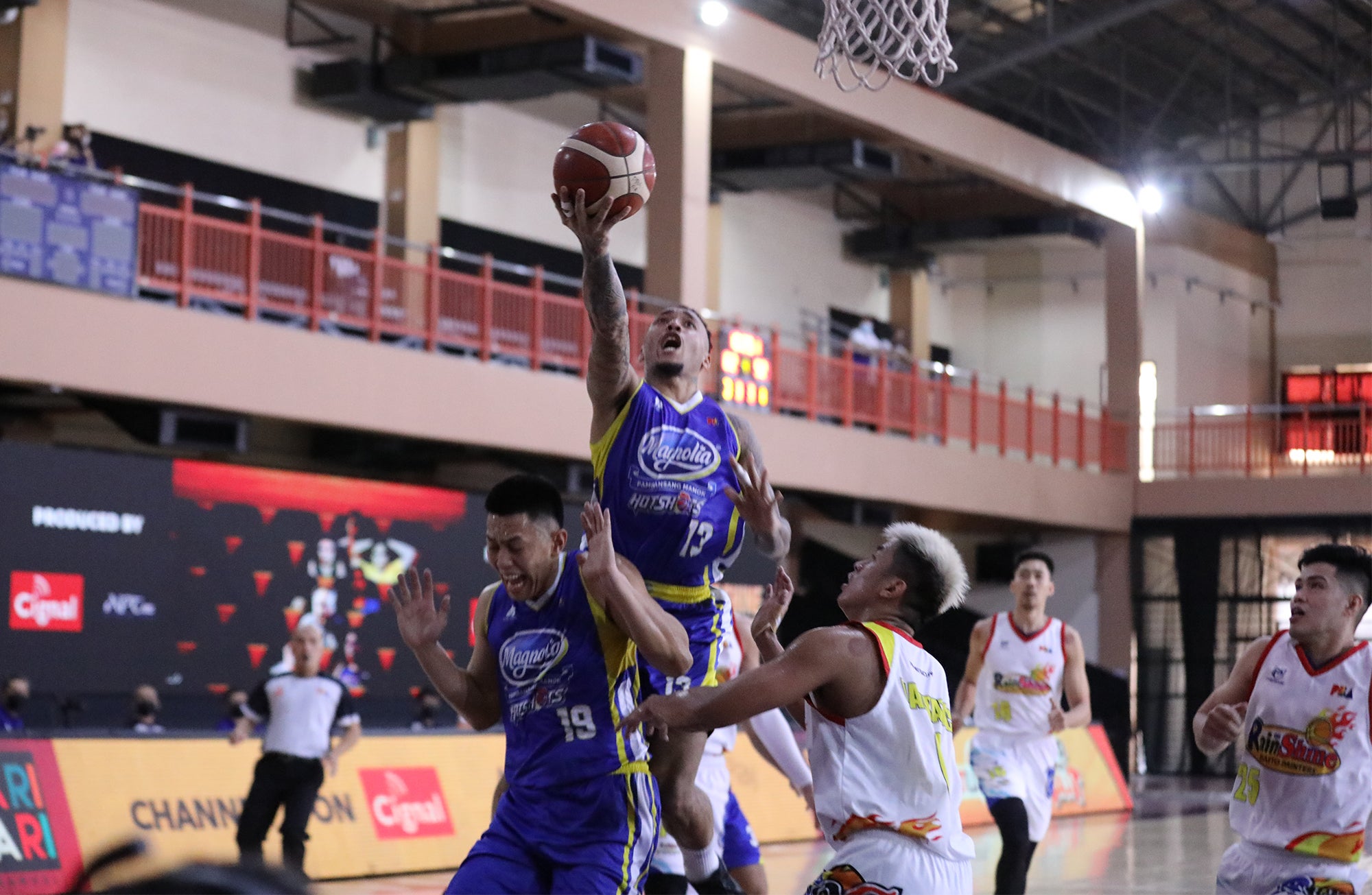 MANILA, Philippines—Calvin Abueva is on track to get his second Best Player of the Conference as he leads all players in statistical points at the end of the elimination round in the 2021 PBA Philippine Cup.

Abueva has a slight edge over fourth overall pick Mikey Williams of TNT who averaged 35.30 statistical points thanks to his 18.4 points, 4.2 rebounds, 3.7 assists, and 1.2 steals per game.

Bolick, coming off an ACL injury, normed 18.1 points, 6.9 rebounds, and 7.3 assists per game in the eliminations while Malonzo, the second overall pick, averaged close to a double-double with 13.2 points and 9.0 rebounds with 1.1 steals and 1.8 blocks to boot.

Abueva’s teammate Ian Sangalang (31.3) rounded out the top five after averaging 16.9 points and 7.3 rebounds per game.

Williams and Malonzo’s inclusion in the BPC race marks the second time in three seasons that freshmen figured for the conference’s top individual plum.

It was in the 2019 Commissioner’s Cup that rookies Bobby Ray Parks, CJ Perez, and Bolick were candidates for the BPC honor.