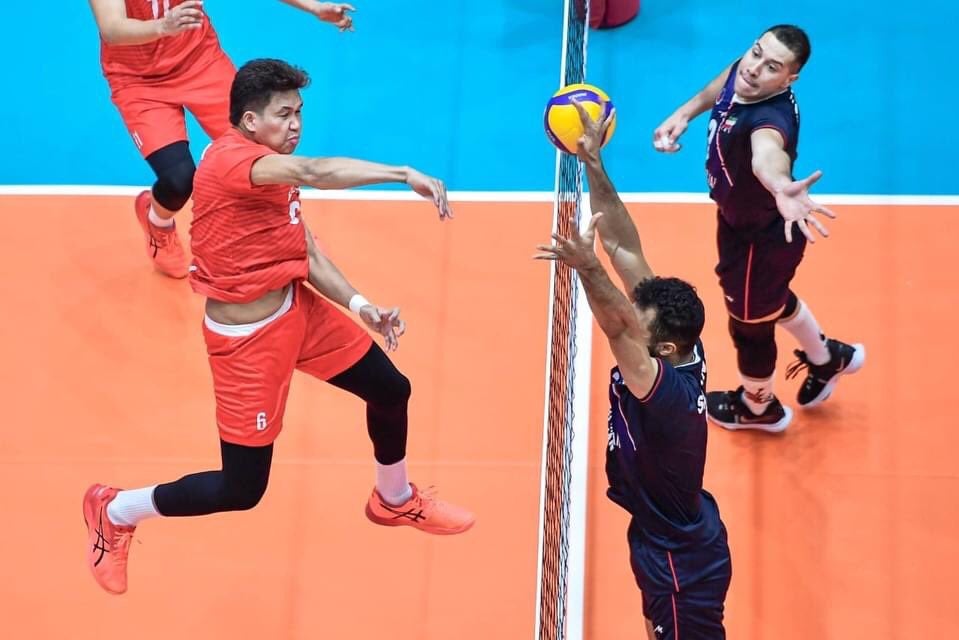 Sirjan Foulad, which won its first Iranian Super League this year, was on point at the start of the third set, burying Rebisco 9-0 from the get-go.

Team Rebisco failed to carry its momentum from the second set where it fought back from an 18-12 deficit to get to within one, 23-22, courtesy of Joshua Umandal’s two straight kills.

The Filipinos will next face Uzbekistan’s AGMK on Saturday at 11 am (Manila time).

The middle teams of each group, 3rd and 4th, will also play in a knockout round for the 5th to 8th spots.