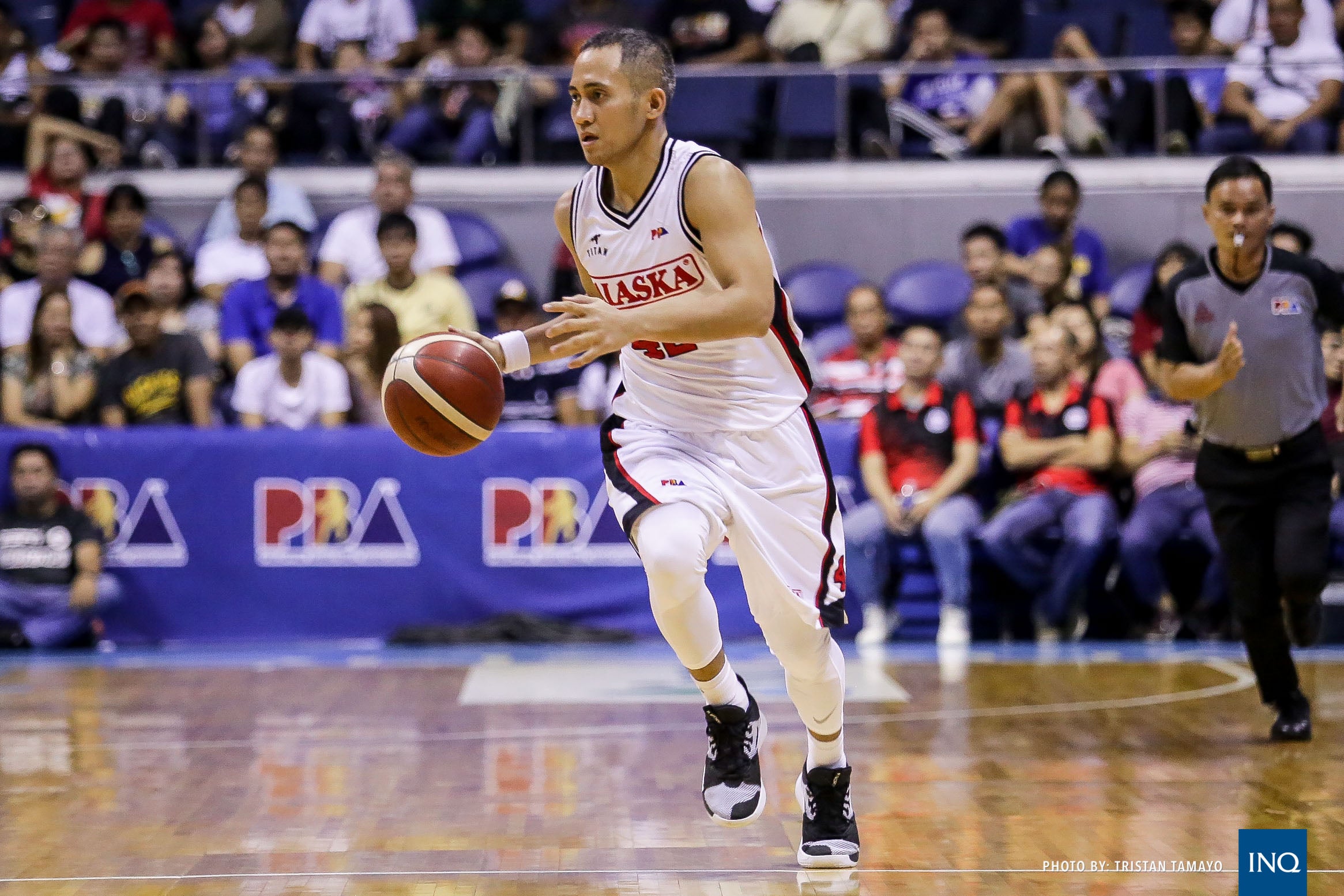 MANILA, Philippines—JVee Casio’s nine-year career with Alaska has come to an end and the one-time champion has nothing but love for the team he called home for nearly a decade.

The top overall pick of the original Gilas Draft in 2011 thanked Alaska owner Wilfred Uytengsu for giving him and his family the support throughout his nine years with the Aces, a relationship that saw the team win the 2013 Commissioner’s Cup.

“Thank you Alaska Aces especially to Boss Wilfred Uytengsu,” wrote Casio, who was drafted by Powerade in the 2011 Draft. “My family and I are forever grateful for everything.”

Casio and forward Barkley Eboña were traded to Blackwater on Tuesday for Mike Tolomia and the Bossing’s 2022 second round pick.

A highly rated point guard from De La Salle, Casio had a smooth transition into the PBA where he was named into the 2012 All-Rookie Team and was also included in that same year’s All-Star Game.

“Special mention to all the Alaska Aces fans who supported me since Day 1. You are all such a blessing. I appreciate you all. Keep safe and God bless!”