Husband in court over killing of Kenyan athlete Tirop 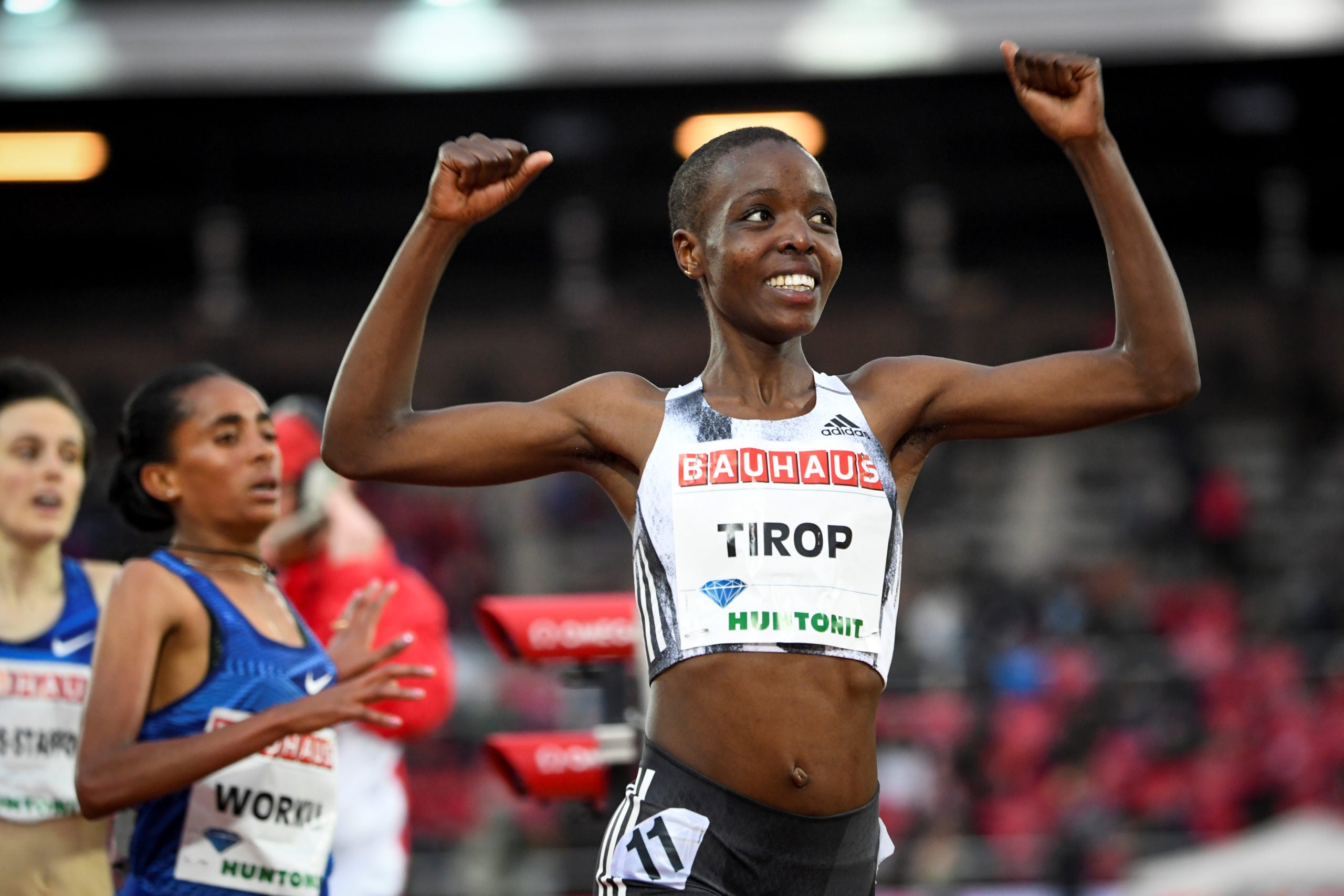 NAIROBI – A Kenyan court on Monday allowed police to hold the husband of long distance runner Agnes Tirop for 20 days over her killing, the KTN News channel reported.

Tirop’s husband, Ibrahim Rotich, was arraigned on suspicion of her murder during his first appearance before the court in the Rift Valley town of Iten, close to the home they shared.

Police told the court they would use the time to complete investigations and to carry out tests on the suspect to determine if he is mentally competent to stand trial.

Detectives arrested Rotich on Thursday in the coastal city of Mombasa, saying he was trying to flee the country. Neither Rotich, nor his representatives, have made any public comments on the case.

Tirop was found dead the month after she broke the women’s 10-km world record in Germany.

On Oct. 3, Tirop finished second in the Giants Geneva 10K race. She claimed bronze medals at the 2017 and 2019 World Championships in the 10,000 metre race, and won the 2015 World Cross Country Championships.