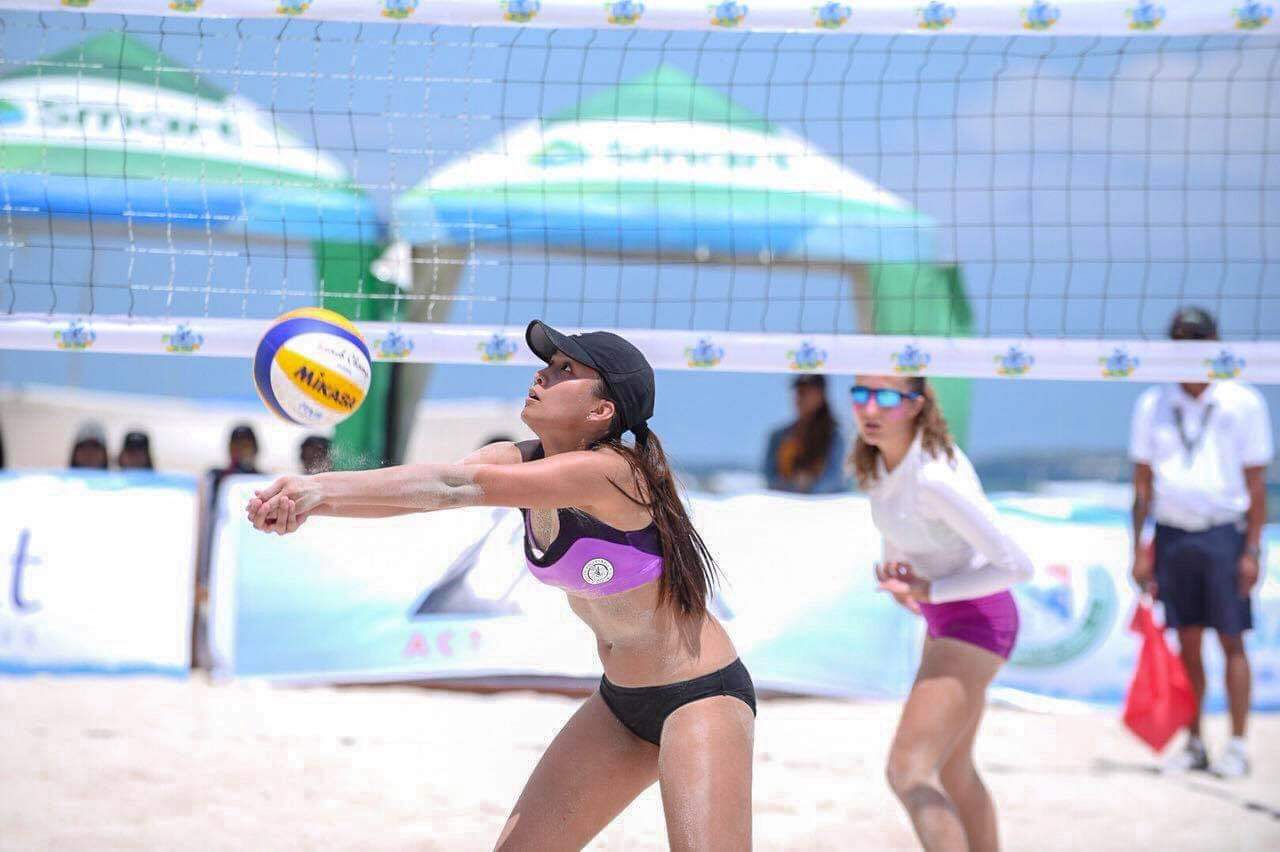 MANILA, Philippines — Newly-formed Negros Occidental Beach Volleyball Club will make its debut at the Beach Volleyball Republic (BVR) on Tour which begins Friday inside a bubble in Santa Ana, Cagayan.

The club, which goes under the banner of Team Delimondo in the women’s class, is comprised of Bianca Lizares and MJ Ebro for the two legs.

The event marks the return of BVR after a two-year hiatus due to the COVID-19 pandemic.

Lizares, who has experience playing club beach volleyball after suiting up for Sta. Lucia and Creamline in the past, and Ebro will be teaming up for the first time.

The men’s squad, meanwhile, will be represented by Deanne Neil de Pedro and Eljhay Ronquillo.