Michael Jordan (R) of the Chicago Bulls flies in for the dunk while Karl Malone (L) of the Utah Jazz watches  during game four of the NBA Finals at the United Center in Chicago, IL. Jordan finished with 34 points as the Bulls beat the Jazz 86-82 to lead the best-of-seven series 3-1. (AFP file photo)

The members of the team have won a total of 158 NBA championships and amassed 730 all-star selections leading up to the league’s landmark 75th anniversary season which began on Tuesday with the Milwaukee Bucks unveiling their championship banner. LeBron James of the Los Angeles Lakers drives on Stephen Curry of the Golden State Warriors during the first half at Staples Center on January 18, 2021 in Los Angeles, California.  (Getty Images via AFP)

A panel of voters were asked to choose the 75 greatest players of all-time, but the league ended up settling on 76 players instead of 75. They did not rank the players by number or position. 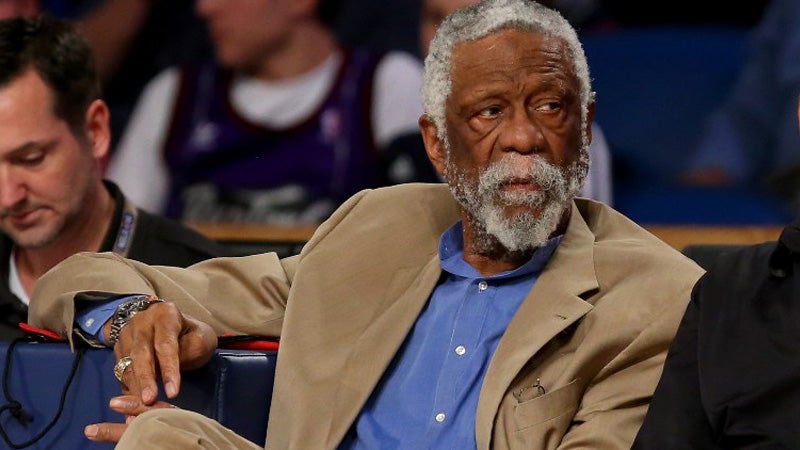 The voting panel included several current and former players who are also named to the team including Rick Barry, Julius Erving, Stephen Curry, and Scottie Pippen.

Read Next
TNT shoots for 2-0 lead, but Chot knows it won’t be easy
EDITORS' PICK
Start the year right with sustainable oral hygiene with SPLAT’s eco-friendly natural toothpastes
DOTr has tip to convince ‘no vax, no ride’ enforcers
SMDC’s Style Residences: A real estate investment that will always be on-trend
BBC StoryWorks and TECNO make short film about inclusive mobile camera innovations bringing people together
Robredo bares economic priorities under her presidency
NBI nabs 5 in hacking of 700 bank accounts
MOST READ
Marcos a no-show in TV interview of top presidential bets
Who’s victim, villain? Lines blur in viral ‘mango theft’ case
Pro-Robredo group warns CamSur mayors
Vendor in viral video says she used to be a Duterte fan, but not anymore
Don't miss out on the latest news and information.