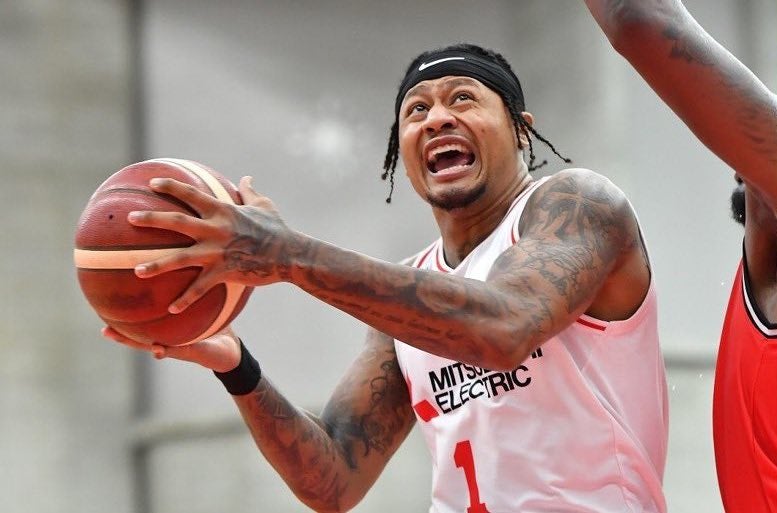 MANILA, Philippines—Nagoya put on a master class at the expense of Shiga, 107-68, in the West Conference to hike its winning streak to four games in the 2021-22 Japan B.League season Saturday at Park Arena Komaki.

Bobby Ray Parks Jr. got the better of Kiefer Ravena in their first meeting in Japan as he finished with 22 points, four rebounds, and four assists.

Ravena, meanwhile, struggled heavily putting up five points, on a paltry 1-of-13 shooting, with three assists and two steals.

An early 23-12 lead in the first quarter turned to a 21-point buffer for the Diamond Dolphins with Parks putting his team up 53-32 after he converted on a floater with two seconds left in the second.

The Diamond Dolphins, who started the season at 0-3, improved to 4-3 while the Lakestars saw their their four-game winning streak snapped as they dropped to 5-2.

Scott Eatherton also finished in double figures for Nagoya with 19 points and 10 rebounds with Coty Clarke pitching in 13 points, 17 rebounds, and two steals.

Ovie Soko had a game-high 27 points with seven rebounds to lead Shiga.