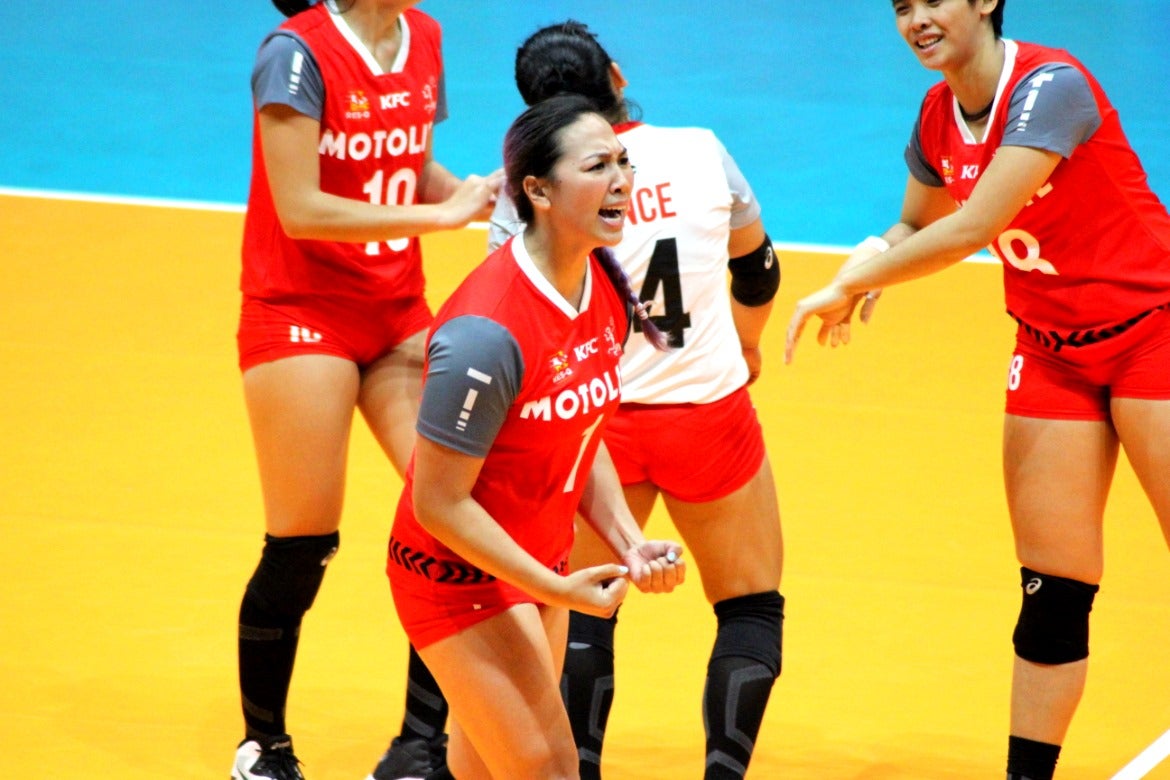 MANILA, Philippines—F2 Logistics boosted its playmaking core after it added setter Iris Tolenada to its already vaunted lineup ahead of the Philippine National Volleyball Federation’s Champions League in November.

Tolenada’s last played domestic volleyball for Motolite before the team took a leave of absence in 2021.

The Cargo Movers, meanwhile, will be returning to competition in the PNVF Champions League after they begged off the 2021 Premier Volleyball League Open Conference due to injuries.