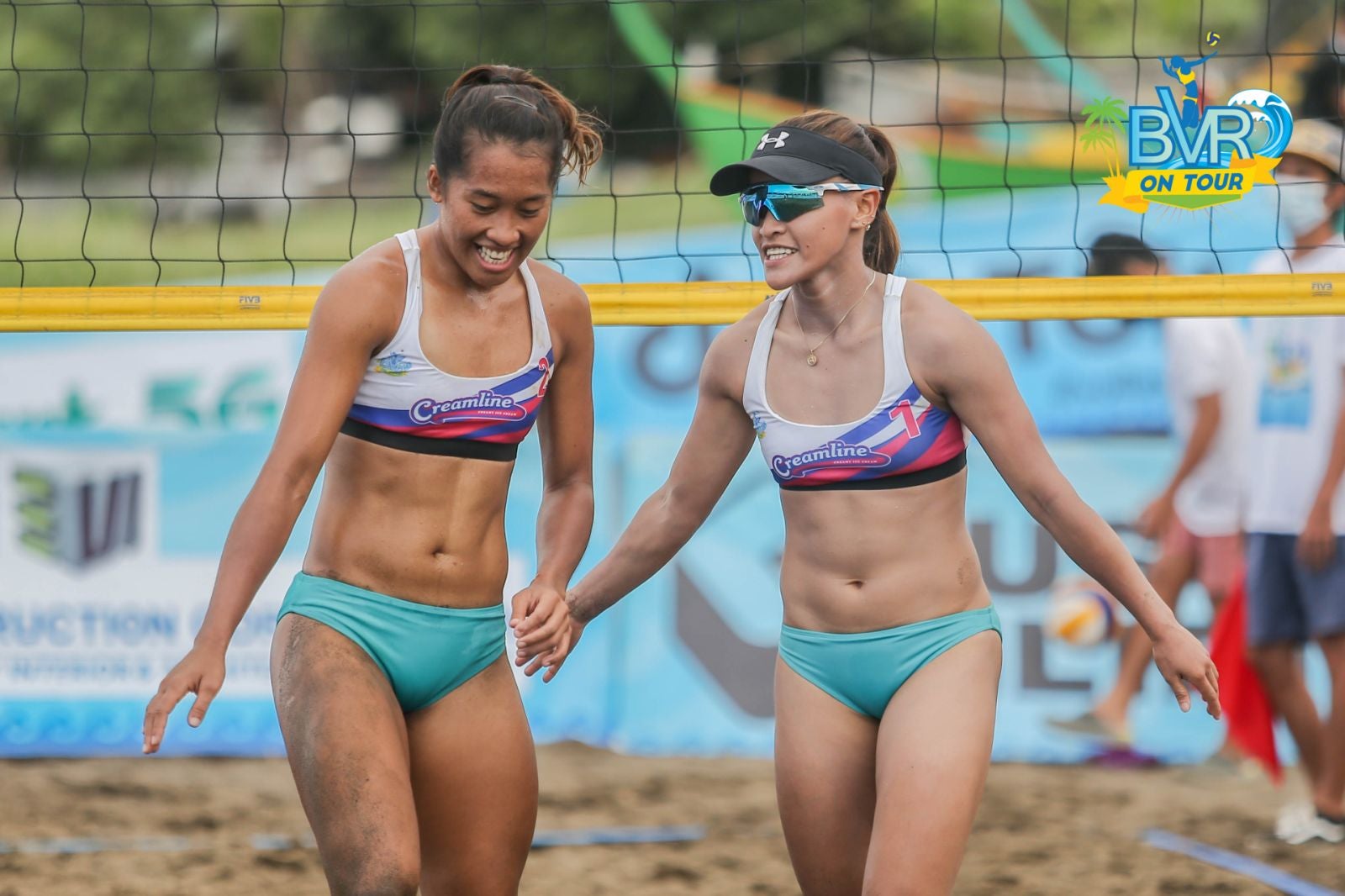 Rondina and Pons will look to defend their first leg title against 10 other pairs while Arbasto and Garcia will do the same in the men’s field against nine other teams.

Pons and Rondina, who won bronze in the 2019 Southeast Asian Games, went perfect in all six of their matches in the first leg. 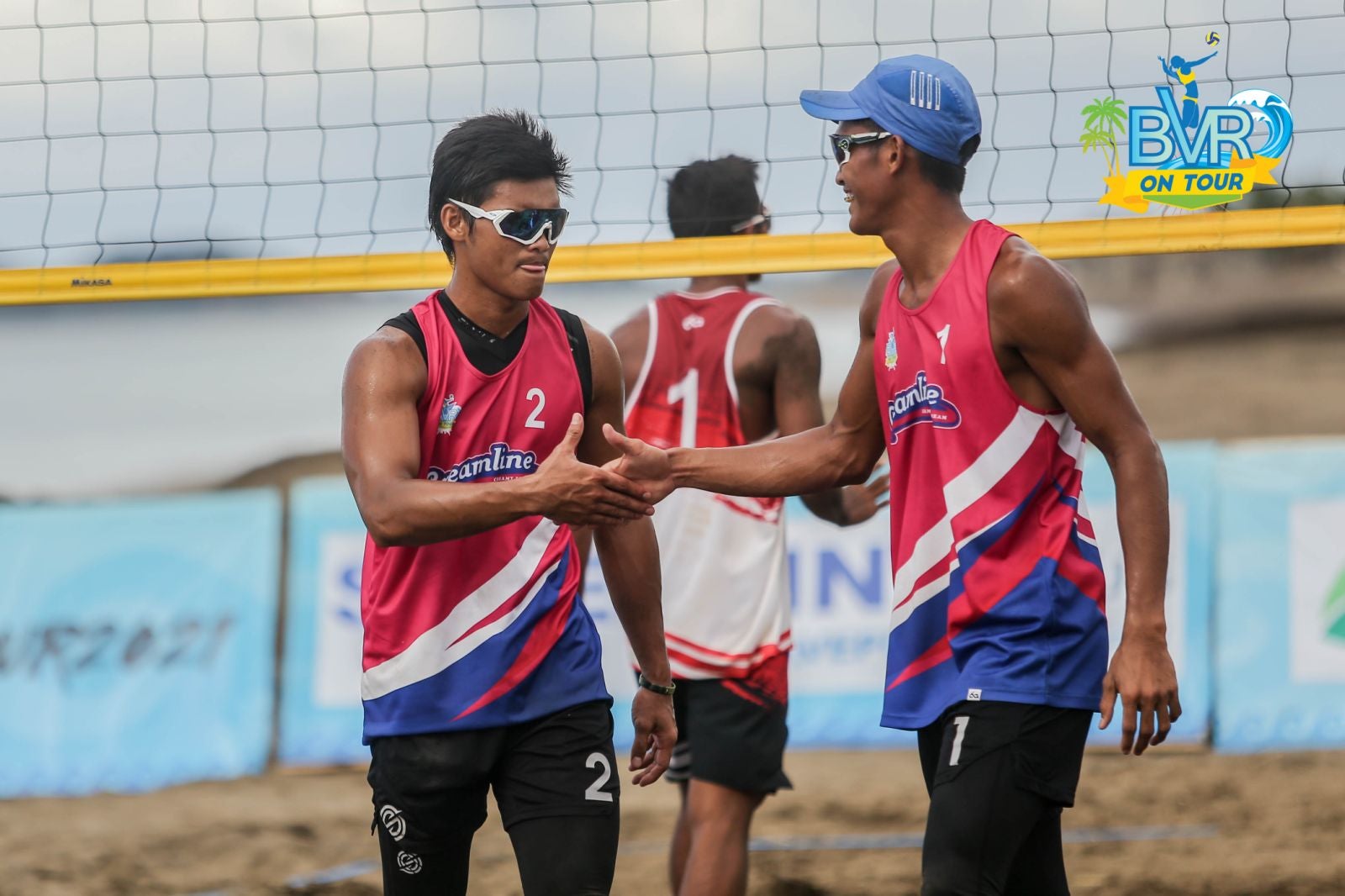 Arbasto, a six-time BVR champion, and Garcia, who won his first title in Sta. Ana, also had an unbeaten run to the trophy in the first leg.

Read Next
Vogel on Lakers’ OT win over Spurs: We never lost belief
EDITORS' PICK
PH logs 37,070 more COVID-19 cases; over 33K others recover
The best of bayside and city living at SMDC’s Sail Residences
Over 3 Million worth of prizes to be won at Smart Padala’s SENDali Manalo Promo!
Acer starts the year off strong with the Aspire Vero National Geographic Edition
‘Not yet the end’: Lawyer says Marcos Jr’s DQ cases to take lengthy process
Critical scenario: 3 Comelec vacancies just 3 months before elections
MOST READ
Duterte asks: ‘Is COVID-19 airborne?’ Duque blames spread on ‘token compliance’ with rules
Morissette Amon recovering after confinement for diverticulitis, tests positive for COVID-19
‘Not yet the end’: Lawyer says Marcos Jr’s DQ cases to traverse lengthy process
Marcos camp ‘extends hand of unity’ after COC cancellation bid is thrown out
Don't miss out on the latest news and information.