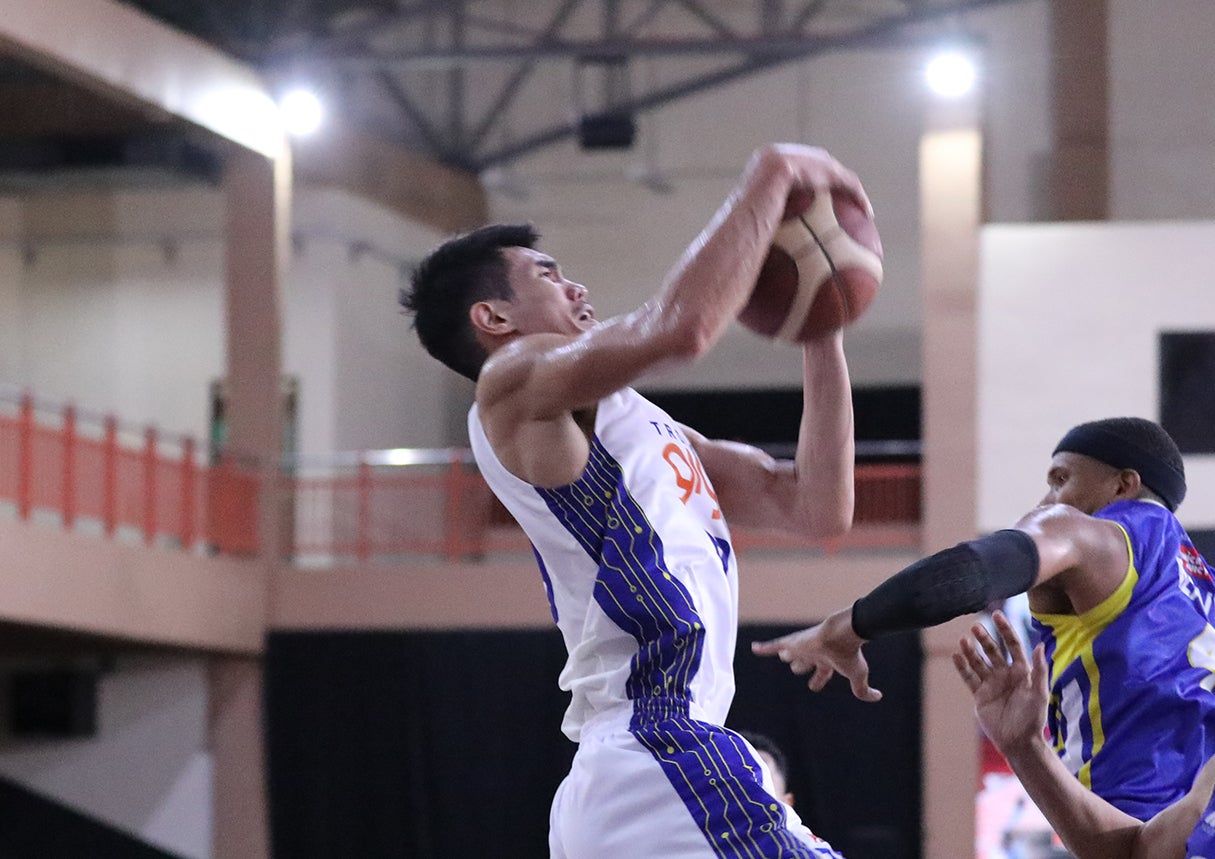 TNT, a perennial title contender, stands on the cusp of ending a drought that has saddled the franchise for six years.

The Tropang Giga need just one win to grab the PBA Philippine Cup title. One win. That win, however, comes with countless narratives. TNT could also end an 11-conference championship run of its conglomerate’s business rival. It could do so fittingly, sweeping that rival’s three talent-rich squads on the way to the crown. A title will also mark immediate success for Chot Reyes, who returned this season after a long hiatus from coaching in the PBA.

But Reyes doesn’t want the Tropang Giga wading through too much context. He wants them to fixate on one thing and one thing only.

“We need to find a way to be better than we were today,” he said on Wednesday night after tabbing a commanding 3-1 lead over Magnolia in a blowout Game 4.

“Better effort, better execution, better energy. Then, we’ll see what happens,” he added after the 106-89 victory.

Reyes isn’t even looking at the entire Game 5 on Friday, which kicks off at 6 p.m. at Don Honorio Ventura State University in Bacolor town, Pampanga.

“Our entire focus is … not even the next game, but the first six minutes of the first quarter,” he said. “That’s how laser-like our focus has to be. We cannot think of anything else. We can’t get ahead of ourselves.

“Get everything sorted out in the first six minutes, see where the team is at after that point and plan accordingly for the next portions of the match.”

Reyes doesn’t want to claim the title in a single bound, but via a tedious number of sure and steady little steps that he hopes will be enough to complete the journey.

And he wants everyone in on it.

“We just have 15 guys, and anyone who is asked to come in plays a role,” Reyes said. He got that in Game 4, with guys like Ryan Reyes and Dave Marcelo backing a brilliant 26-point effort by rookie Mikey Williams to give TNT a commanding 3-1 series lead in the race-to-four affair.

He will need more of the same on Wednesday, especially with key rotation big man Troy Rosario unmasked as an inspirational tool more than anything else.

“As you can see, he couldn’t even catch the ball,” Reyes said of Rosario, who was doubtful entering Game 4 due to a dislocated finger. “But he said he wanted to try, and I thought by him being there, the message of courage was going to rub off on his teammates. So really, great heart shown by Troy here. And I think everyone followed.”

“The reason why we played him was really for inspirational purposes,” said Reyes. The 6-foot-7 Rosario, who also suffered from spinal shock and lost 70 percent of sensation in his legs, played less than 20 minutes and managed five points and three rebounds. “In practice, he was walking gingerly. We had a very light walkthrough and he didn’t participate in any contact stuff. So it was really a game-time decision.”

Magnolia is expected to capitalize more every minute Rosario steps on the floor as it tries to fight its way out of a corner.

Letting loose Calvin Abueva, the newly minted Best Player of the Conference, isn’t exactly working out for coach Chito Victolero, so the Hotshots would need to throw the full weight of their roster if they hope to extend this series and keep their title aspirations alive.

On top of that, the Hotshots also have to put the clamps on Williams—who has been on a scoring tear this series, scoring 28.5 points per contest.

A clincher on Friday would deliver the TNT its sixth title in the league’s centerpiece tournament and the franchise’s eighth overall.

Reyes acknowledges the weight of the task at hand, but he also emphasized that his squad cannot afford to take the fun out of winning a crown.

“We want to be as focused as we are. We’re very, very serious in this endeavor. But we also know that we need to keep things light,” he said. “We have to continue keeping that balance where we are very focused but still understand that we should never forget to have fun.”