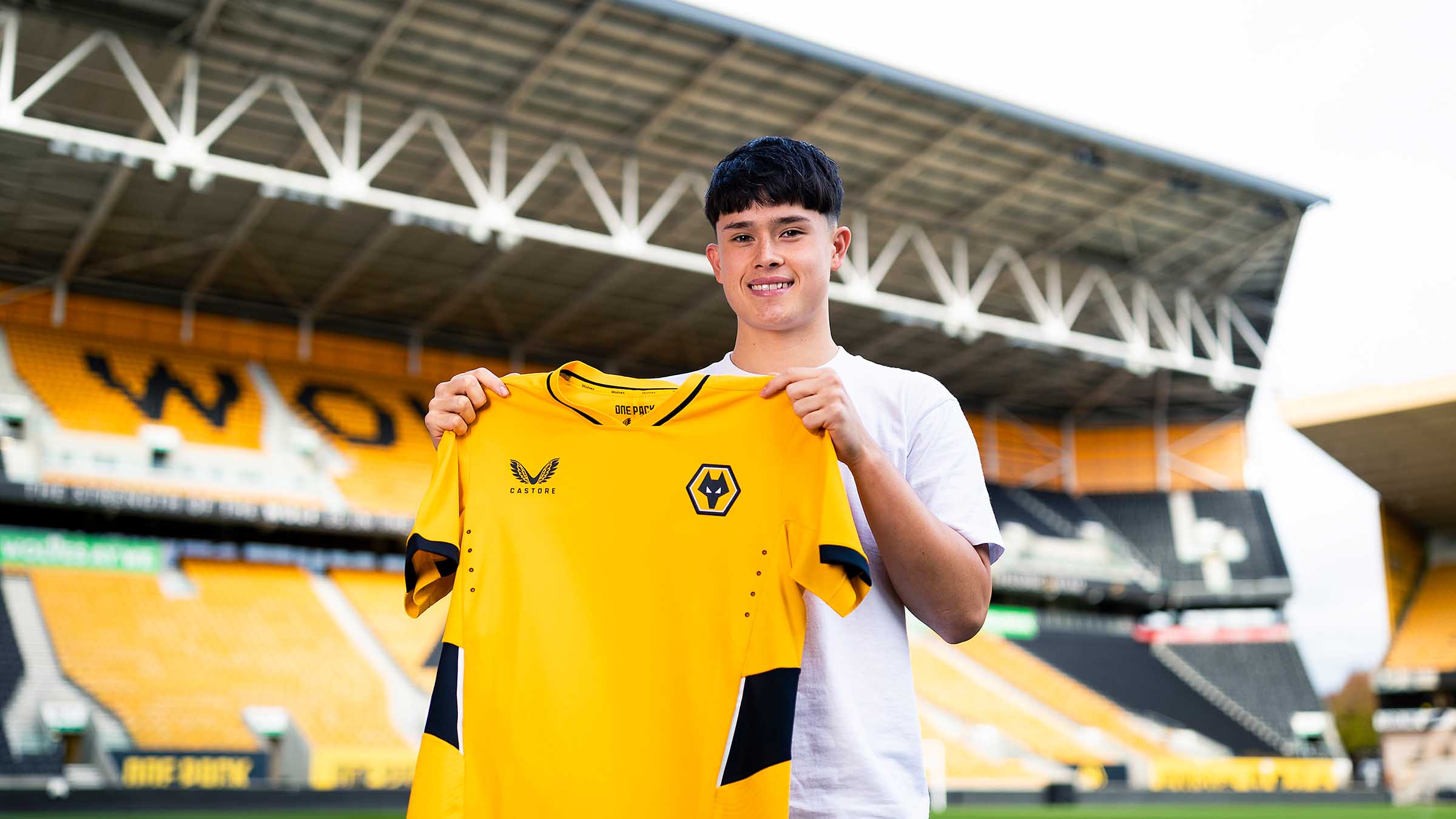 A Singaporean footballer who has signed for Premier League side Wolves has broken the law by failing to register for national service, officials said Friday, meaning he could be jailed.

It is the second such case in Singapore in recent years, and is likely to fuel a debate about whether the city-state’s long-standing conscription system is too strict.

Harry Birtwistle inked a professional contract with the English Premier League side this week after a good start to his first season in the under-23 side, the club said.

The 17-year-old wing-back — who has a Singaporean mother and a British father, according to local media — grew up in the city-state but moved to Britain several years ago to train with Wolves.

But Singapore requires all men aged 18 required to serve two years in the military, the police or the emergency services, an obligation authorities rarely let people skip.

The city-state’s defense ministry said that Birtwistle’s parents had applied for the footballer to renounce his Singapore citizenship, but the applications were rejected.

“Renunciation should not be used as a means to evade (national service) duties,” the ministry said in a statement.

Since then, Birtwistle had failed to register for national service, meaning he had committed offenses under the enlistment act, the ministry said.

Birtwistle has played mainly in Wolves’ under-23 side but has also been training regularly with the first team, Singapore’s Straits Times newspaper reported.

His case has similarities to that of Ben Davis, a Singaporean who signed with Fulham in 2018, and whose request to defer his national service was refused.

One of the few athletes permitted to defer national service was swimmer Joseph Schooling, who won Singapore’s first Olympic gold at Rio in 2016.

But following a disappointing performance at the Tokyo Games, the 26-year-old’s deferment has ended and he is set to do national service.

He was excused from the mandatory 21 months of service after guiding the country to an Asian Games gold medal in 2018, but was still ordered to fulfil the shorter period.