From 'nobody' to PBA champion, Erram savors first title with TNT | Inquirer Sports

From ‘nobody’ to PBA champion, Erram savors first title with TNT 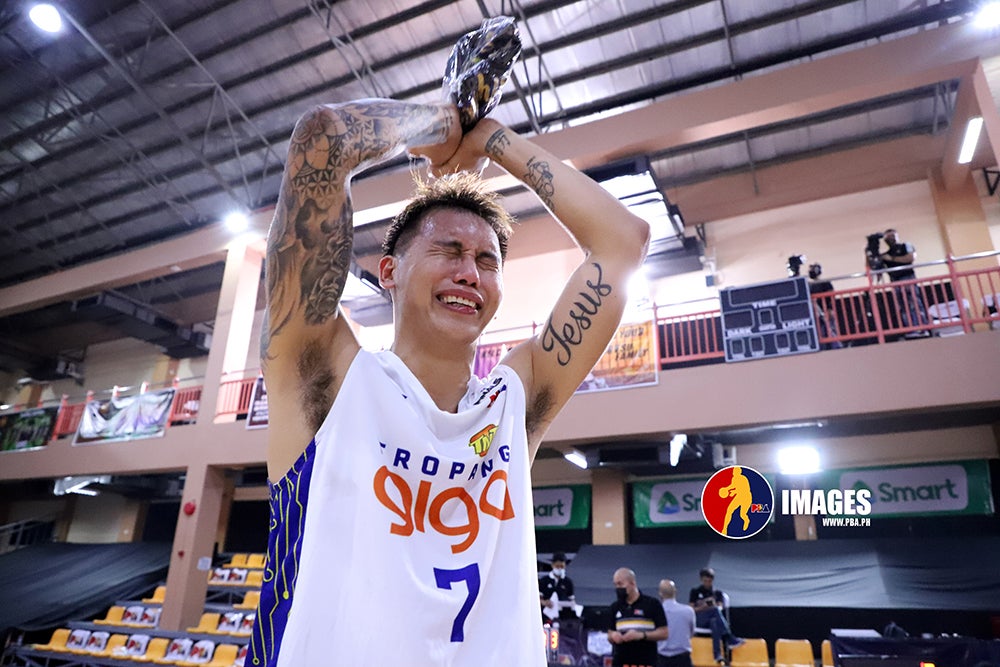 MANILA, Philippines—Poy Erram was barely a member of the TNT franchise when the club left him unsigned after the 2014 PBA Draft, but eight years after he was shunned, he’s now a champion with the team that selected him in the draft.

The 6-foot-8 center could not contain his euphoria after he helped the Tropang Giga win the 2021 Philippine Cup defeating Magnolia 4-1 in the series, and he credited sheer hard work for turning his fortunes around.

“This championship is extremely sweet because this is the team that drafted me,” said Erram in Filipino following TNT’s 94-79 Game 5 win at DHVSU Gym in Bacolor, Pampanga.

“I can’t help but cry because this is my first championship. Looking back I’m totally a nobody. From a bench player, I worked my ass off just to get here with these guys.”

Erram, who was a serviceable big man for Ateneo in college, signed with Blackwater for his rookie season and it was with that team that he slowly morphed into one of the league’s best centers.

The lanky shot stopper became an imposing figure in just his second season averaging 10.2 points, 6.8 rebounds, and 1.9 blocks, doubling the numbers from his rookie year, with both his offense and defense gradually improving.

Erram, who grew up in the slums of Cagayan de Oro, had his best season in 2017-18 when he collected career-highs of 12.4 points and 10.9 rebounds for the Elite that earned him a move to NLEX in 2019 where he had his best blocks-per-game average at 2.1.

His stellar year with NLEX ultimately led to his return to the Tropang Giga, a move the franchise would never regret and a deal that Erram would always treasure.

“This is really special because this is my first championship and I won it with the team that drafted me,” said Erram.