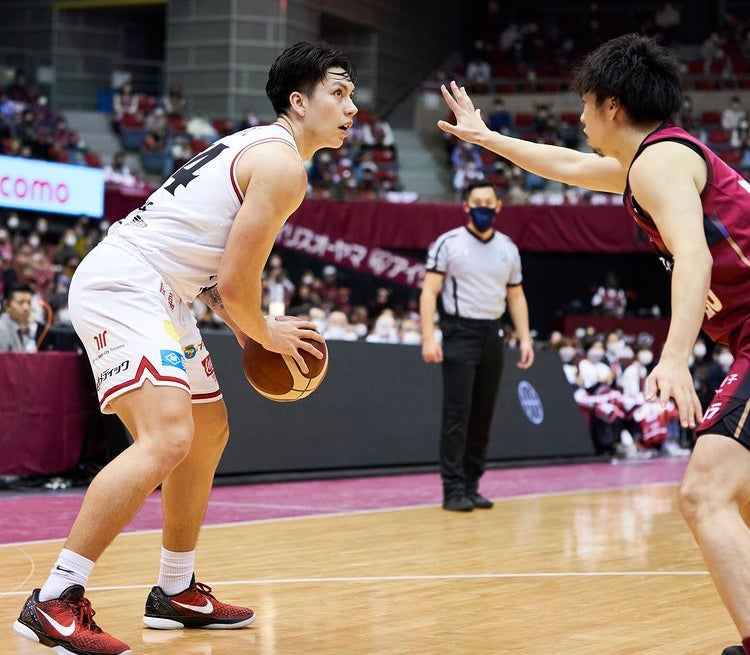 MANILA, Philippines—Toyama collapsed in an 87-74 loss to Kawasaki in their inter-conference matchup in the 2021-22 Japan B.League season Sunday at Kawasaki Todoroki Arena in Kanagawa.

The Grouses, who slid to a league-worst 1-10 record, allowed the Brave Thunders to go on a blistering 22-5 run that Nick Fazekas capped off with a mid-range jumper for the 82-67 lead with 2:19 to play.

Toyama had the early control of the match as they took a 45-34 lead at the end of the second quarter following a quick 6-0 run courtesy of Julain Mavunga and Joshua Smith.

Mavunga filled the stat sheets for the Grouses with 28 points, eight rebounds, and eight assists while Smith had 15 points and nine boards.

Dwight Ramos had eight points and seven rebounds for the Grouses.

The Brave Thunders improved to an 8-3 record in the East Conference.