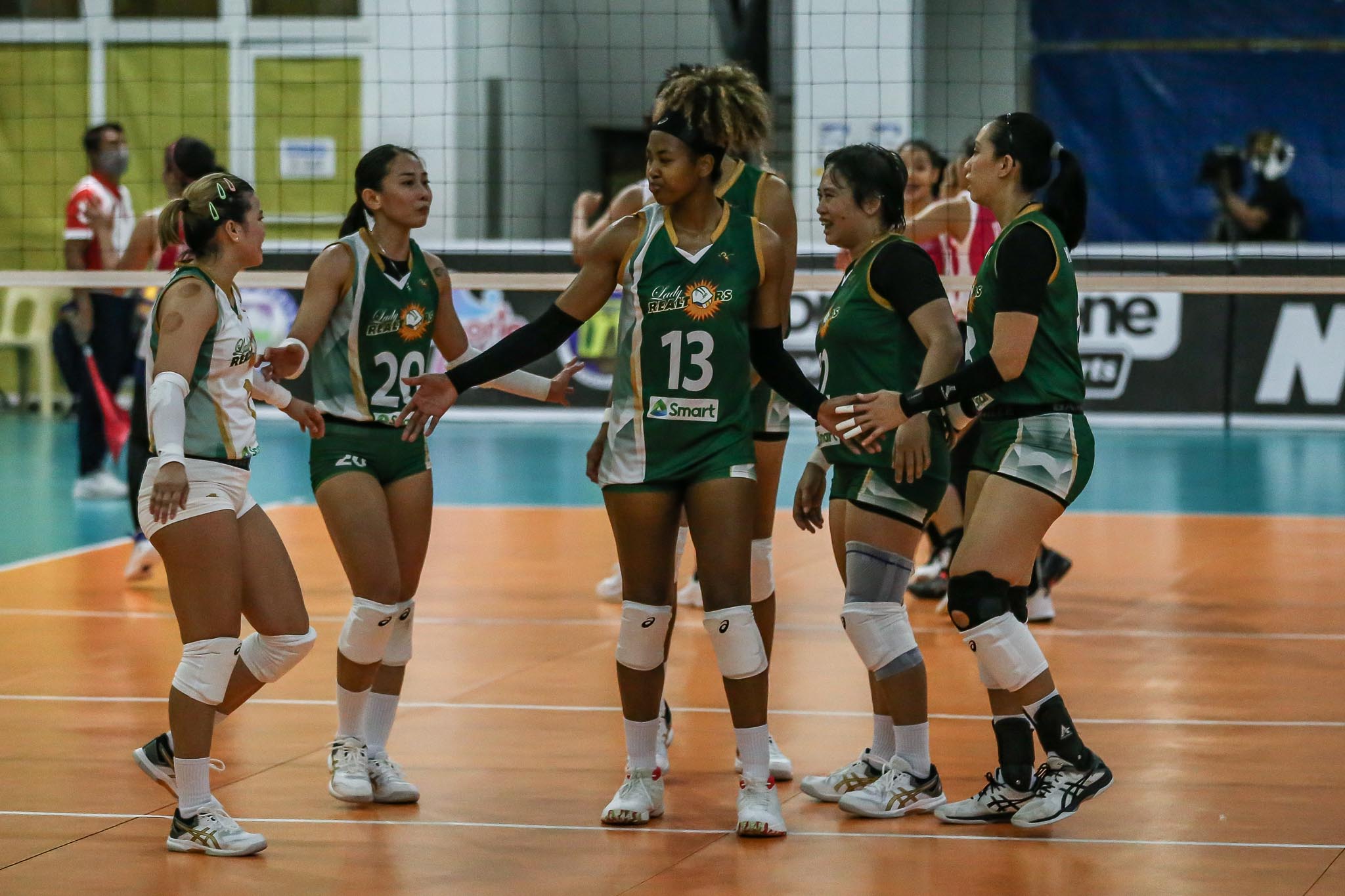 Sta. Lucia Realty (SLR), an integral part of the country’s first-ever women’s volleyball Champions League, pulled out just a week before tournament’s start with the team having a beef on organizers about the lack of eligibility requirements of one of its mainstays, opposite hitter MJ Phillips.

Sta. Lucia team manager Buddy Encarnado has pulled out the team, saying they were surprised by the ruling which came “too late in the game.”

Should the Lady Realtors not participate in the event that is already calendared with them on the field, the PNVF is poised to levy several sanctions against Sta. Lucia, including suspension and hefty fines.

Encarnado, who said they were caught by surprise by such a ruling which wasn’t brought up when the PNVF started communiques last September, also contends that Phillips wasn’t required to produce an ITC when she played for the Philippine squad in the Asian Club Championships, an event not run by the FIVB.

Through it all, Encarnado said he’s willing to sit down and talk about the issue with the PNVF led by its president, Ramon “Tats” Suzara.

“We all want to be in volleyball to discover new faces, if we could just humble ourselves and maybe talk about it over coffee,” said Encarnado. “But I can’t be held responsible for some rules that came out too late in the day.”

Born to a Filipino mother, Phillips, who has played several seasons in club leagues in the country, is currently in the United States attending the birthday celebration of her American father.

Suzara had earlier said they didn’t receive any communications from Sta. Lucia indicating its concerns on obtaining an ITC as well as its decision to withdraw.

Palma, Phillips pick up lessons after loss to Japan squad