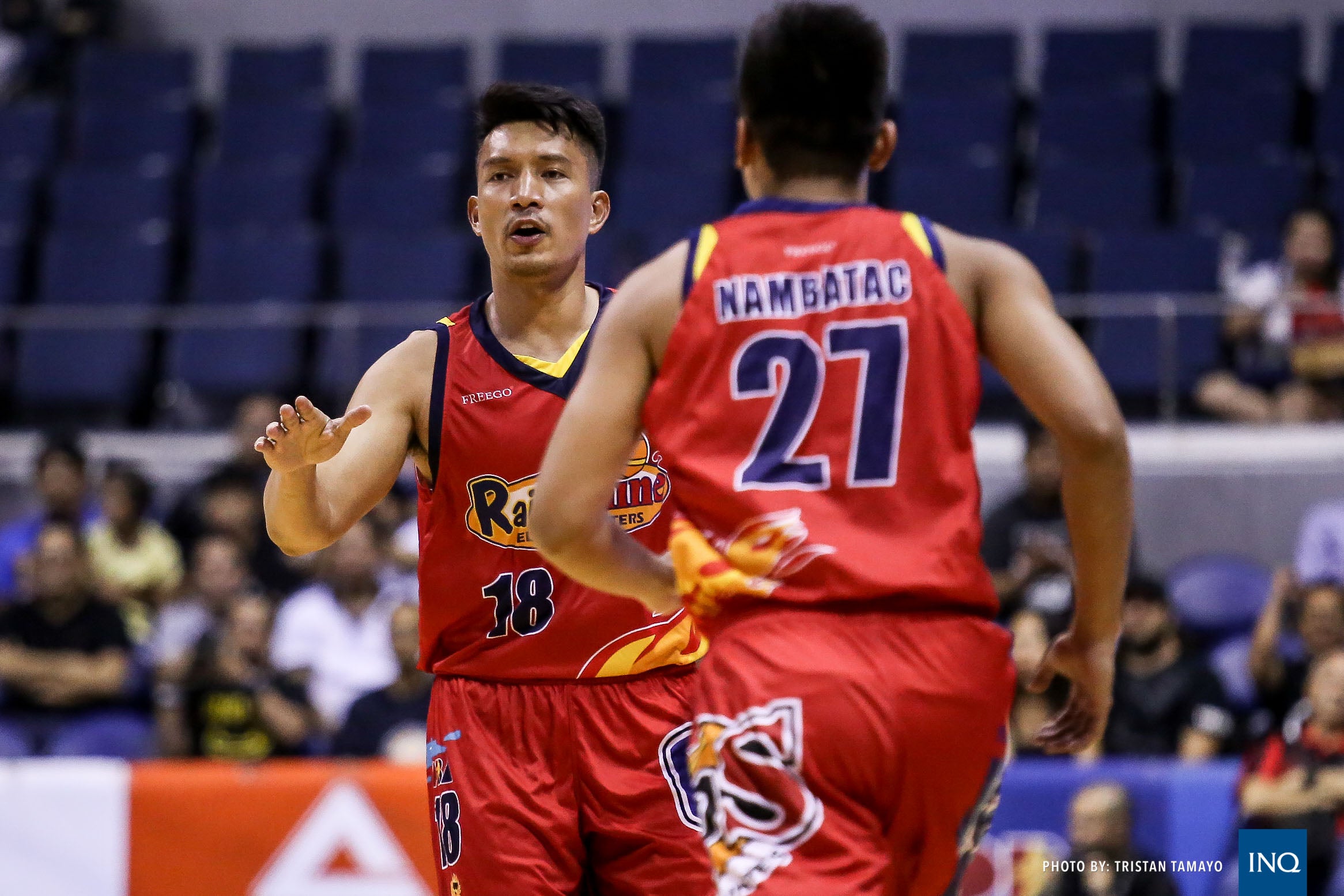 Gavina said Yap’s departure will surely have an effect on the team’s leadership front as the two-time MVP is one of the team’s best role models not only on the floor but also off of it.

But will also allow the younger players to become more proactive and take on a bigger role.

“Losing a veteran voice like James will have its impact, but then also affect us in a way where our younger guys have to be able to have a bigger voice on the team,” said Gavina. “The way we’re set up is I give everybody an opportunity to be a leader. I empower everybody to have a voice.”

“It’s an opportunity for growth for a lot of our guys coming up.”

Yap is running for councilor in San Juan City and has taken a leave of absence from the team.

The seven-time champion and four-time Finals MVP is one of the most influential players not only of his generation but of the whole PBA and Gavina said having a player of that caliber be present during the development stage of the younger players was certainly a big help.

Gavina said that Yap’s demeanor and character, despite not being a highly vocal person, has already rubbed off on the team’s young stars Javee Mocon and Rey Nambatac.

“I think like Javee and Rey, I’ve spoken to them about embodying James in how they act. It’s not about what they say to our guys, it’s your body language or disposition. It’s your disposition and can the guys look at you like the way they trusted James in the big moments,” said Gavina.

“It’s now the opportunity for those players to really emerge. James is a high character guy, his actions alone and his accomplishments are something you can idolize and I’ve been honored for the fact that I was able to coach him this one conference alone.”