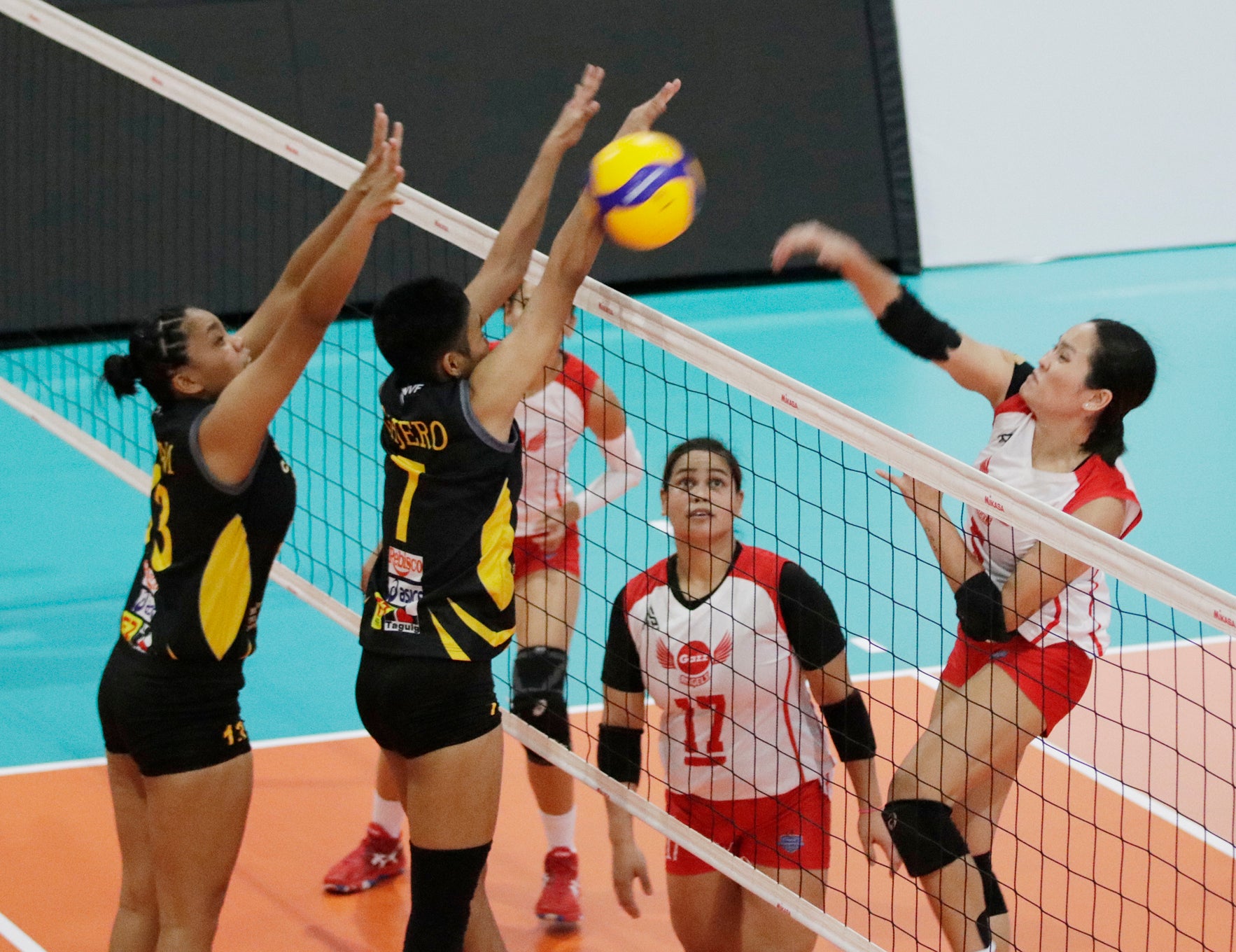 Things are looking bright for Philippine volleyball if plans push through to form national youth team around California Precision Sports.

The high school team that caught the fancy of everyone in the PNVF Champions League women’s championship by standing its ground against pro teams finally achieved the previously unthinkable: Beating pro team PetroGazz Wednesday via five thrilling sets.

WATCH: Future is bright for PH volleyball with CPS pulling the rug from under club champion PetroGazz #ChampionsLeague | @marcreyesINQ pic.twitter.com/eICy1abWAg

“This is our last game so we just give everything we got,” said CPS setter Kizzie Madriaga who had 13 excellent sets and 13 excellent digs.

The 2019 Batang Pinoy champs representing Antipolo, CPS was staring at straight sets defeat after trailing the Angels, 22-19, in the third.

But they pressed on point after point to turn the tables against the pro squad made up of three of the best spikers in the country Grethcel Soltones, Myla Pablo and Ces Molina.

“This is a top level tournament so we need to pull each other we can’t just give up,” said Dongallo. “We hope that we gained maturity with this victory.”

In posting their second win in five matches here, the CPS Spikers also endangered the Angels’ hopes of making the podium. PetroGazz fell to 2-2 with Tuguegarao Perlas as its last assignment.