Lakers’ Davis to miss at least a month with knee injury 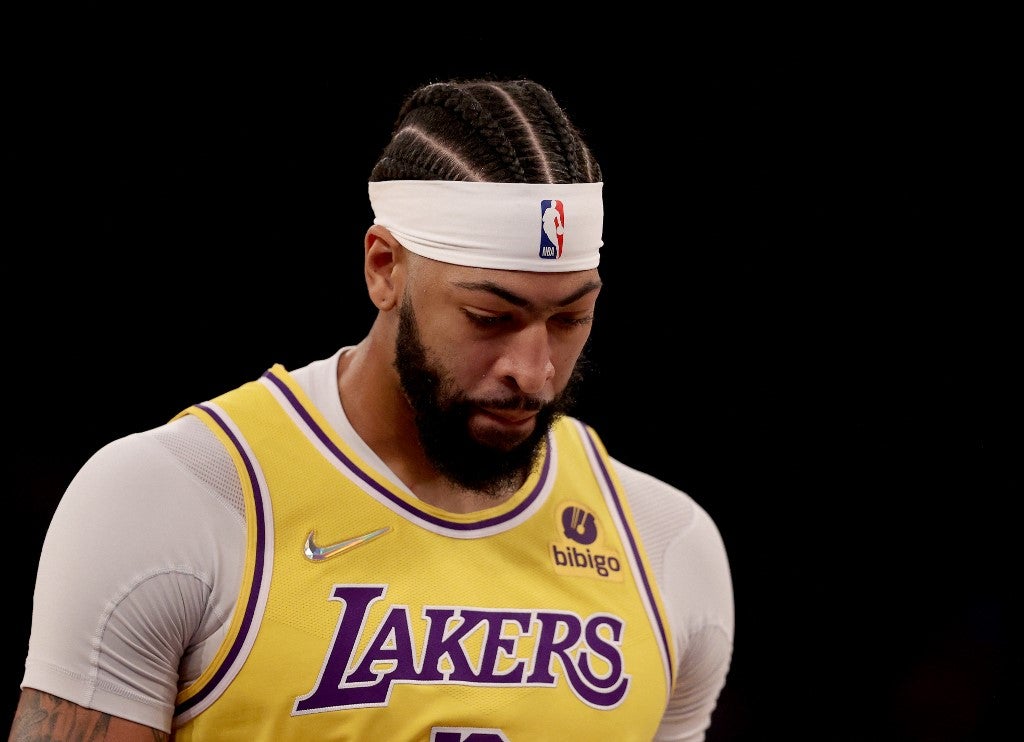 Anthony Davis #3 of the Los Angeles Lakers reacts as he heads to the bench in the first half against the New York Knicks at Madison Square Garden on November 23, 2021 in New York City. Elsa/Getty Images/AFP

Davis suffered the injury during Friday night’s game against the Timberwolves, when Jaden McDaniels rolled into his leg during the third quarter of Minnesota’s 110-92 home victory.

After McDaniels collided with Davis, the latter fell to the court and immediately grabbed his knee.

Television cameras caught Davis falling to the floor again while heading to the locker room.

The sprain was confirmed by an MRI on Saturday.