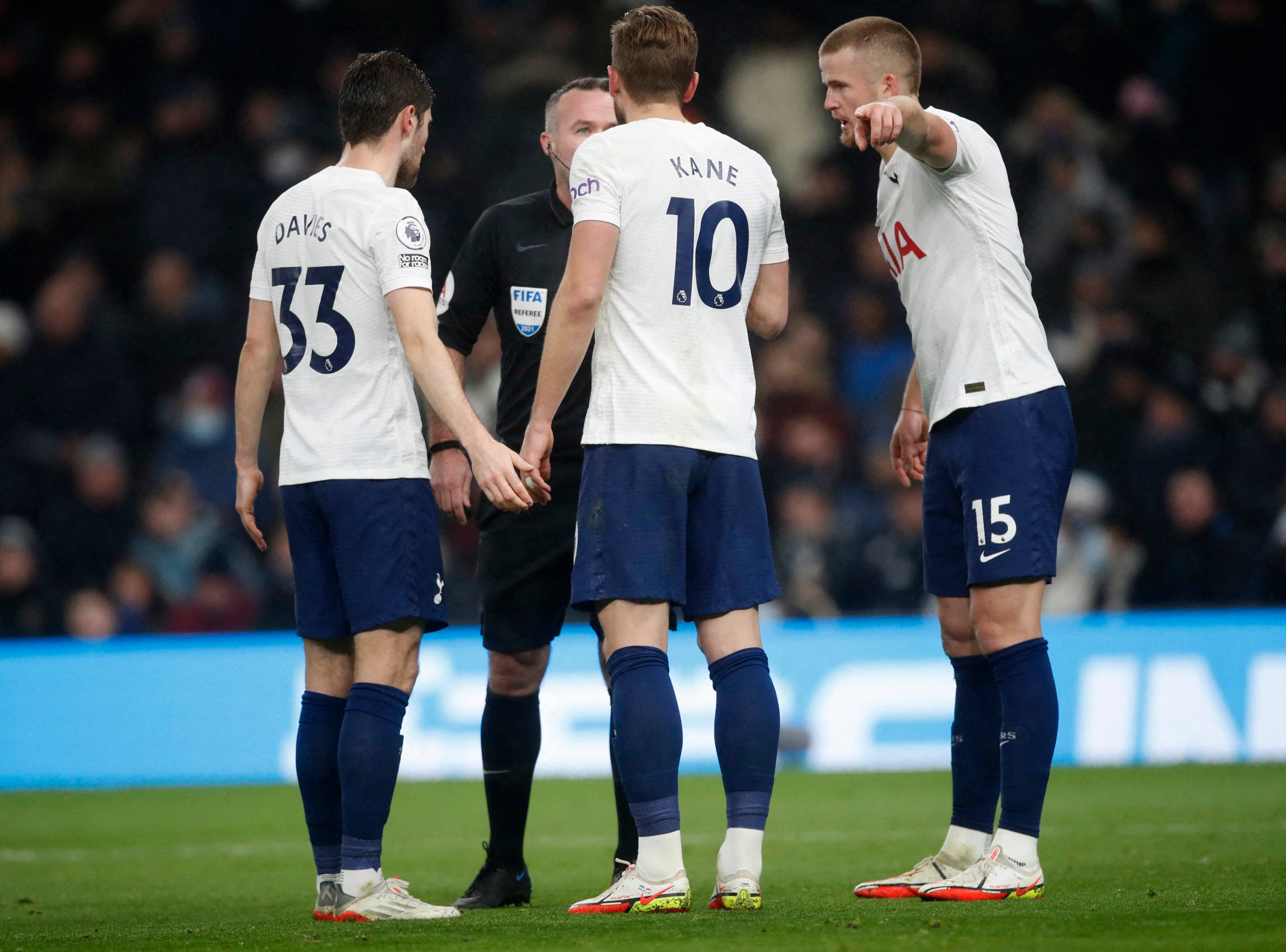 Tottenham Hotspur have been knocked out of the Europa Conference League after UEFA said on Monday the English club must forfeit their final group game against Rennes following the cancellation of the match due to a COVID-19 outbreak at the London side.

UEFA said the match would go down as a 3-0 defeat for Spurs, which means they finish third in the group.

Spurs were vying with Vitesse Arnhem to finish second in Group G and secure a spot in the playoff round but remained third on seven points after the forfeiture, while Rennes advanced as group winners with 14 points.

The match was called off a day before the fixture after Spurs manager Antonio Conte said eight players and five members of staff had tested positive for COVID-19.

Rennes later criticized that decision, saying it was taken unilaterally by Spurs and that they reserved the right to appeal to UEFA.

UEFA had said earlier the game would not be played as it was unable https://www.reuters.com/article/uk-soccer-europaconf-tot-ren-idUKKBN2IQ07P to find a viable solution to reschedule Thursday’s match in London.

Spurs had three games called off in all competitions due to the outbreak and only played their first match since Dec. 5 on Sunday when they drew 2-2 with Liverpool in the Premier League.

Vitesse will play Rapid Vienna in the knockout round.