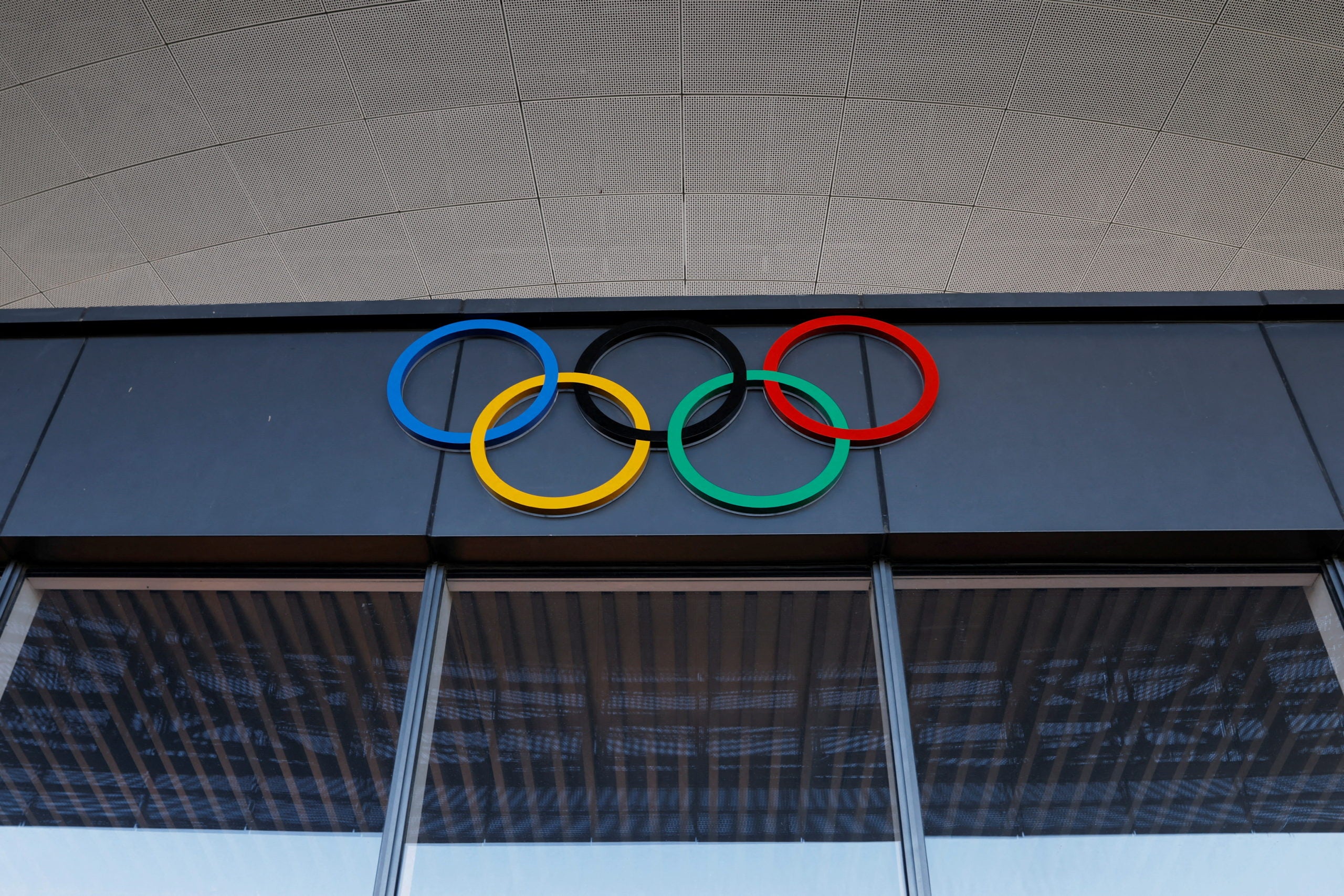 BEIJING – Organizers of the Beijing Winter Olympics said on Thursday they expect a “certain number” of COVID-19 cases in China due to foreigners arriving for the Games, and strongly urged participants to get vaccination boosters due to the spread of the Omicron variant.

The Games, set to run from Feb 4 to Feb 20, will take place in a “closed loop” in order to contain the spread of the virus in China, which has among the strictest COVID curbs in the world and has largely managed to contain local outbreaks.

“A large number of people from different countries and regions will come to China and the flow of people will increase. Consequently, a certain number of positive cases will become a high probability event,” Han Zirong, vice president and secretary-general of the Beijing organizing committee, told a press briefing.

China, which has all but shut its borders during the pandemic and will not allow overseas spectators at the Games, has reported five cases of the Omicron variant, including four from people coming from overseas.

The fast spread of Omicron in North America led the National Hockey League to announce on Wednesday that its players will not participate in Beijing, depriving the Games of the star power of the sport’s biggest names.

Beijing Olympics to bring in athletes on chartered, temporary flights