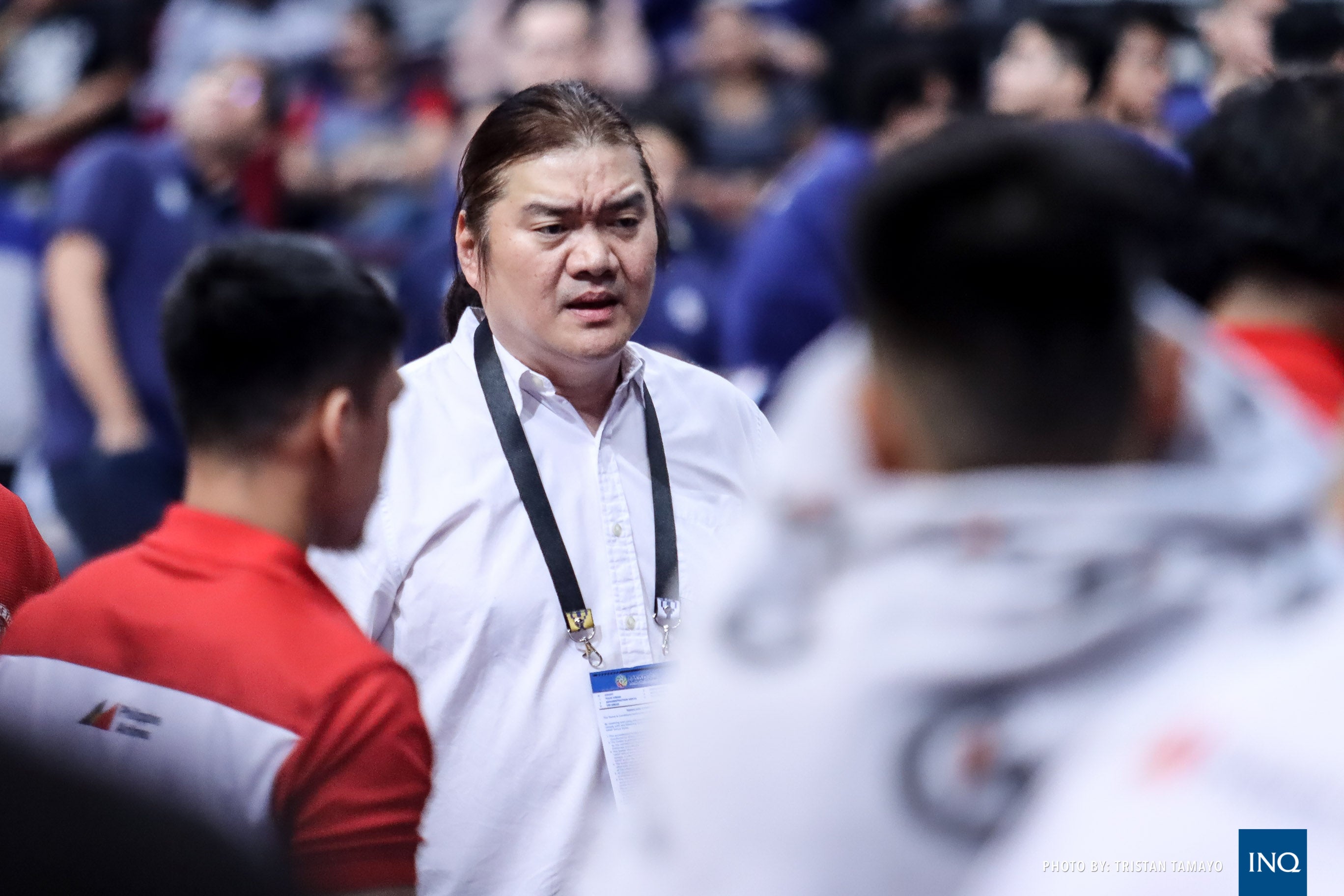 MANILA, Philippines—Lawrence Chongson, former University of the East head coach, passed away on Sunday. He was 57.

Chongson is survived by his wife and his children Dale and Bloom.

As per UE’s official student publication The Dawn, Chongson suffered heart failure a day after Christmas.

Chongson was the Red Warriors’ head coach during their strength in the late 2000s including a UAAP finals trip in Season 72 with Paul Lee, Elmer Espiritu, and Pari Llagas leading the team.

The Red Warriors, however, fell to Ateneo in three games and Jerry Codiñera eventually replaced him in 2011.

Chongson returned as UE’s head coach in Season 82 with his team finishing at seventh with a 4-10 record.