PBA set to return to MOA Arena in January 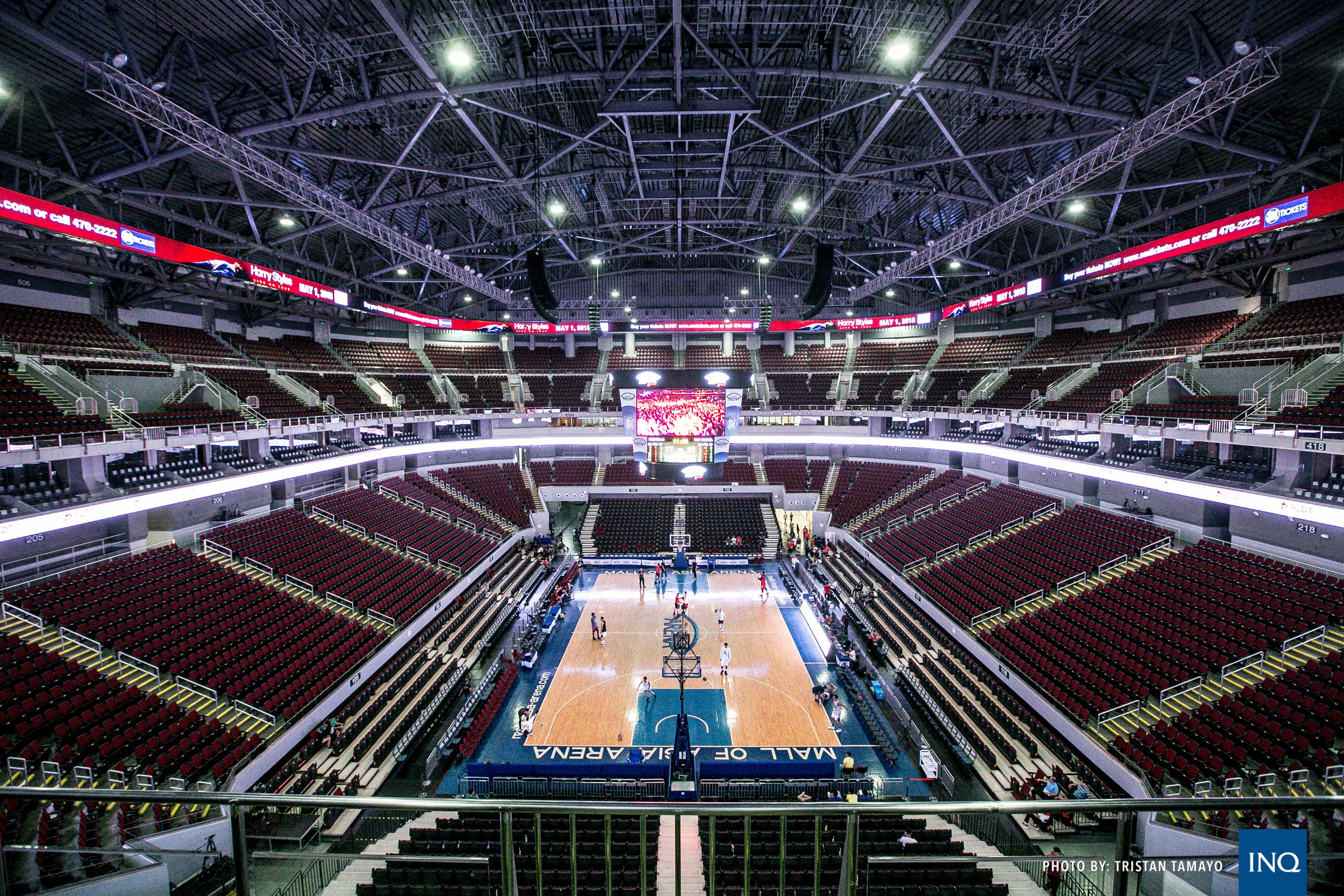 MANILA, Philippines—Basketball fans in the south of the metro are about to get a New Year’s treat as the PBA is set to return to Mall of Asia Arena in the middle of January.

NorthPort and Blackwater will be the first two teams to take the Pasay City stadium on January 15 Saturday, 10 days into the resumption of the Governors’ Cup after the holiday break.

The Batang Pier and Bossing will tip-off at 4:00 pm with Magnolia and NLEX capping the double-header at 6:30 pm.

Sunday’s schedule, however, loaded up on the atmosphere with giants San Miguel and Barangay Ginebra set to match up at 6:30 pm while TNT and Terrafirma start the proceedings at 4:00 pm.

But after the two game dates at MOA Arena, the rest of the league’s games until the 23rd will be at the Big Dome in Cubao, Quezon City.

The PBA will end its holiday break on January 5 still at Smart Araneta Coliseum followed by four straight game days under the league’s condensed schedule.

The venues for January 26 until 30 will be announced at a later date.

Fans allowed back at PBA venues in limited capacity

More than a thousand show up as PBA welcomes back fans