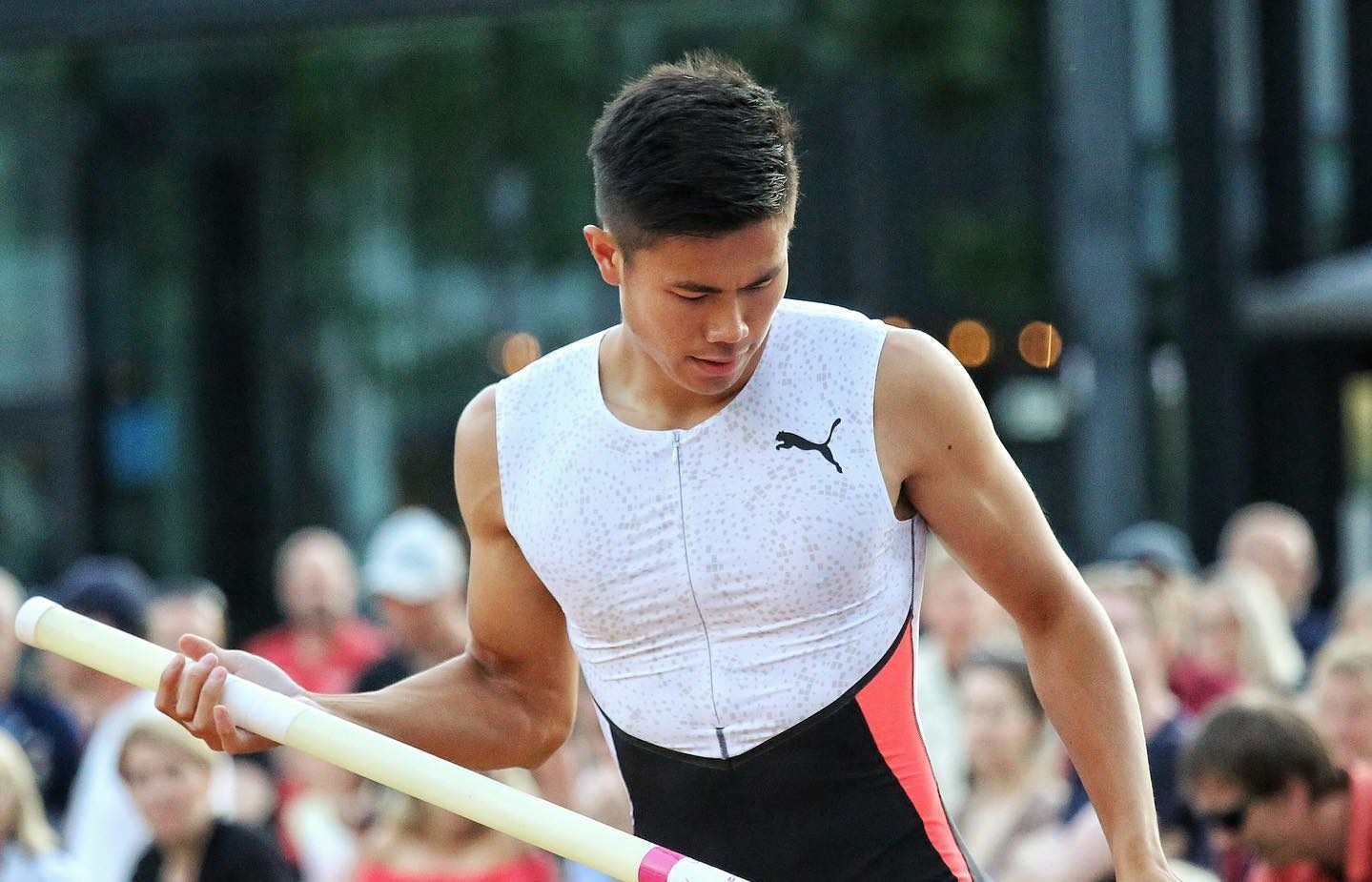 Obiena is facing expulsion from the national team upon recommendation by Patafa’s investigative committee over misappropriated funds. A criminal case of estafa is also set to be filed by Patafa against the Tokyo Olympian.

“I expected EJ will be dropped from the national team by his NSA as a vengeful act,” Tolentino said in a statement Tuesday. :The action of Mr. Juico in removing EJ Obiena from the National Pool is an expected result of his exposé. A vengeful act that shuts down the chances of the Philippines from its Olympic dream.”

“We in the POC will make sure EJ will be in Hanoi and Huangzhou and in all other major world competitions, we’ll fight for EJ.”

Tolentino vowed the POC will do whatever it takes so that Obiena can get there and still represent the Philippines on the international stage.

“The NSA has the right to recommend or not, endorse or not, its athletes for international competitions, but there’s a provision in the IOC Charter allowing NOCs to endorse athletes,” he said.

Tolentino added the Philippine Sports Commission (PSC) will play a significant role with regard to the matter.

“Will the PSC turn its back on this mandate?  I don’t think so.  This is precisely why the PSC is created.  To act as the final caretaker of athletes when an oppressive NSA is apparently shutting its doors to world class athletes.”