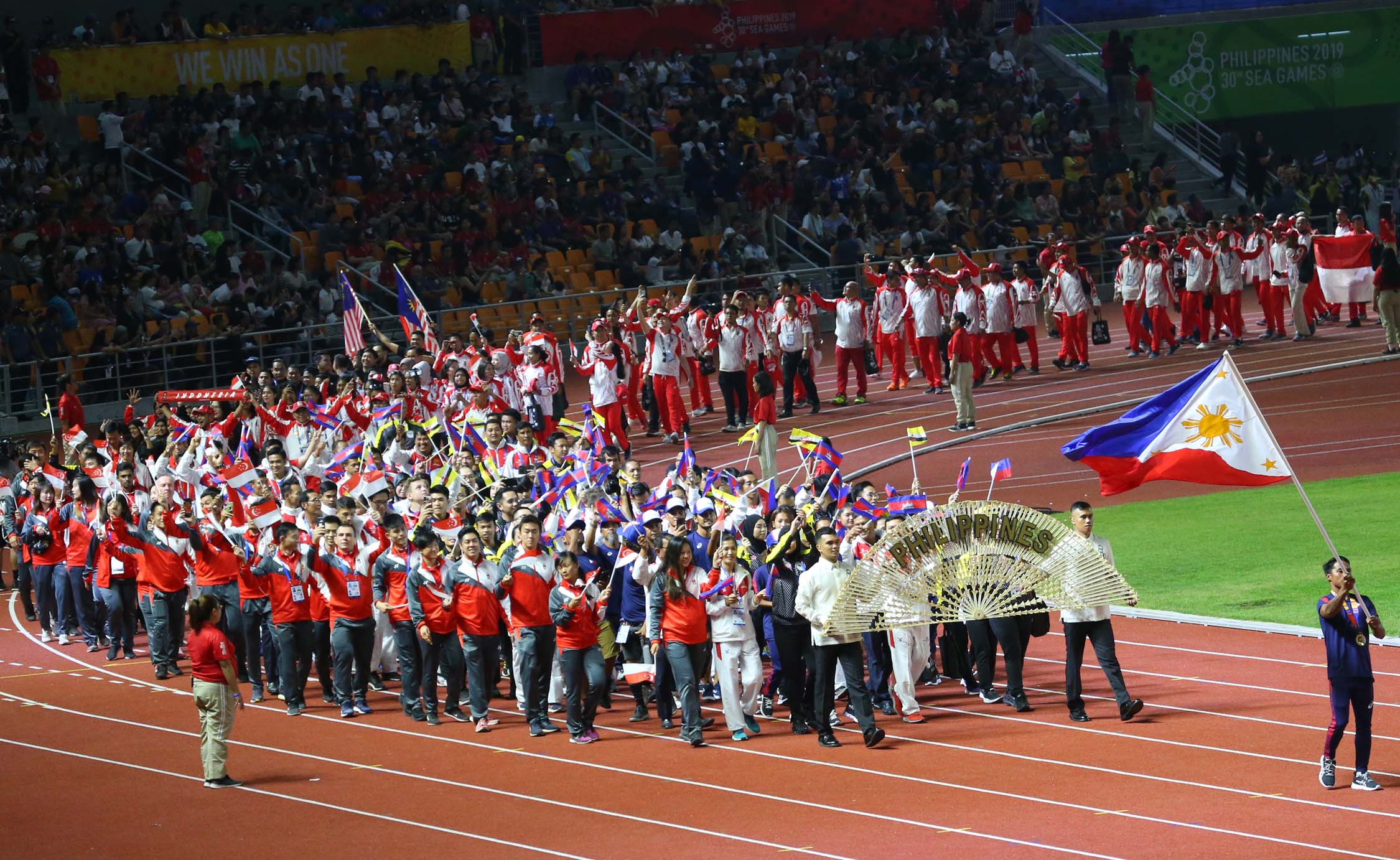 The country’s preparations for the Southeast Asian Games (SEAG) hit a snag on Friday after the Philippine Sports Commission (PSC) pushed back on earlier plans to open key training centers for national athletes, a development that will be discussed in the Philippine Olympic Committee’s (POC) general assembly, which has also been postponed to a later date.

“At the moment, it’s not going to happen,” said PSC Chair Butch Ramirez on letting national athletes back in at Rizal Memorial Sports Complex and PhilSports Arena, where they can resume training for various international meets. The delay was caused by yet another surge in infections and the stricter health protocols imposed by the national government.

The SEA Games, which kick off in May in Hanoi, Vietnam, would be the most affected event of the extended closure of the training centers, which were being readied for reopening after they were repurposed as holding areas for those infected during the height of the COVID-19 pandemic.

As a result, the POC general assembly, pushed two weeks later from its original schedule of Jan. 12, will face more pressing issues.

The POC was set to ratify the recommendation of its ethics committee to declare Philippine Athletics Track and Field Association (Patafa) president Philip Ella Juico “persona non grata” over his handling of the case of pole vault star EJ Obiena.

Obiena and the Patafa are at odds over issues on delayed coach’s salaries and erroneous liquidation reports.

The assembly is now penciled for Jan. 26.

“We just cannot risk everybody’s health and although we have a stacked agenda to start the year, we have to heed protocols,” POC president and Cavite Rep. Abraham “Bambol” Tolentino said on Friday.

With national athletes expected to face delays in training, that agenda will get even more stacked, as the POC and other national federations will need to find alternative training sites for athletes outside of those who are currently working out in bubble venues.

The POC is also set to discuss the Winter Games scheduled in February and the Asian Games in September. Both events will be held in China. Also up for discussion is the country’s participation in the Paris 2024 Olympics.

“The Paris Olympics are just already only two years away but we’re putting priority on the Games,” Tolentino said.

NCAA, tooThe ongoing surge of coronavirus infections and the increased restrictions put in place by the government also took its toll on the National Collegiate Athletic Association (NCAA), which made plans to open face-to-face training for basketball and volleyball this year.

That plan, along with plans to hold face-to-face competitions, is now in limbo.

The league has written a letter of request to Commission on Higher Education (CHEd) to begin bubble-training amid alert level 3 restrictions. The CHEd is then expected to forward that request and wait for approval from the Inter-Agency Task Force for the Management of Emerging Infectious Diseases (IATF).

However, sources said the IATF is inclined to deny the request considering the massive surge in cases these days and because alert level 3 doesn’t permit face-to-face sports training and competitions.

Some NCAA schools have decided to keep a wait-and-see policy until a “clear guideline from the government came out.”

Only last week, schools have created their own protocols in staging “closed-circuit” training based on alert level 2 protocols.

The league was supposed to open its 97th season on March 5.