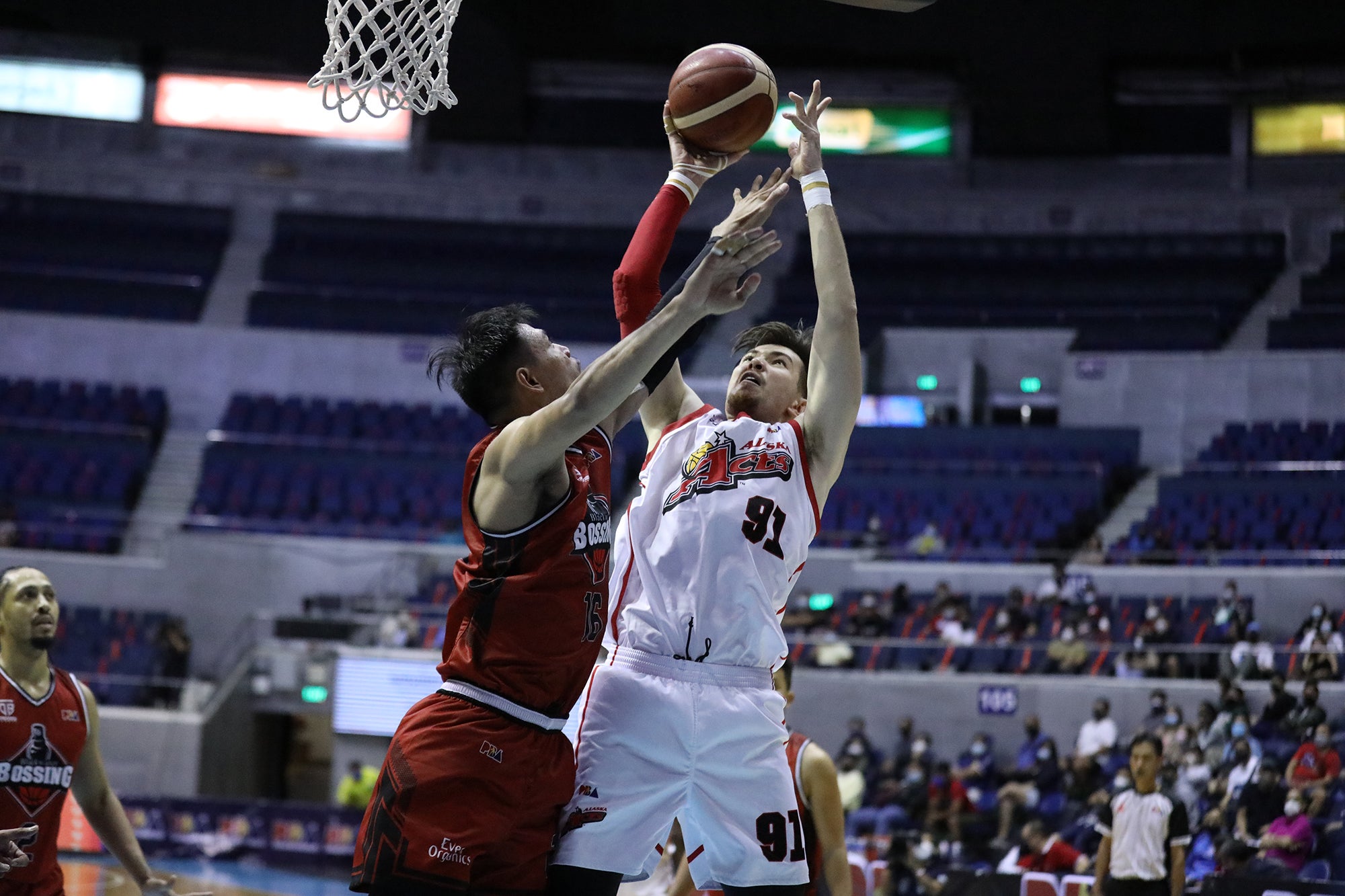 Rodney Brondial will bring his inside toughness to San Miguel Beer, which offered the big man a more secure deal. —PBA IMAGES

With no guardrails yet to govern unrestricted free agency, the Philippine Basketball Association (PBA) will use negotiations now and the next two years to see if there is a need to tinker with the rule.

“We are still feeling our way through [unrestricted free agency] and we can get a clearer picture of what else we need to do to improve the process,” said PBA commissioner Willie Marcial on Saturday.

The first batch of unrestricted free agents, coming from the 2014 draft class, is expected to sail through without much fireworks, with at least two sources telling the Inquirer that several teams had already tied down the big names in their rosters.

“In the next two years, when the draft classes for 2015 and 2016 become eligible, we might see a lot of players willing to test free agency,” said Marcial.

“They get to know their value and how much they mean to a team so that’s exciting for them,” Dy said. “But I tell a lot of players that we handle to always look at the bigger picture, especially now, when there is a lot of uncertainty because of the pandemic.”

Another popular player-agent, veteran Danny Espiritu, told the Inquirer that he has began reminding players of the 2015 draft class that they are already eligible for unrestricted free agency.

“I give them options,” Espiritu said. “They can remain with their mother teams or try out free agency. The PBA board was the one who instituted that rule so teams are aware that they may lose players along the way so I tell my players not to be shy about testing their worth.”

Marcial, meanwhile, said not all players still know how to navigate the new rule, which releases players from the right of first refusal that clubs used to wield.

“That’s why it’s still difficult to put up more guidelines for now,” Marcial said. “We’re going to study what will happen with existing rules and then see what we have to do to make the process beneficial to both teams, players and the league.” 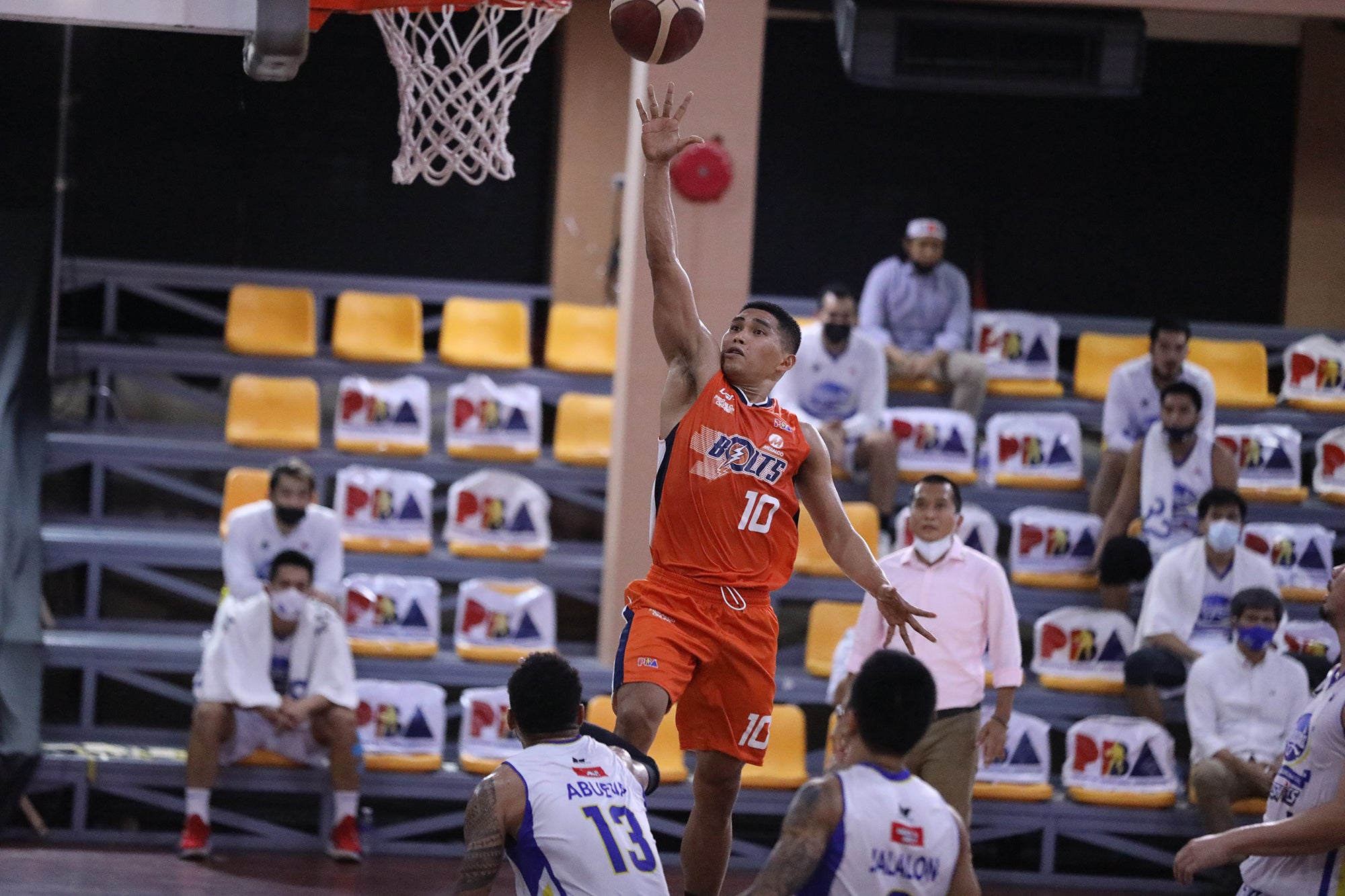 “We wanted to provide depth to our guard position because of Stanley’s (Pringle)absence,” Kings coach Tim Cone told the Inquirer. “We like him because he brings a lot of toughness and experience to the position.”

While details of their deals were not made public, sources told the Inquirer that Brondial and Pinto nixed offers from their mother clubs because they wanted longer deals on the table. Alaska and Meralco offered both players two-year extensions. Both reportedly signed three-year contracts with their new clubs.