A person walks through Melbourne Park in the lead-up to the Australian Open in Melbourne, Australia, January 12, 2022. REUTERS/Loren Elliott

MELBOURNE—Australian tennis fans at Melbourne Park said the country’s decision to cancel Novak Djokovic’s visa for a second time on Friday was the correct move, while an online poll showed that 90% of respondents agreed with the government.

Immigration Minister Alex Hawke used discretionary powers to cancel the visa of Djokovic, who is unvaccinated for COVID-19, after a court quashed an earlier revocation and released him from immigration detention on Monday.

“I do agree with what the government has done. Rules are rules. If you break the rules there are a lot of consequences,” Lou Ricciardi, a 68-year-old fashion agent from Adelaide who is in Melbourne with his family to watch the Australian Open qualifiers, told Reuters.

“It’s unfortunate for the Open but… the Open is bigger than just one man. The other players have got to just put up with what’s happened and hope there’s no distractions.

“I feel the government did the right thing to keep us healthy and safe.” 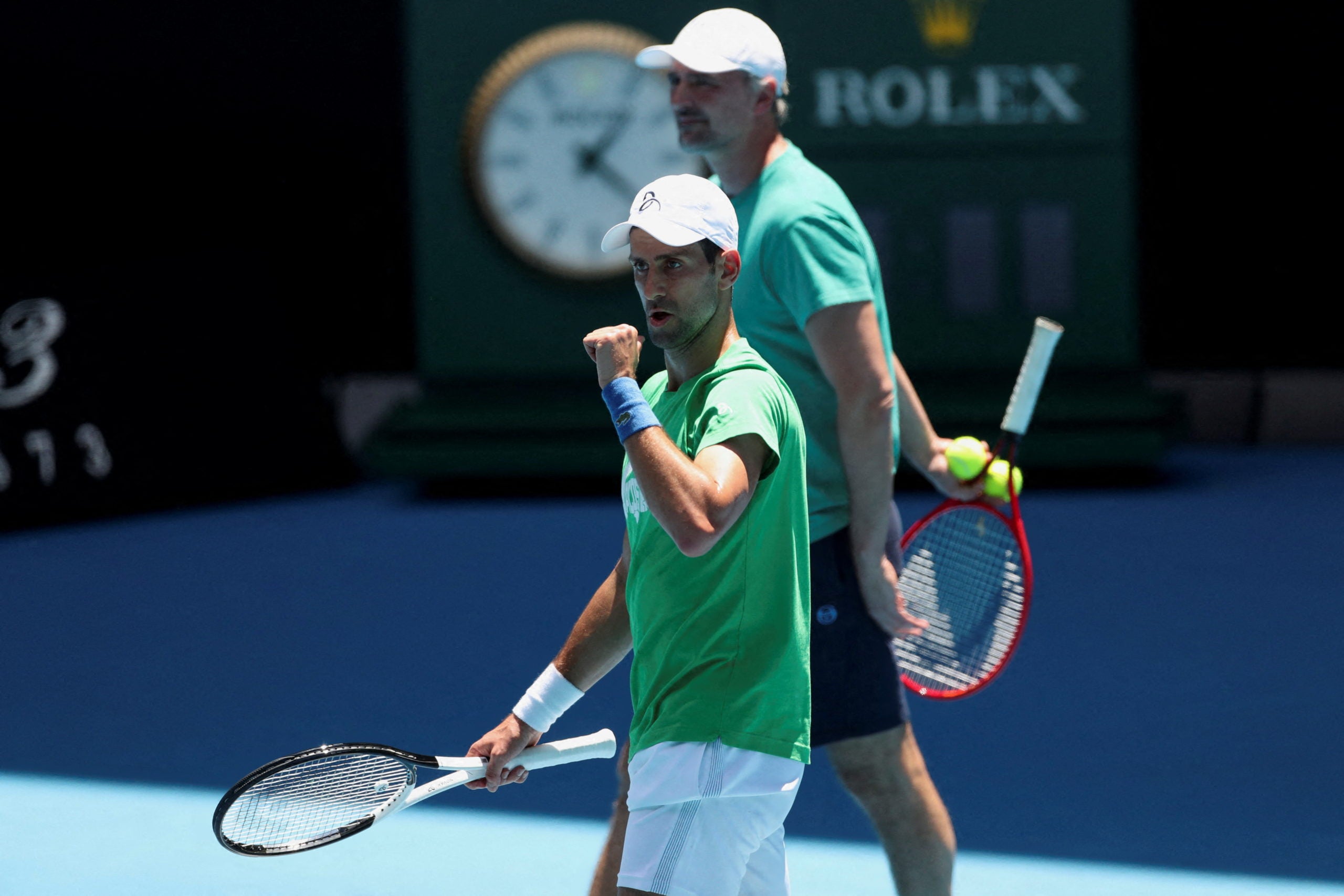 A News Corp poll that had more than 60,000 respondents was 84% in favor of a second cancellation of Djokovic’s visa and a new poll on Friday showed that 90% of respondents thought the right decision had been made.

Jason Martin, a 25-year-old maintenance worker from the Melbourne suburb of Scoresby, said that the decision could have been taken sooner.

“We had a thing like in mid-October where you have to get vaccinated otherwise you weren’t able to work at all. It’s been a tough time for most workers here in Australia,” Martin said.

“So to see him come in without being vaccinated and being allowed to work in Victoria was kind of a kick in the face for all of us workers.

“Finally to see them come to a decision to get rid of him, I’m happy.”