The multi-time champion coach replaced Roger Gorayeb, who had been with the team since 2013, as the High Speed Hitters’ coach for the coming 2022 Premier Volleyball League season.

“I’m happy and excited because I’m going to a team that’s been a pioneer in volleyball,” said Pascua in Filipino.

“My appointment was really unexpected, I didn’t expect because they were also looking at other head coaches. We were talking and they told me their plans, and after that they called me again and told me that I was chosen.”

Pascua, though, will join a PLDT team that has been largely changed from last season after Isa Molde, Marist Layug, Shola Alvarez, Jorelle Singh, Yeye Gabarda, Aiko Urdas, and other players left. 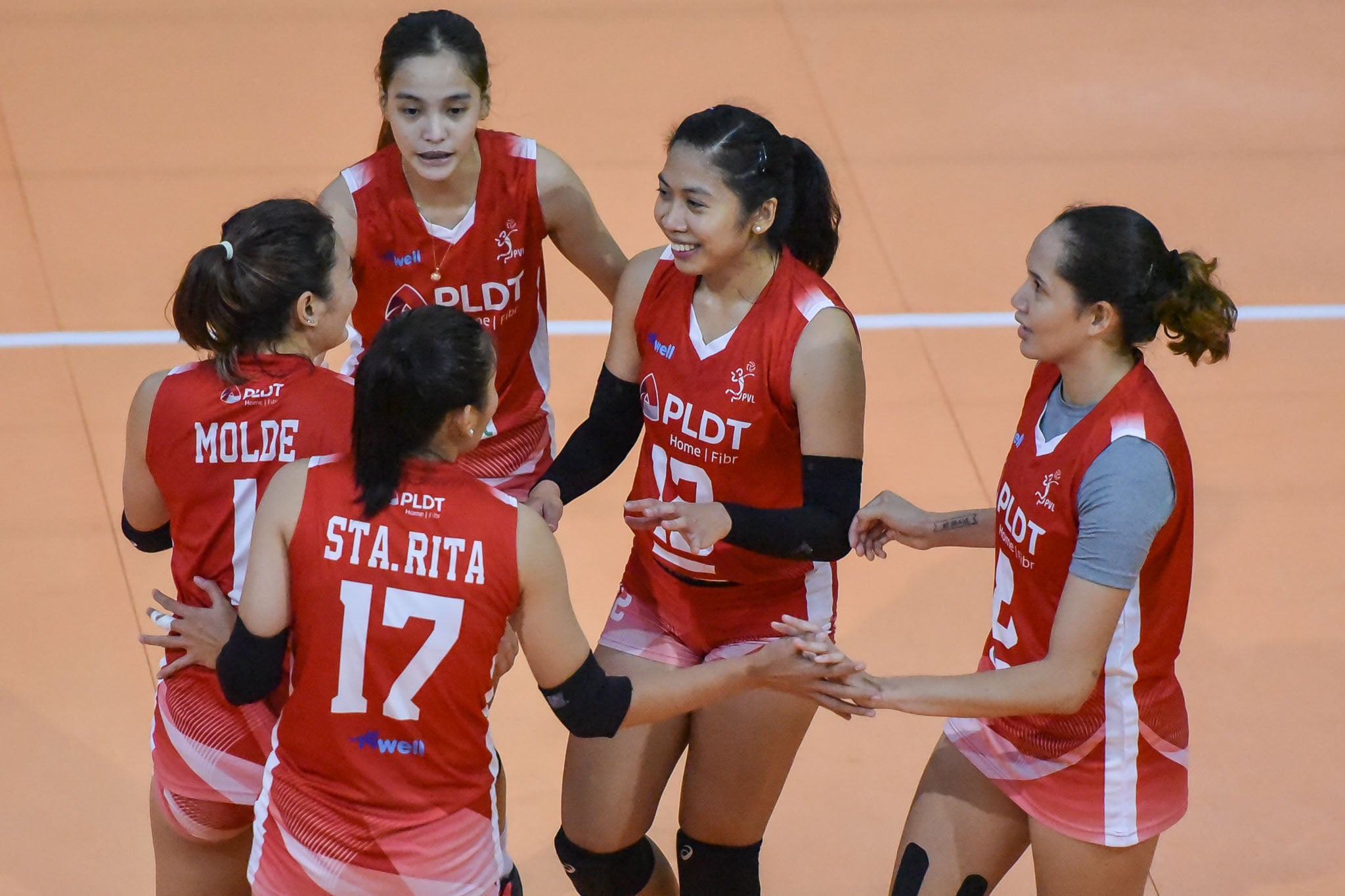 Only four players from the previous year stayed including skipper Rhea Dimaculangan whose teammates will be announced in the coming days.

PLDT will be Pascua’s fourth club after he coached Petron, Cignal, and Sta. Lucia.

Pascua, who os the current Far Eastern University head coach, won three titles with Petron in the Philippine Super Liga and has one with Cignal in the 2017 Invitational Conference.

“Continuous study is a big deal for a coach,” said Pascua as he’s worked as an assistant coach for the Philippine national women’s volleyball team under consultant Edson Souza de Brito.

Smart and PLDT sports head Jude Turcuato, meanwhile, thanked Gorayeb for all the years he’s served for the team.

“It’s been a really good relationship between PLDT and Coach Roger,” said Turcuato. “It wasn’t just because of the championships that he has won but he was also a father figure to the group with all his experiences. We are really grateful for those eight years.”