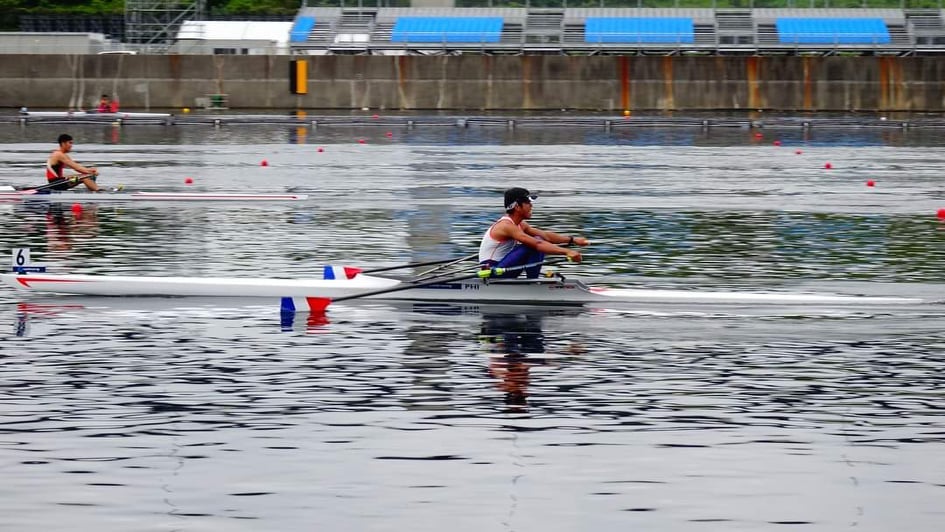 “We are happy and proud with the performance of the team, especially our young rowers who showed a glimpse of their potential to win medals in international races,” said Philippine Rowing Association president Patrick Gregorio.

De Jesus, Go and Emmanuel Joseph Obana, who was likewise entered in the men’s under-23 2000m, are rowers from Ateneo de Manila University as the PRA started out its plan of bringing the Olympic sport to the collegiate ranks.

The national rowing squad and the Ateneo rowing team are among the 788 entries from 17 Asian countries in this year’s race done within the confines of their respective training facilities.