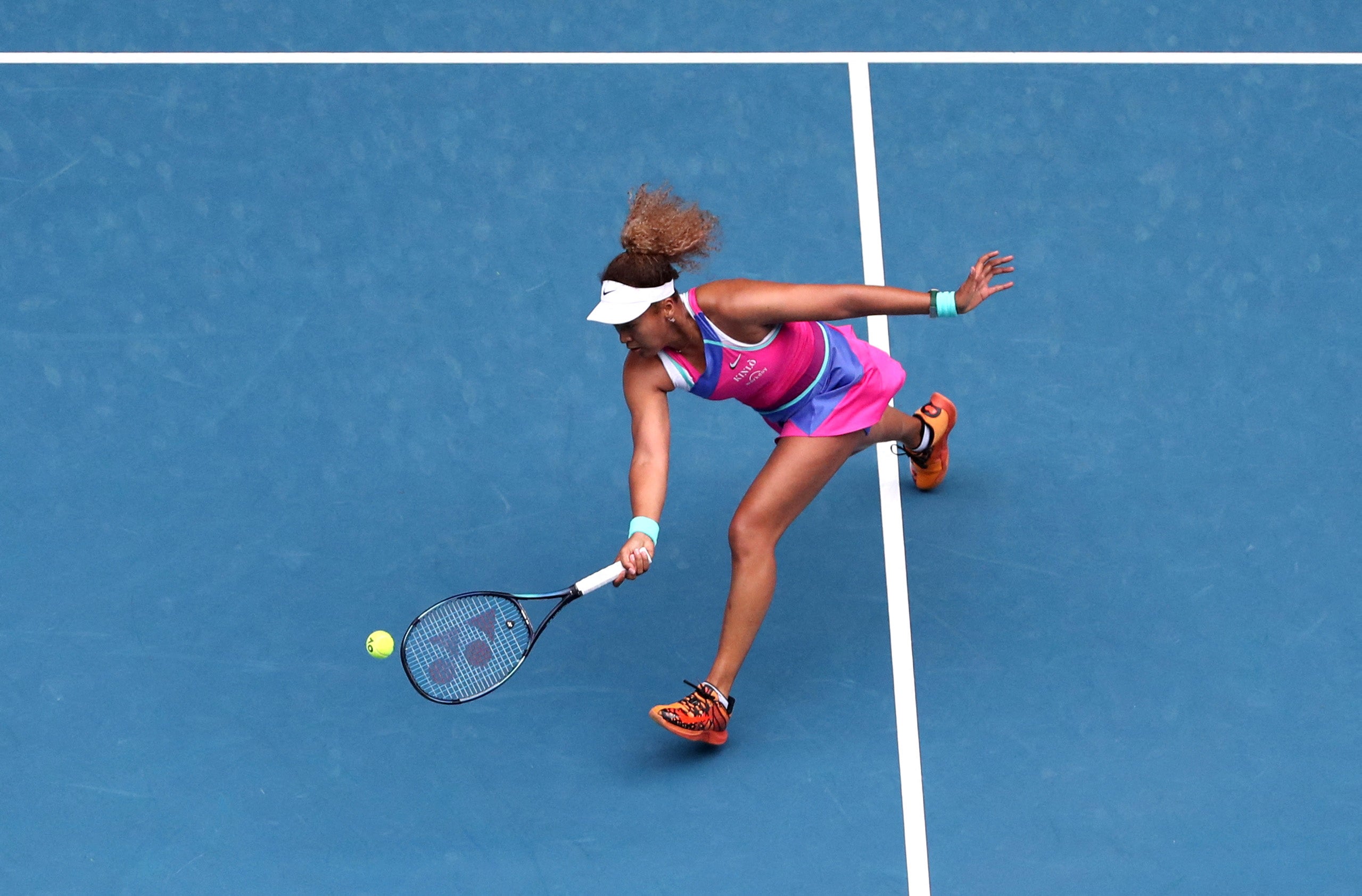 MELBOURNE – Naomi Osaka said she is enjoying her tennis again and is having fun on the Tour after the defending champion overcame an unexpectedly stiff challenge from Colombian Camila Osorio in her opening round of the Australian Open on Monday.

The Japanese 24-year-old, who also triumphed at Melbourne Park in 2019, won 6-3 6-3 at the Rod Laver Arena, removing any doubts about her fitness after she withdrew from a recent tune-up event due to an abdominal injury.

The former world number one has slipped to 14th in the rankings after a tumultuous 2021 season, during which she struggled with mental health issues and pulled out of the French Open following a row over required media appearances.

After losing in the third round of the US Open in September, a tearful Osaka said she was unsure when she would play again.

“I just felt like there are situations where I previously would get upset. But at this point in my life, I’m here because I want to be here and because I find that it’s fun for me. Might as well enjoy it while I still can.”

After her French Open withdrawal, Osaka felt she was being judged by everybody. She said she was trying to change her mindset and the turning point came after the US Open.

“It’s like a little bit of unfinished business, but also knowing that everything can’t be perfect all the time. I accept the fact that I’ll have dips, and I need to figure out a way to overcome it.”

Osaka quickly got down to business on Monday as she raced to a 5-0 lead in the opening set but a first hold of serve invigorated Osorio, who then started chasing down everything Osaka threw at her.

Osaka needed to save two break points to hold serve for the first set and faced two more in the second stanza before overpowering the inexperienced world number 50 with her aggressive shots from the baseline.

“It always feels special to come back here,” said the 13th seed, who will next face American Madison Brengle.

“I thought she played amazing. Overall I’m just happy to be here, I’m happy to see everybody in the audience and I hope we gave you a great performance.”